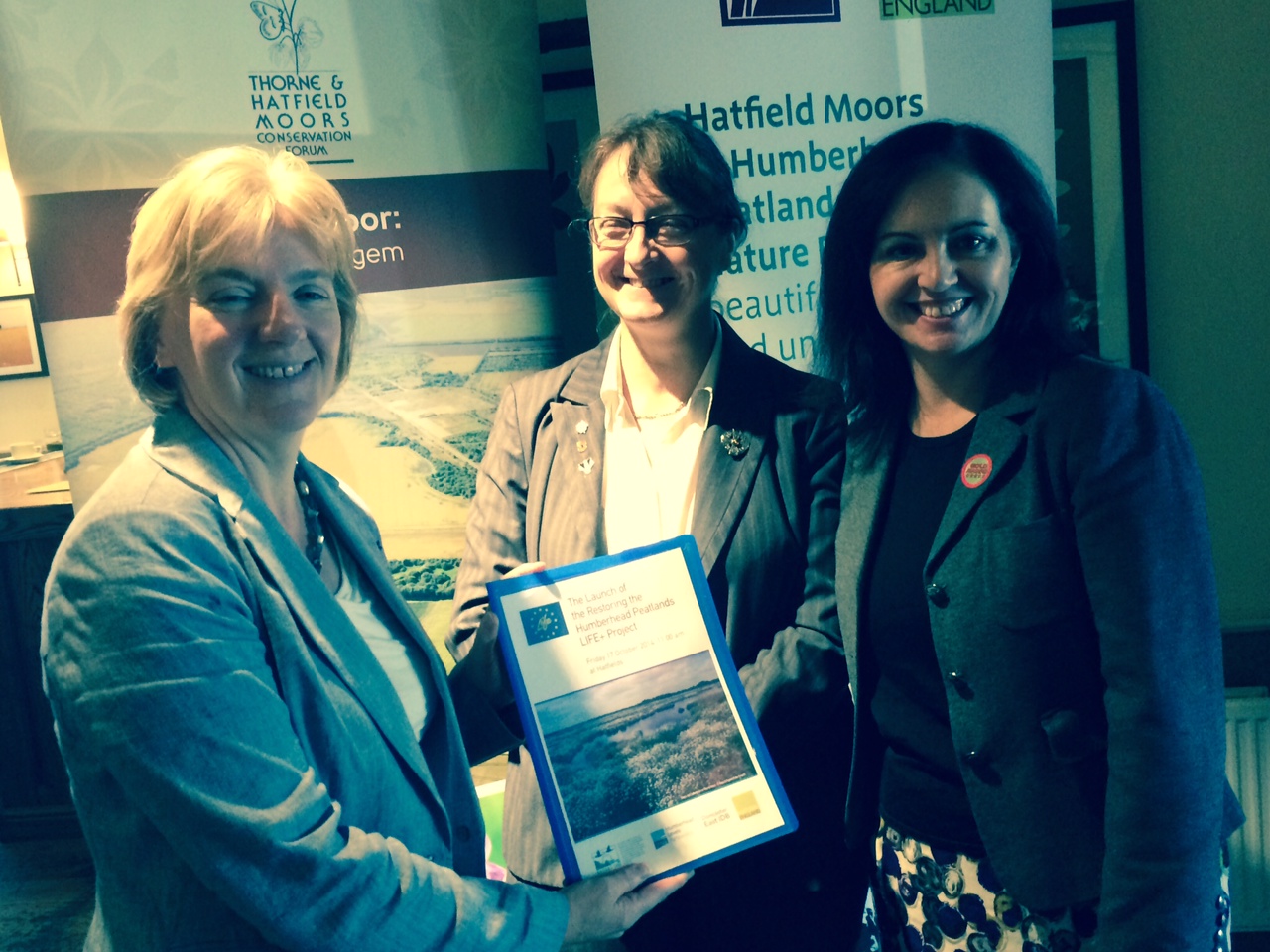 Caroline Flint said: “I am delighted that Thorne & Hatfield Moors will benefit from £2.3million of EU Conservation Funding.  I am so proud to have played a part in securing the protection of these internationally important peatlands under the last Labour Government.  It is that security which has ensured their importance at a European level and the recognition of their contribution to tackling climate change and improving our environment.”

The Don Valley MP was attending the launch of the programme at Hatfield's Country Club, Hatfield, where experts from Natural England and Thorne & Hatfield Moors Conservation Forum were among the speakers outlining the project.

Paying tribute to former colleague Kevin Hughes, Caroline told the audience: "Seventeen years ago, some of my colleagues and those of Kevin Hughes, Ed Miliband’s predecessor as MP for Doncaster North, used to look at us in bemusement as we explained that we needed to lobby Ministers and raise the threat to our Moors in the Commons. 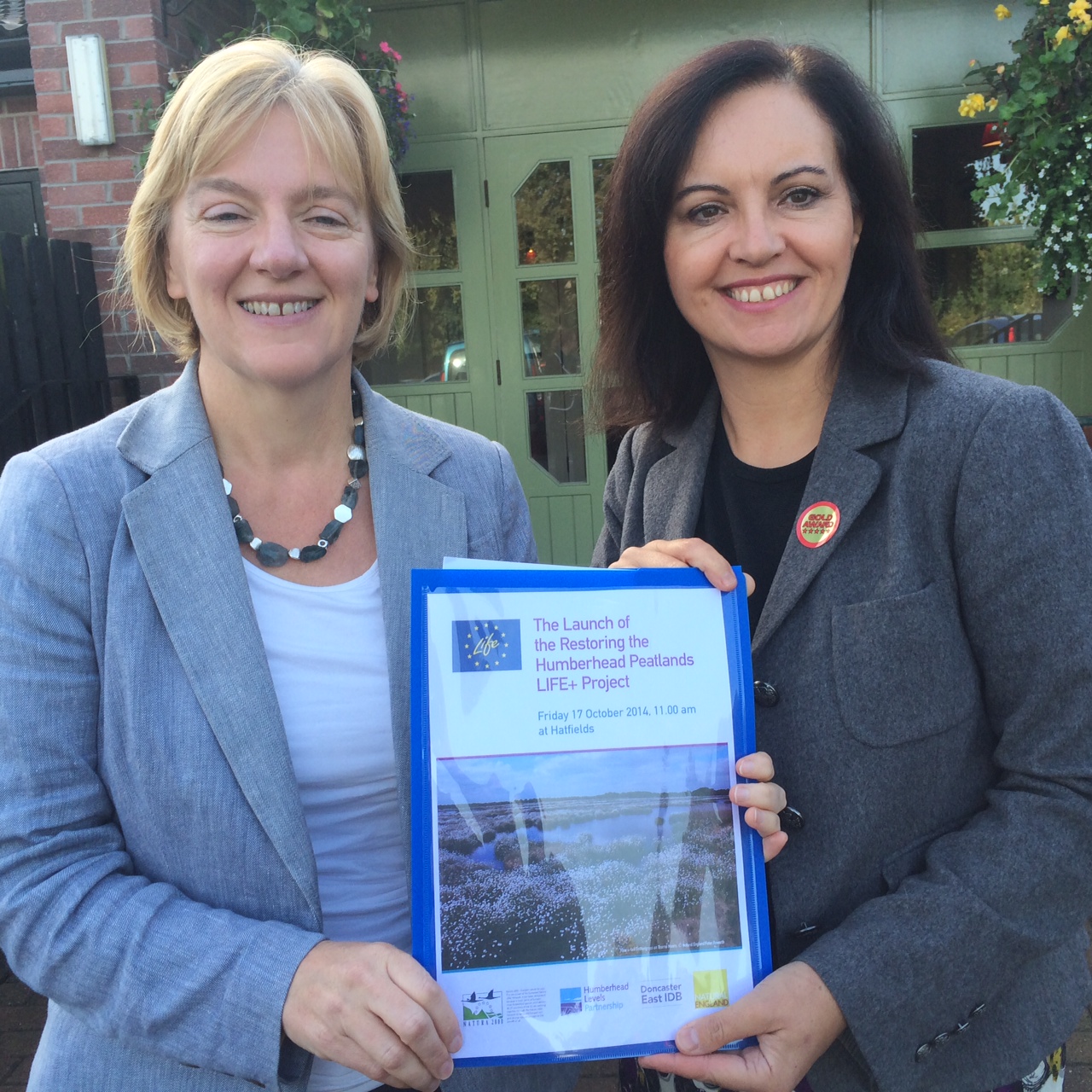 "But the last Government responded to the clamour for Moorlands to be valued, just as national parks were before them.  In 2003, Michael Meacher confirmed that peat working would all but end on Thorne and Hatfield Moors.  Parts of Hatfield looked rather like a lunar landscape at the time.  But public pressure and political will resulted in public money creating the landscape we have today.

Caroline also paid tribute to Helen Kirk BEM, who has campaigned relentlessly to save the Moors for nearly 3 decades; and welcomed Linda McAvan MEP, who has been a strong supporter of the environment in the European Parliament.