Last night, I voted in the best interests of Doncaster - Flint

“Having secured legal guarantees on workers’ rights, health and safety and environmental standards, last night, I voted for this improved Brexit deal.

“On every key vote I have backed motions tabled by Jeremy Corbyn, including the No Confidence motion against Theresa May on 16 January. 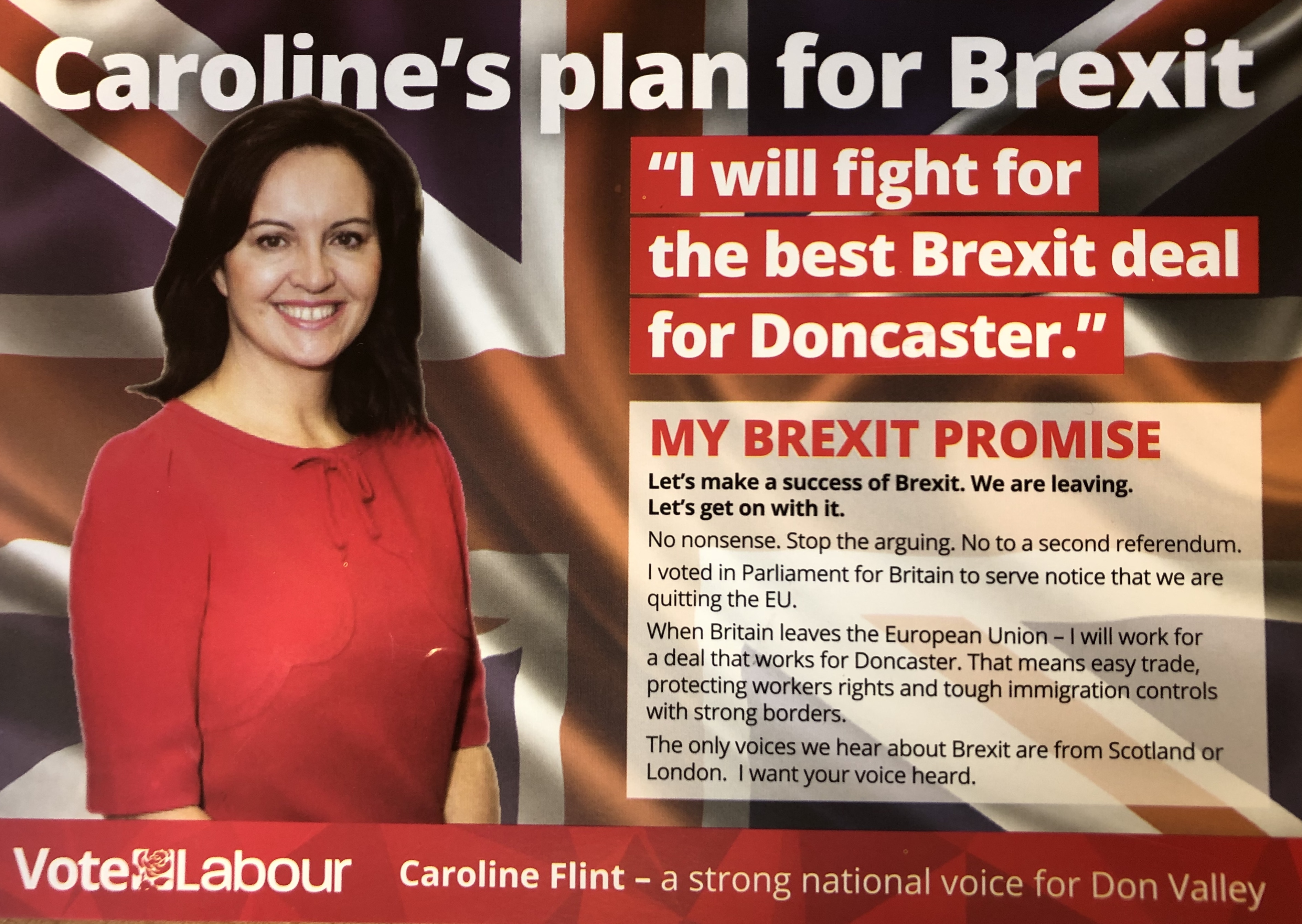 “In January, I voted against the deal because the Government had not agreed to legally binding guarantees on workers’ rights.  That commitment is now written into the EU-UK Joint Statement of 11 March.  The improved deal now protects workers’ rights; improves the assurances on the Northern Ireland backstop and waives fees for EU citizens to register their residency.

“My vote last night reflected my solemn election pledges to Don Valley voters, which supported Labour policy to respect the referendum decision.  Those pledges are met by this improved deal. The deal is not perfect, it never could be, but it is worthy of support. My postbag and feedback on doorsteps overwhelmingly urges MPs to “work together and get on with it.”

“Sadly, this debate is being dominated by hard-line Leavers and no compromise Remainers, both of whom will vote down any deal.  I am not willing risk a no deal Brexit by voting down everything that comes before Parliament right up to Brexit day.

“The EU has confirmed that talks on Labour’s key asks - the customs union and single market - can only begin after the UK leaves the EU.  With just 16 days to go to 29 March, Parliament must approve a deal for those talks to start. Last night’s outcome doesn’t bring us any closer to that goal.”