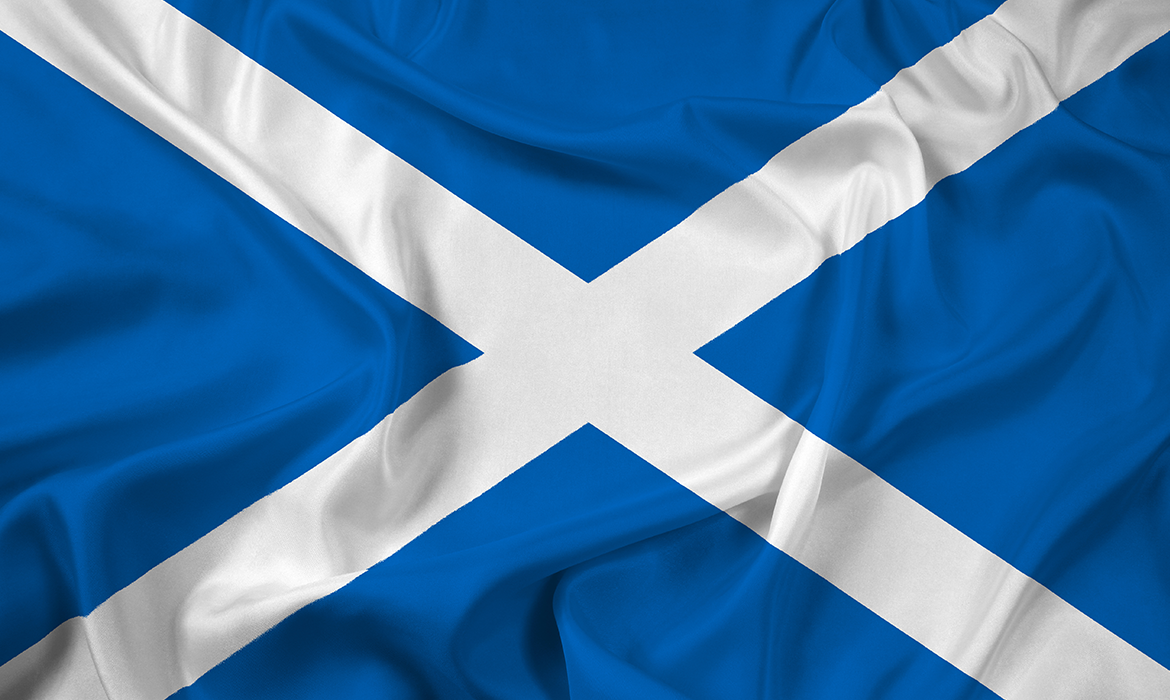 Yesterday, I was up in Edinburgh at a hustings with colleagues from the Scottish Parliament and meeting members and supporters in Glasgow.

It was good to be back.

As Public Health Minister in the Labour Government, I worked closely with the Labour Scottish Executive to learn from their experience when introducing smokefree legislation and went to see for myself so I'd get it right in England and Wales; a great example of the sort of partnership we need to see between Scottish Labour and UK Labour in the years ahead.

I've been back many times since, most recently in Rutherglen, Lockerbie and in Glasgow for the General Election.

I made five campaign visits in the referendum too. That was a battle for us all and I was proud to play my part.

I've never accepted the idea that UK Labour politicians have no contribution to make to our party's efforts in Scotland.

I didn't accept it when I was a Minister in the last Labour Government, and I won't if elected Deputy Leader.

Our Scottish defeat was shocking and we are all still grieving.

I don't believe the response to defeat in Scotland is to break up our party. Labour's structure should reflect the structure of the UK's governance. As new powers are devolved so Labour must devolve too. To make this happen it has to be a grown up partnership. An inclusive dialogue.

For too long, UK Labour acted like Scottish devolution was job done -- rather than the start of a journey that needed sustaining and nurturing. It was a collective failure.

As more powers are devolved to the Scottish Parliament, over taxation and welfare, there is an opportunity for Scottish Labour to make its case anew for a fairer Scotland and give new life to the cause of devolution within the union.

A kickstart to recovery in Scotland must spread across the rest of the UK too.

Our new UK Labour leadership team must look like team that can take on and beat the Tories.

Without it, our argument that we are the party that can deliver change disintegrates and the Nationalists gain strength.

The Nationalists have got away with trying to be all things to all people; with one message to our poorest estates; a different message to small business and different again to rural voters.

But their record reveals incompetence. MSPs and activists told me about the SNP's failure to meet their own health targets; falling standards in schools; cuts forced on local councils while they underspend. They even opposed the Living Wage. There's nothing progressive about all this.

They are not invincible. And members I met are keen to take the fight to the SNP.

We can reach out again to people of all backgrounds who share our values, connecting once again with the majority of voters.

Our great party can rebuild.

And I want to play my part as Deputy Leader in 2016 and beyond.

With me? Join my campaign!