A Rebuilding Britain Fund - my article 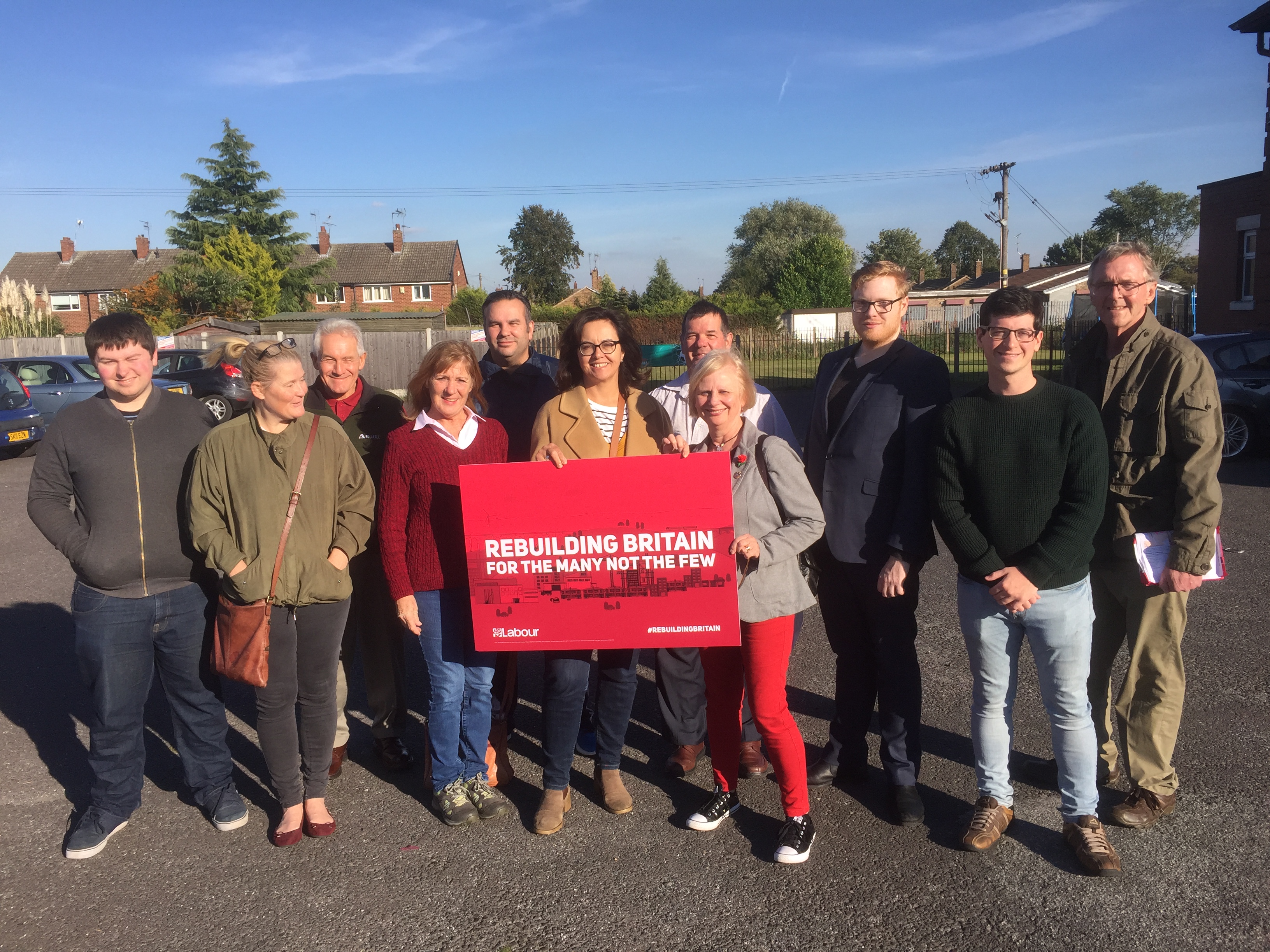 Claims that Government are buying votes over Brexit with MPs like me is simply wrong.

No one in Government has offered me money, personally, or for my constituency.

My vote is not for sale. In 2017 I promised to work for a deal that works for Doncaster in time to leave on 29 March 2019. I’ve no intention of breaking my election pledge.

A few weeks ago, I and a group of Labour MP met the Prime Minister to try to change the Government’s approach on Brexit. We argued that workers’ rights, after we leave the EU, needed to be guaranteed. No race to the bottom. We argued that the PM needed to talk to our trade union leaders and reach out to Labour as well. That week, the PM made her first ever phone call to the union leaders, followed by meetings.

After last weeks’ Commons votes, Jeremy Corbyn had a positive meeting with May. More are to follow. Just maybe we are starting to act the way we should have a long time ago.

The British people expect us to work together to sort Brexit. If a reasonable deal comes forward, backed by commitments on workers’ rights and environmental standards, I will be pressing Labour colleagues to back a deal and move on.

That group of MPs also took the opportunity to tell Government that Britain’s small towns, so often left in the slow lane, need a new approach after Brexit.

It begins by understanding the anger of those in left behind Britain.

While cities prospered, too many towns saw slow decline over the last decade. And many thought “What do we have to lose by voting Leave?” Six out of ten Labour MPs represent Leave towns like these.

Too many see £50 billion, or is it, £60 billion on HS2; but don’t have a station; can’t get a bus to work and have dodgy broadband. I won’t apologise for demanding a Rebuilding Britain fund. A fund of billions for Britain’s small towns who need things to change.

I’m looking for a new deal for our small towns after Brexit. Nothing less.

Caroline Flint is the MP for Don Valley and a former Minister for Europe.

This article was first published in the Sun, Tuesday 5 February 2019.