A team with the will to win again 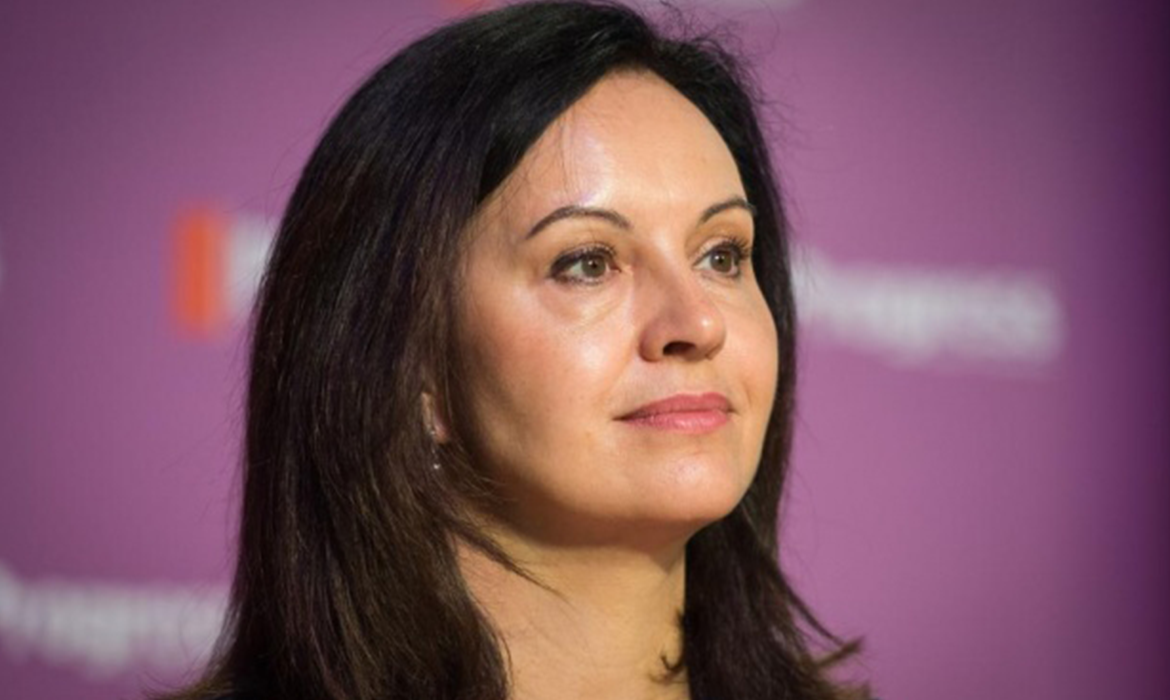 There's been a lot of talk about what last week's result was like.

But it wasn't -- it was worse than that.

In 1992, we were making progress, gaining seats.

At this election, we lost seats, falling even further behind than we were in 2010.

We go into the next election, defending scores of seats with wafer thin majorities, and needing to win 94 seats to secure a majority of just 2.

That is an enormous challenge -- and we will only overcome it if we understand why we lost, and how we win again.

There's a lot of learning still to be done.

But the election taught us a few things, if ever we needed reminding of them.

First, and most crucially, if we don't win the argument on the economy, then voters will not believe we can implement our promises -- however appealing they may be.

Second, we cannot win just by loving the NHS -- however much we do.

And, third, if we are going to help the people that most need a Labour Government, if we're going to abolish the bedroom tax or increase the minimum wage, we need the support and wealth that's created by others -- the consent of those whose taxes pay for policies we seek to implement.

Should we try to reclaim our lost dominance in Scotland by being the party of the NHS, public services and redistribution?

Or should we concentrate on UKIP and chase disaffected working class voters, who found us unconvincing on immigration and welfare?

If only life was that simple.

As the results in Scotland, the rise of UKIP in the North, and our poor performance even among natural Labour voters in the South shows, not only are we not appealing to swing voters, in many places we're not even appealing to our core voters.

We are going to have to attract new support from every corner of the country if we are to get back into government.

The challenge is not just about the centre ground, it's about the ground to the south, to the north.

To rebuild that coalition we have to better understand what life is like for people living in our small towns, seaside resorts and suburbs, outside of our big cities.

We have to show that wanting to get on in life, to work hard, to make something of yourself, and to hope for a better future for your family, those are things we believe in, things that have always been an essential part of Labour's reason for being and always will be.

Aspiration is not the preserve of the middle classes. I want it for the working classes.

I want a Britain where hard work pays, responsibility is rewarded, everyone plays by the same rules and shares in the rewards.

We need a leadership team with the confidence to face the awkward questions, have the debate that's needed and take our argument on to TV, into the Commons chambers and to every corner of the country.

A team with the will to win.

There's no prizes for second place and we can do nothing in opposition to help people and help this country.

So I'm in -- and today I'm pleased to announce my candidacy for Deputy Leader of the Labour Party.

Click here to watch my speech to Progress Annual conference.