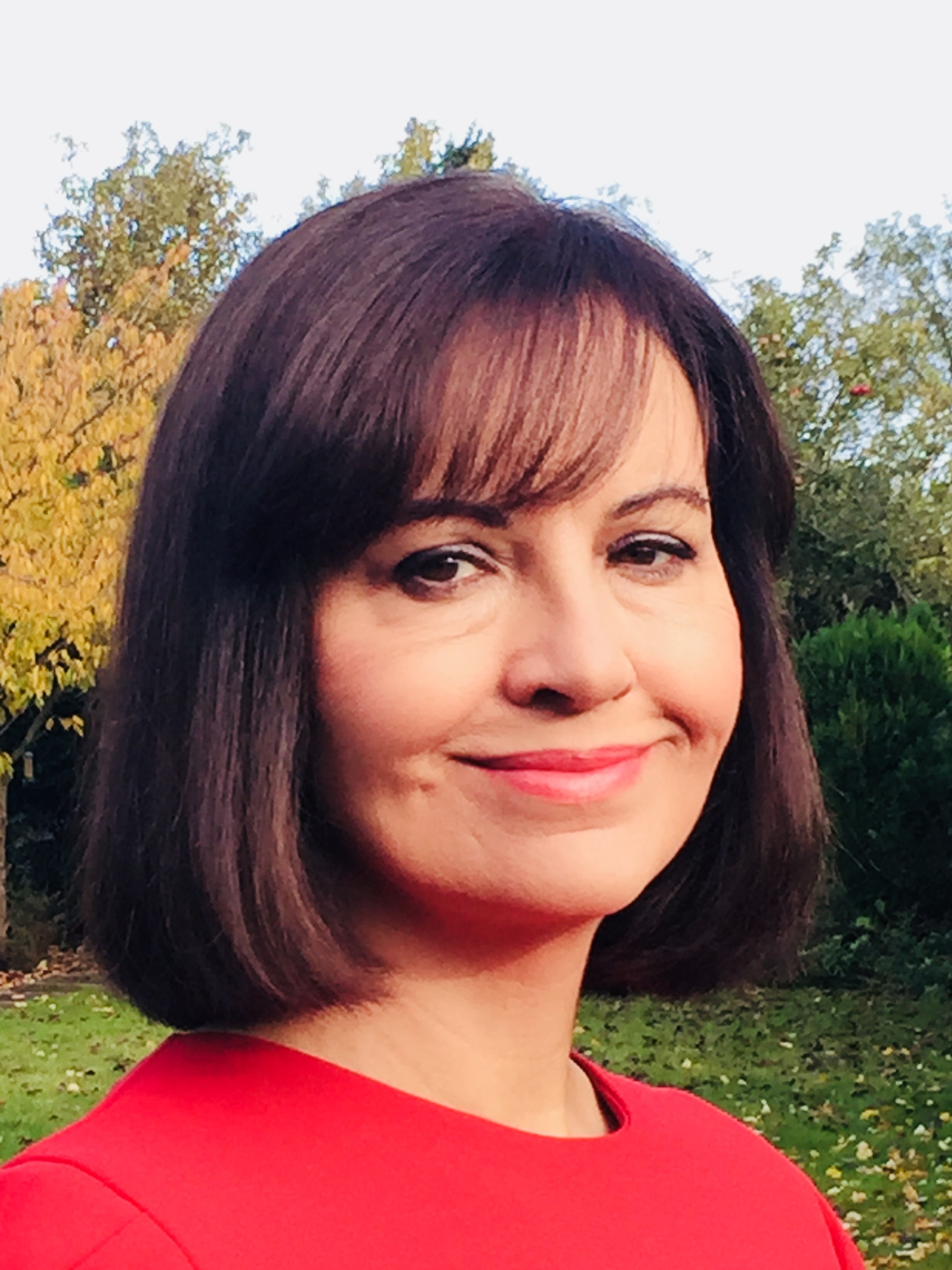 During her parliamentary career, Caroline has become a familiar face on current affairs programmes, such as This Week, Question Time and Politics Live. Caroline served as a Minister in five departments during the Blair/Brown governments before serving five years in the Shadow Cabinet for five years under Ed Miliband.

Caroline has been active in politics joining the Labour Party at the age of 17, and active in three general elections before standing for election in 1997.  She has never been in any other party.

The 2019 general election was her seventh as an MP.  The Conservatives took the Don Valley seat. The full result is HERE.  Don Valley was one of the 24 "Red Wall" seats to fall to the Conservatives for the first time. Of 60 seats Labour lost, 54 were Leave-voting seats.

About Caroline:
Caroline Flint lives in Doncaster with husband Phil Cole. They have three children, now adults. Her children all went to school in Doncaster.

Labour party:
Caroline has been a member of the Labour party since 1979. She is one of Labour's best known parliamentarians. After Labour's defeat in the general election in May 2015, Caroline unsuccessfully contested the post of Deputy Leader.

In November 2017, Caroline became a member of Parliament's Intelligence and Security Committee, the only woman member.

Caroline Flint is a member of the Commons Public Accounts Committee, described as Parliament’s most powerful select committee.

In 2016, she secured the only non-Government amendment to the Finance Bill 2016, passing a landmark amendment on multinational tax transparency.

In September 2015, Caroline returned to the backbenches after five years in Labour’s Shadow Cabinet. In November 2015 Caroline was elected to serve on the Commons Public Account Committee.

2010: Caroline was elected to Labour's Shadow Cabinet and was subsequently appointed as Shadow Secretary of State for Communities and Local Government by Labour Leader Ed Miliband.

Ministerial posts:
Having served as the Minister for Europe at the Foreign and Commonwealth Office from October 2008, Caroline left the Government on 5 June 2009.

From January - October 2008, Caroline Flint was appointed to the post of Minister for Housing. As Housing Minister, Caroline's achievements included: a £1billion housing package, new shared ownership and shared equity schemes to help first time buyers and a mortgage rescue scheme. She also shortlisted 15 locations for future eco-towns - the future of low carbon living in Britain.

From 2005-2007 Caroline was Minister for Public Health, first as Parliamentary Under Secretary and then as Minister of State. In 2006-7, Caroline successfully oversaw the Smokefree England legislation (the smoking ban), which prohibited smoking in enclosed public places.

Her first Ministerial appointment, in 2003, was as Parliamentary Under Secretary of State at the Home Office, where her responsibilities included tackling drugs and organised crime and she represented the UK Government at the Justice and Home Affairs Council of the EU.

Police Federation Between January and October 1999, she was the Labour Parliamentary Adviser to the Police Federation. (Unremunerated. Each of the major parties appointed one adviser)

In 2003, she joined the Armed Forces Parliamentary Scheme, committing 29 days of work with the army. As part of the scheme, she visited Iraq in June 2003.

Previous employment:
Caroline worked in local government, the voluntary sector and for a trade union before becoming an MP. She is Chair of the Community Union Parliamentary Group; and also a member of the GMB. In the early 1990s Caroline was Chair of Working for Childcare, formerly the Workplace Nurseries Campaign; she was also a primary school governor.