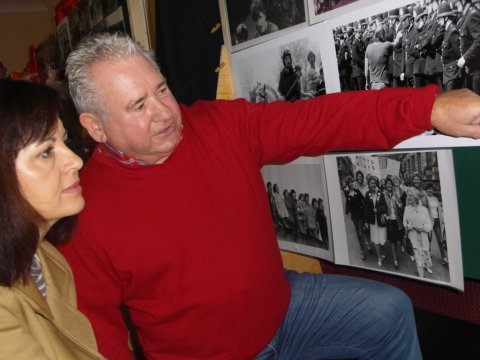 Caroline Flint joined residents and former miners in Dunscroft this week to remember the year-long Miners’ Strike which took place 30 years ago.

The event was held at the Broadway Hotel in Dunscroft, and included a brass band, a photographic exhibition and speeches.

Said Caroline:  “It was wonderful to see so many people come together who had lived through that year-long miners’ strike, and for the event to be held at The Broadway Hotel which hosted the soup kitchen throughout that time.  As one person said ‘those were the best of times and the worst of times’.  No one would want to see those events repeated, but the solidarity and community was remarkable.”

Caroline Flint is one of several MPs to press Ministers seeking Justice for the Coalfields, after secret Government papers released in January showed that the Government had tried to escalate the coal dispute as part of a plan to close 75 pits and lose 65,000 jobs. Read more HERE. 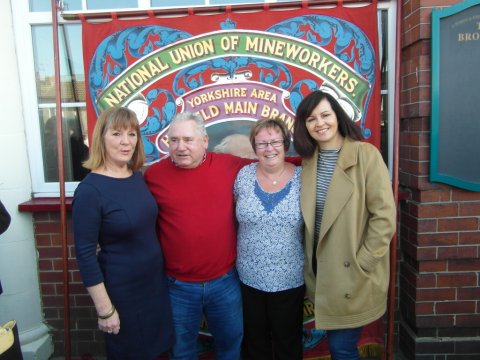