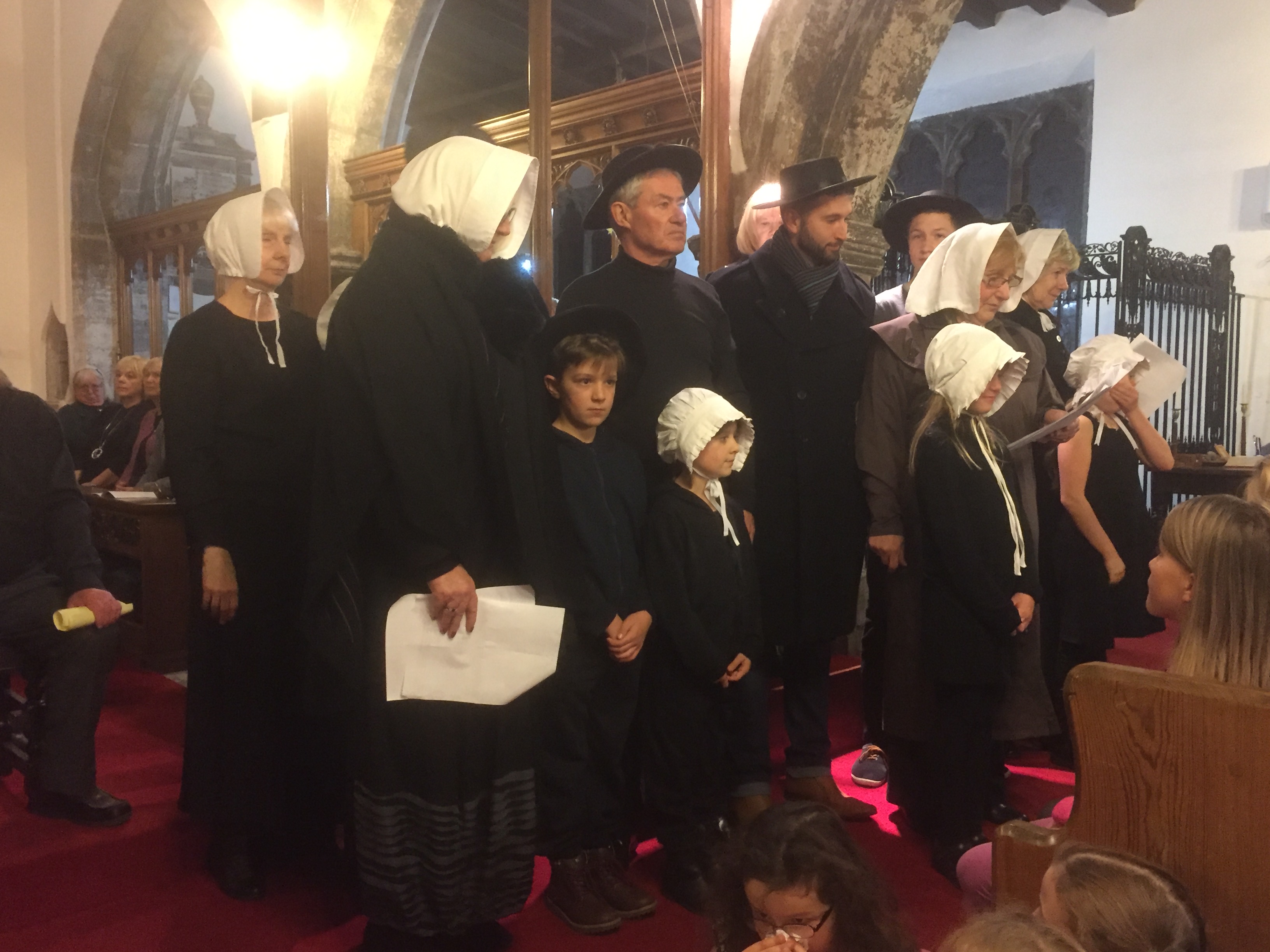 Caroline Flint and Doncaster Mayor George Derx joined hundreds of residents, local school children and a visiting choir to mark the countdown to the 400th anniversary of the Mayflower pilgrims.

The evening included a candle lighting service at St Helena Church in Austerfield; the lantern parade; and a civic service at St Nicholas with the Pilgrims’ story acted out by the Bawtry Theatre Group.

Caroline Flint told an audience at the Crown Hotel of the importance of the Pilgrim Fathers. She said: “The story of the Mayflower pilgrims started in Austerfield. The Pilgrims’ belief in a better world was so absolute they were willing to risk their lives crossing the Atlantic.”

Before setting foot on dry land, the group signed the historic Mayflower Compact. 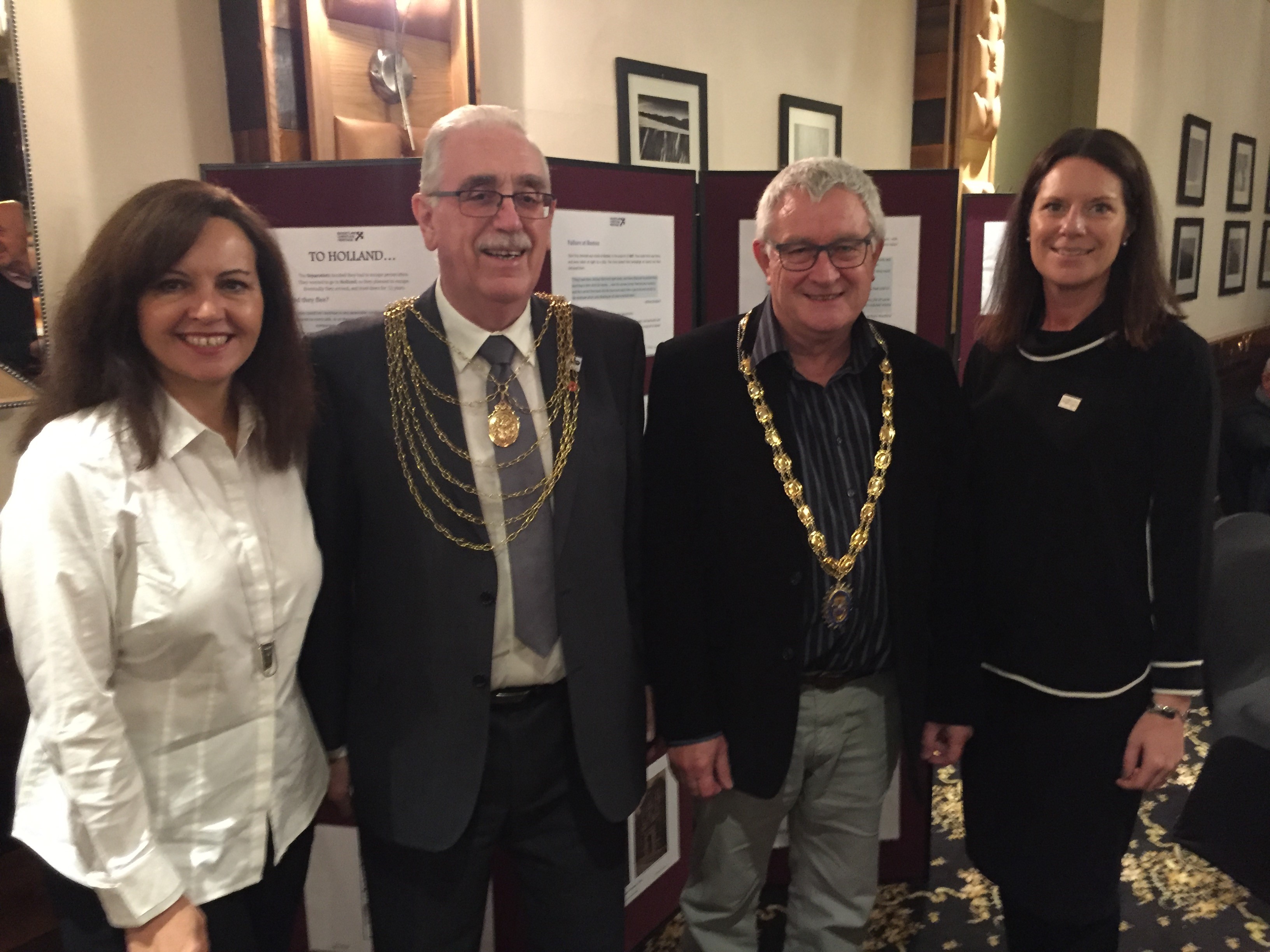 The MP said: “I have always loved history, because of the stories of ordinary people doing extraordinary things that change history. In 1590, the small village of Austerfield produced William Bradford who went on to govern the first democratic colony of what would become a new nation – the United States. Today, 20million Americans claim descent from the passengers on the Mayflower, reinforcing the ties between the UK and the United States.”

The Don Valley MP also reminded the audience of the devastating impact of the settlements on the people who already inhabited the ‘New World’: “None of us should forget the cost to the indigenous people, who were killed and enslaved to serve the new trading colonies. This tragedy is part of the legacy of colonisation; and should never be written out of history.” 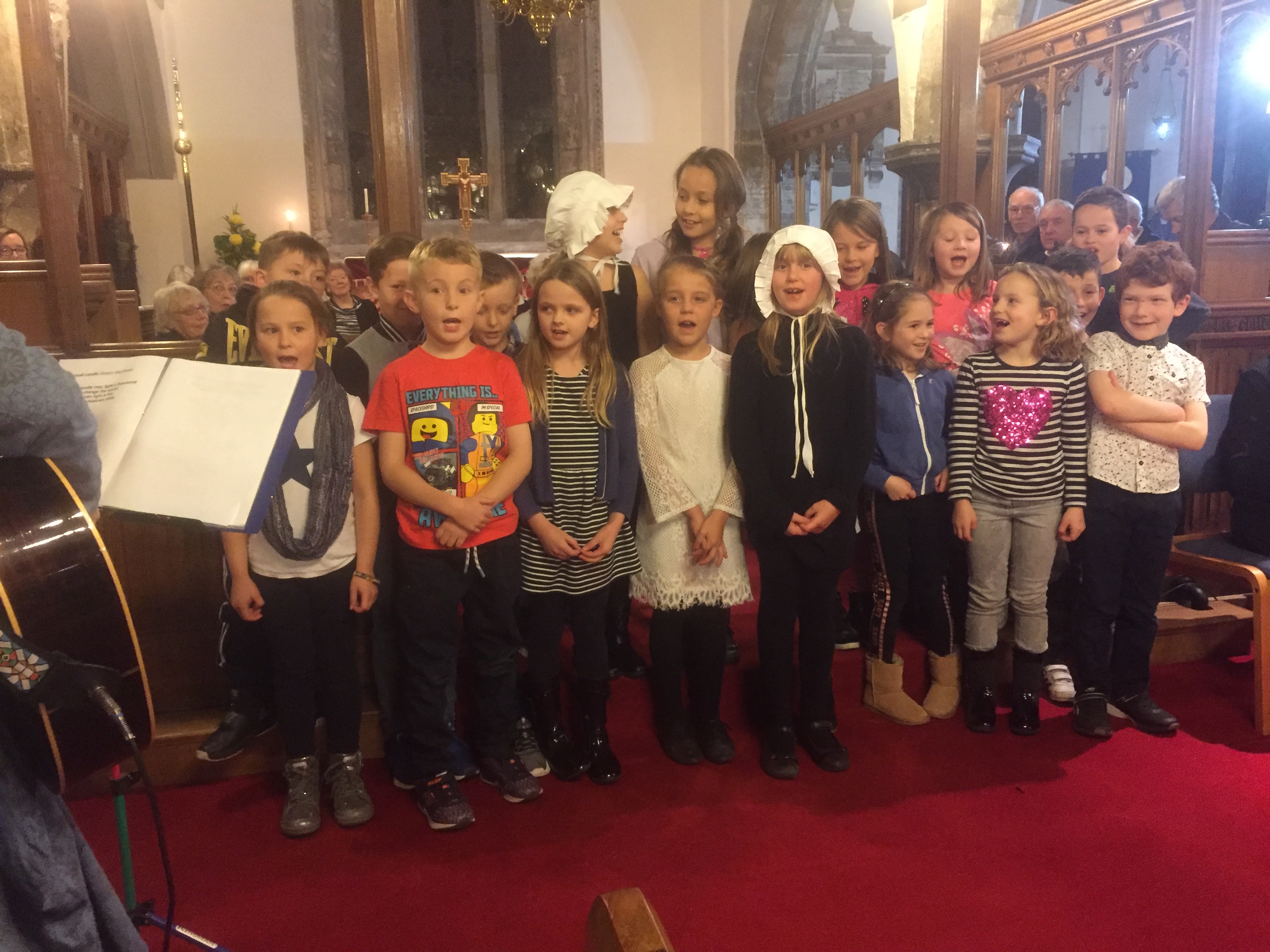 Mayflower 400 champions the values of freedom, faith and personal liberty that inspired that perilous journey and the legacy of the Mayflower pilgrims on the United States, the UK, the Netherlands and the indigenous people of the New World.