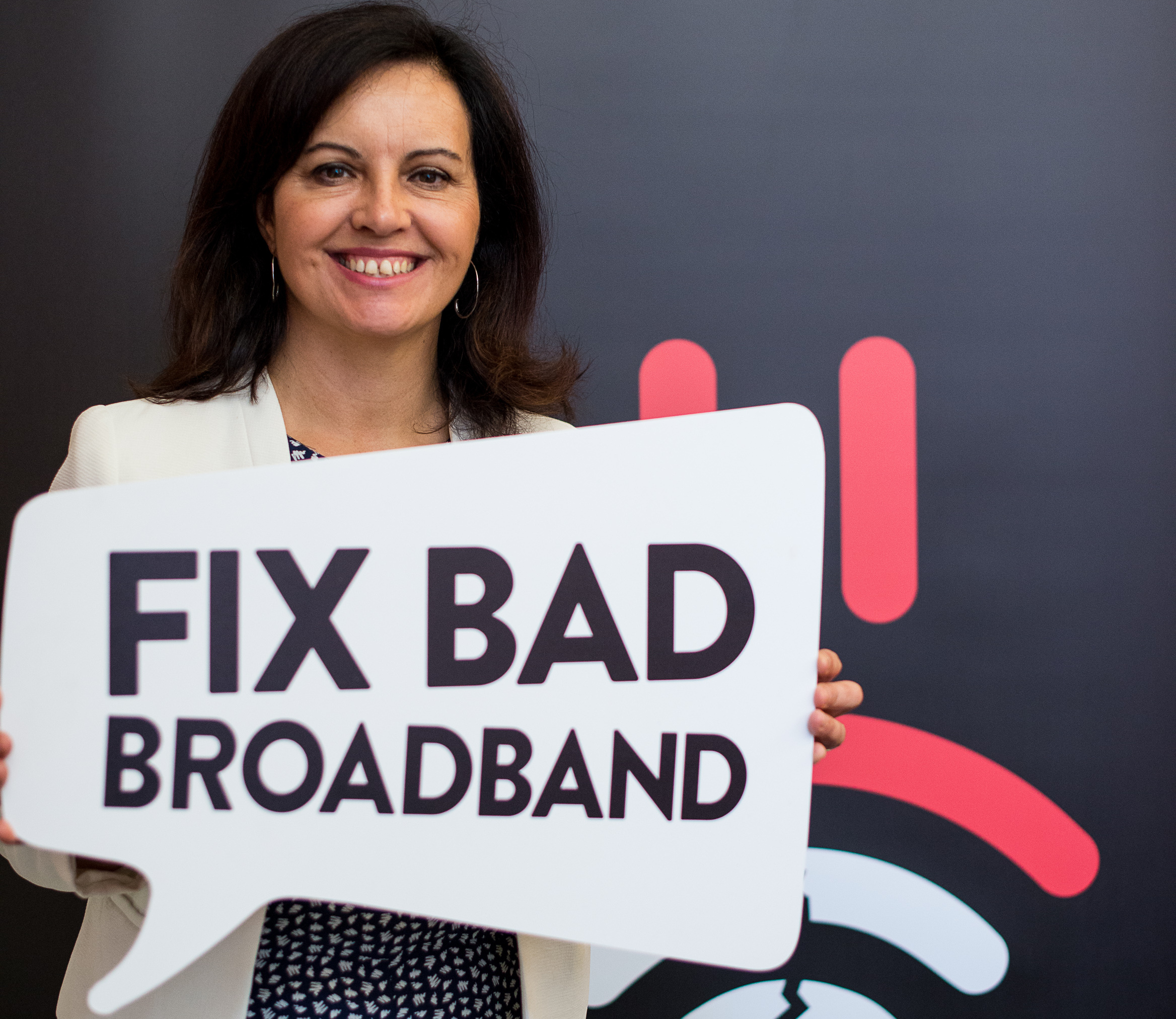 Caroline Flint is stepping up her campaign to get broadband for all residents in Don Valley.

This week Caroline has joined with consumer champions Which? to encourage constituents to contact her if they have no or poor broadband.

In a message to constituents Caroline says: “Nearly a third of my constituents either don’t have access or have very poor access to broadband, and that’s just not right in the twenty first century.

“I’m working with Which? to make sure all of you have the access that you want. It’s only fair. It’s only right.”

Ms Flint added: “During the general election, I promised to continue the campaign to give everyone decent broadband; and this is a promise I intend to keep. I hope residents will help me.”

Ms Flint is asking constituents to email her at caroline.flint.mp@parliament.uk and tell her their story.

As part of the Fix Bad Broadband campaign, Which? is inviting people to use its free speed checker to find out what broadband speed they’re currently getting and, if they're not getting the speeds they were promised, Which? will give them advice on how to improve it or help them complain to their provider using Which?’s complaint tool.

Caroline Flint was one of 72 MPs who attended a Which? Campaign event in Parliament to give her support to their campaign.
Which? recent research found that many areas are getting below 10Mbps download speeds, which is under the minimum proposed by the Government's Universal Service Obligation (USO). Which? analysis identified the UK average as 17Mbps.

Alex Neill, Which? Managing Director of Home Products and Services, said: “We know that the broadband service many people experience across the UK can vary wildly depending on where they live. Our team has been across the UK and in Parliament in a series of events to help provide information about the issues many are facing with their broadband service.

“We welcome the support from all MPs and hope that they can help drive forward the need for vital improvements to broadband services across all areas in the UK.”