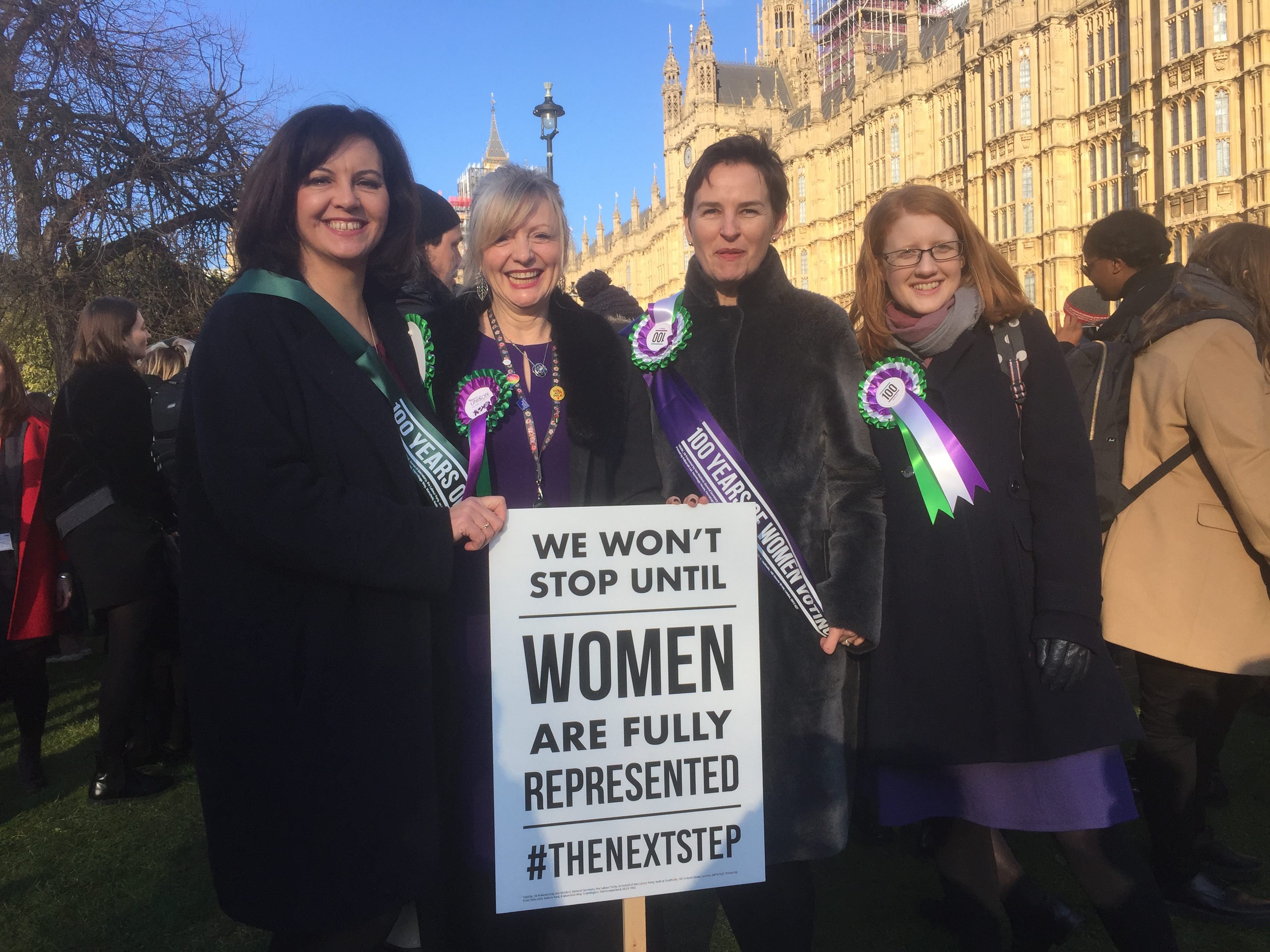 On the centenary of women first getting the vote, Caroline Flint, the Member of Parliament for Don Valley paid tribute to the women who fought for the right to vote.

“Today, I am celebrating the landmark centenary year of the first women being given the right to vote. It is such a proud moment for us to celebrate the tremendous courage of those brave women who fought so hard for change and the legacy they have left behind.

“This was not just a London movement. In Doncaster, Lina Lambert, one of the leaders of the local women’s suffrage movement spent five days in jail after disrupting a visit by the Prime Minister Herbert Asquith. She was one of several Doncaster women who faced violence and imprisonment in their fight for the vote.”

“As we celebrate these women, we should also look forward to the possibilities for the next 100 years and make 2018 a year of great achievement for women and girls everywhere. 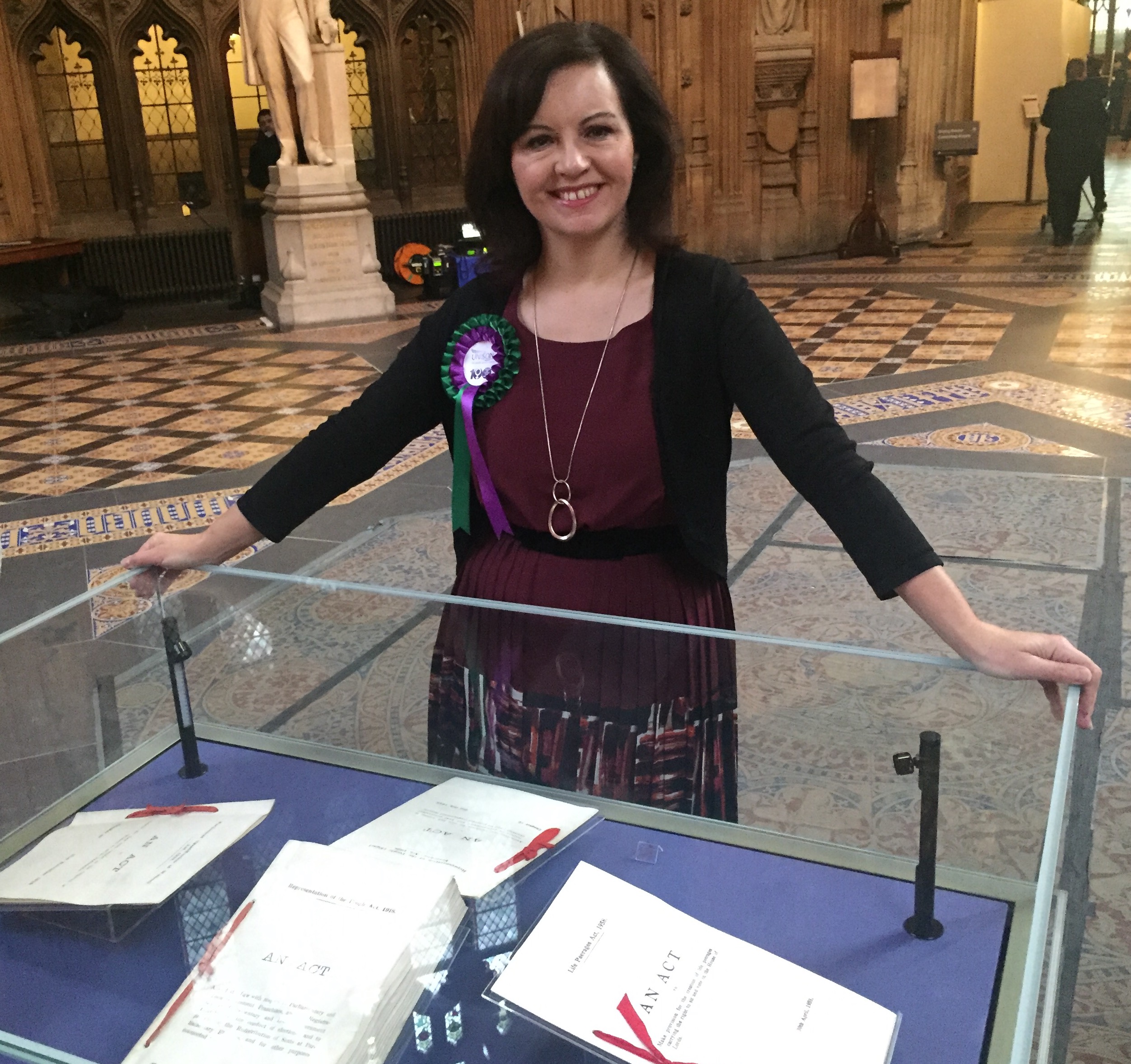 “That’s why, to mark the 100th anniversary, Labour have launched a year-long campaign that will celebrate the great achievements of the women suffrage movement and look at how we can take the next steps to achieve full equality for women.

“Our challenge now must be to build on past achievements and push for full equality and protection for women: financially, in the workplace, in families and homes and in public spaces.

“Knocking on doors in Don Valley, I’ve met women whose mothers and grandmothers were suffragettes. Women holding hands with history.

I stand on the shoulders of brave women who faced violence, imprisonment and risk to life to secure my right to vote.

I hope the anniversary reminds every woman of why they should vote. Women’s votes mattered in 1918. They still do today.

Tuesday 6 February 2018 marks the landmark centenary year of women being given the right to vote.

The Representation of the People Act 1918 passed by a huge majority of 385 to 55. The 1918 Act for the first time enfranchised some women over the age of 30. To mark the 100th anniversary Labour have launched a year-long campaign that will celebrate the great achievements of the women suffrage movement and look at how we can take the next steps to achieve full equality for women.