A committee of MPs has published a report today raising serious concerns over the Government’s Right to Buy policy. 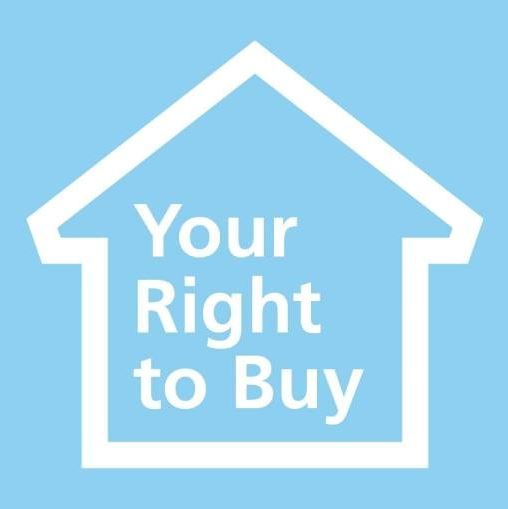 The government plans to give 1.3 million tenants of housing associations the chance to buy their home at the discounted ‘Right to Buy’ levels.

However the Public Accounts Committee, on which Don Valley MP Caroline Flint sits, argues that “many key policy details have not been clarified”. It points to uncertainty around how the project will be funded, plans to replace sold-off social housing and warns against abuse of the scheme.

Caroline Flint, also a former Housing minister under the last Labour government, said today: “The Government have failed to provide basic information about how they will pay for this, and how they will maintain the housing stock for those who can’t afford, or choose not to, buy their houses.

“For the families in my constituency who live in social rented housing and others who are on the waiting list, I am not convinced that the Government have thought enough about how this policy will affect them.

The Government claim these plans will be cost-neutral but there is a real risk that it will be our local authorities who end up footing the bill.

The Government’s current plan is shoddy. As it currently stands, it should not go ahead.”

The Committee’s report raises concerns about “both the potential impacts of the policy on a large number of individuals, and the significant amount of public money likely to be involved”. It calls on the Department for Communities and Local Government to publish a full impact assessment of the policy in line with established Treasury guidance by the autumn.

Although the Government has committed to replace homes sold under the policy on at least a one-for-one basis, the report states that this “will not ensure that these will be like-for-like replacements”; new homes “can be a different size and in a different area, and may cost more to rent”.

Said Caroline: “It’s no help to Don Valley residents if a decent family home in Dunscroft or Conisbrough is replaced with a newly-built small flat in Askern or Toll Bar.  The Government needs to rethink this sooner rather than later.”