Multinational businesses like Google will be forced to publish where they do business, the money they make and the 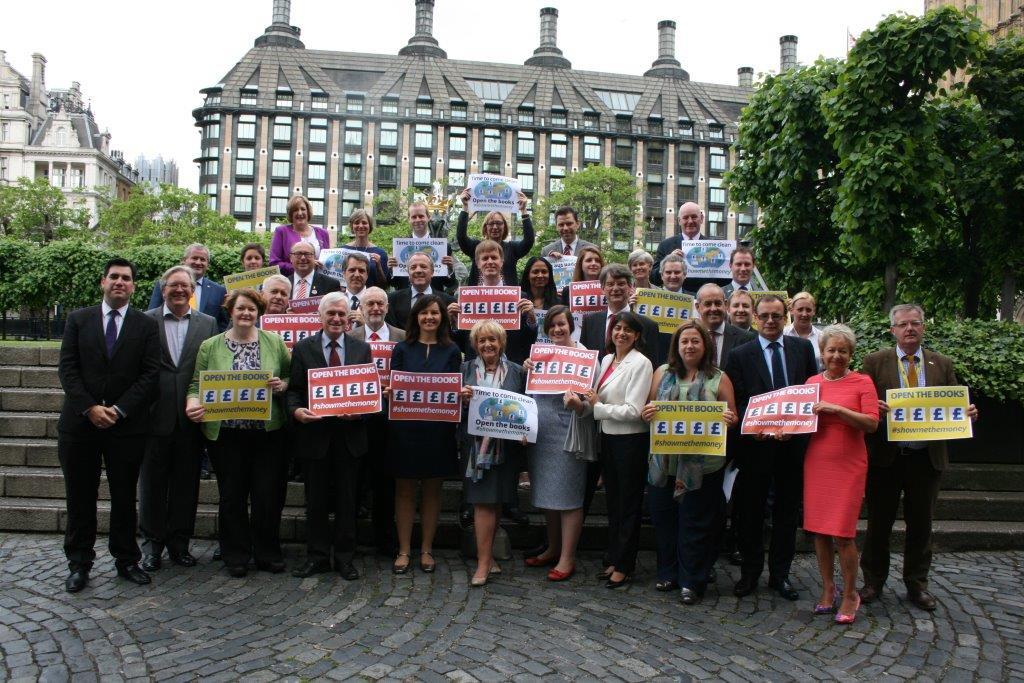 The Don Valley MP has joined forces with colleagues on the powerful Commons Public Accounts Committee which held an inquiry into the Google tax affair, to require public disclosure by multinationals, known as “public country-by-country reporting” because they operate across several countries.

The MP has tabled an amendment to the Finance Bill.

Said Caroline Flint: “I am delighted to have such strong backing from Public Accounts Committee colleagues from all parties.  MPs of different parties are saying it’s time to shine a light on these secretive tax arrangements and make sure big multinational enterprises pay the right amount of tax.

“We believe the tide of opinion is moving towards openness, after the Google tax affair and the release of the Panama Papers.  We want the Government to champion this – in the interests of UK business, and fairer taxation.”

Supporting the initiative, Doncaster Central MP, Rosie Winterton and Doncaster North MP Ed Miliband said: “Caroline’s proposal has a real chance of changing the law.  This is about fair taxation. We cannot have one rule for UK businesses, like many in Doncaster, that pay their fair share, and another for multinationals able to shift their profits around the globe.  This public country-by-country reporting is a simple way to tackle a huge problem of avoidance.”

Ms Flint added: “Our message to the Chancellor and the Government is simple – take a lead and back our amendment.”

“Promoting a culture of secrecy is bad for business and damages reputations, as Google recently discovered,” said Flint. “It is interesting that companies such as Facebook have changed their tax practices accordingly.

“We are making a pro-business case for supporting this open country-by-country, reporting.  It is important for investors and customers to know their company plays fair.”

The campaign is supported by Tax Justice Network, Global Witness, business-led Fair Tax Mark, and key groups from the development lobby, including Oxfam, Christian Aid, Action Aid, Save the Children and CAFOD. Charities say that developing countries lose more in taxes unpaid by big business every year than they receive in aid.

The amendment has the full backing of Labour, the SNP and the Liberal Democrats, along with Plaid Cymru, the SDLP, the UUP, and the two Green Party and UKIP MPs.

The measure will be debated when the Finance Bill returns to the Commons on 28th and 29th June.

The Chancellor argued in February: “We should be moving to more public country-by-country reporting… This is something the U.K. will seek to promote internationally.”

There are some similar but more limited proposals before the European Parliament, which the Government supports.  Said Caroline Flint: “I hope the EU will reach agreement to tackle this, as the problem of multinational tax avoidance affects every government in Europe.  Regardless of the EU position, we believe now is the time for the UK  to act, show leadership on this issue and address the unfairness in our tax system created by extreme secrecy and confidentiality.”

The campaign is promoted on social media using the hashtag #showmethemoney

The amendment was published online on Wednesday 8 June 2016.  The Finance Bill is the bill that enacts all of the Chancellor’s Budget measures that require a change in the law.