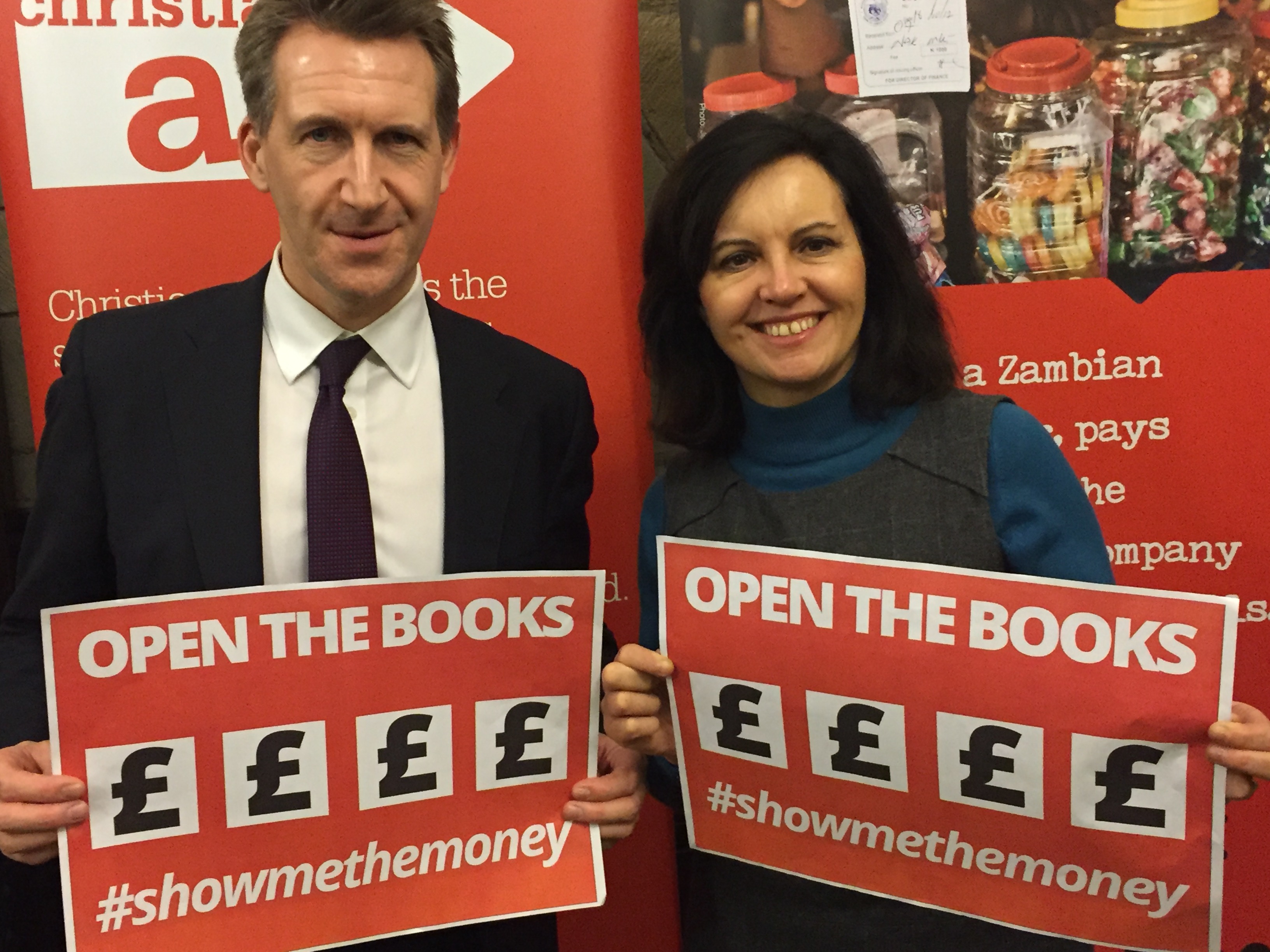 businesses.  MPs came to together with charities and tax experts in Parliament this week to discuss how to encourage large businesses to be responsible about their tax bills.

Said Caroline:  “In 2016, I was pleased to succeed in changing the law to give the Government more powers to publish key headline information from large multinationals, such as where they earn their revenues and where they pay their tax across the world.

“MPs of all parties share a simple belief that all businesses should play by the same rules; that firms should be open about their business and they should shun any association with tax havens.  This campaign is supported by organisations like Fair Tax Mark that encourages firms to sign up to a responsible approach to paying tax.

“I hope we see many more large firms improving their reputations by open public reporting of their revenues and tax paid.  And if that revenue comes from several countries then I hope they will follow the best firms and adopt public country by country reporting.”

“I want to place on record my thanks to all those MPs who helped to persuade the Government to accept a change to the Finance Bill last year.  The power the Government now has in reserve, to require large multinational companies to publish where they earn their revenue and where they pay tax, known as public country by country reporting, was a landmark change in the law.  Without the support of so many MPs we may never have made this breakthrough. 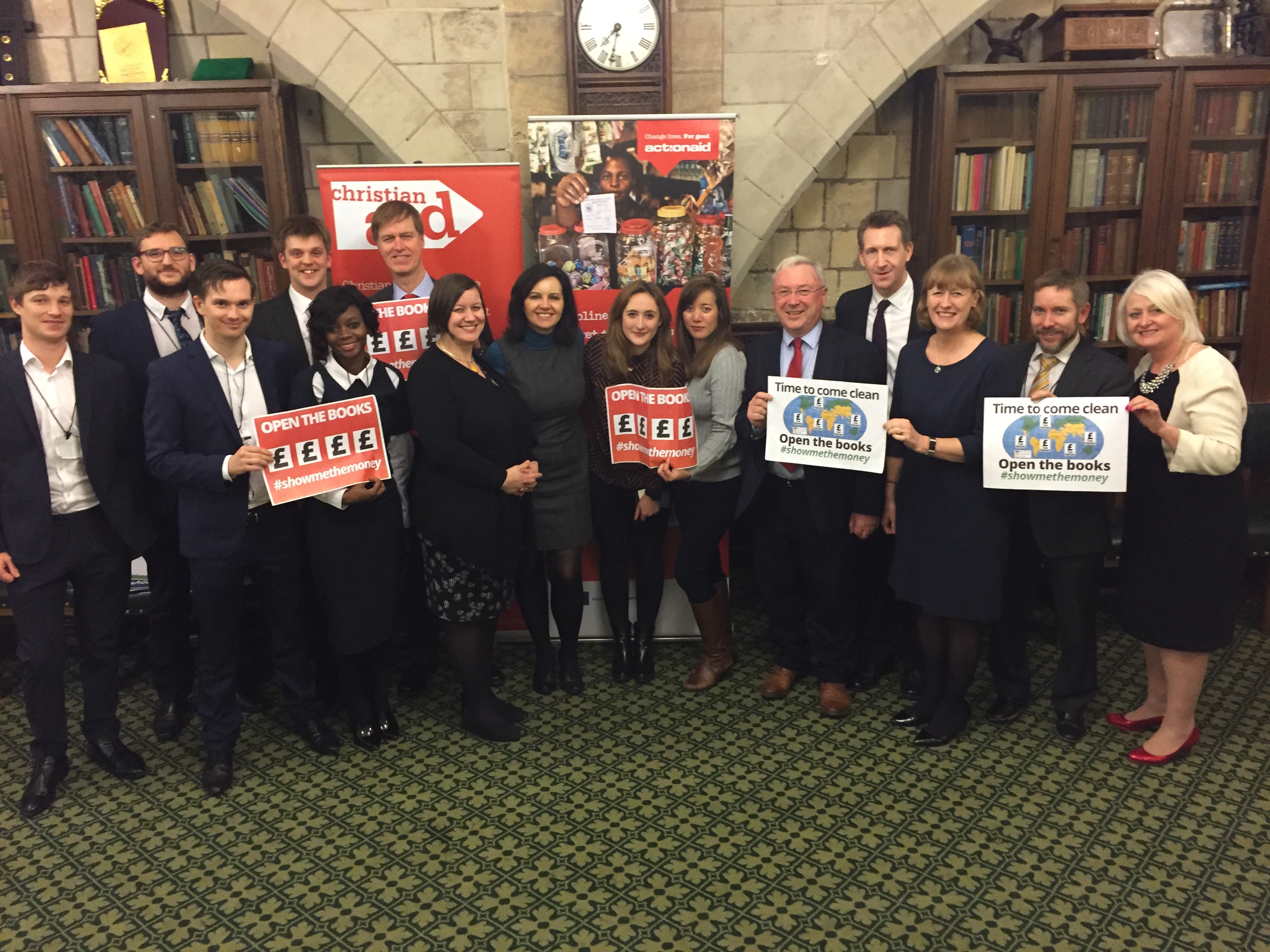 “This week, I have delighted by the number of MPs who have pledged to continue this campaign, in the interests of openness, fairness and social justice.

The MP praised the work of charities who support this campaign: “I am very grateful to ActionAid, Christian Aid and other charities who compile pains-taking research hand evidence to show that developing countries lose $200billion each year in lost tax from multinationals.”