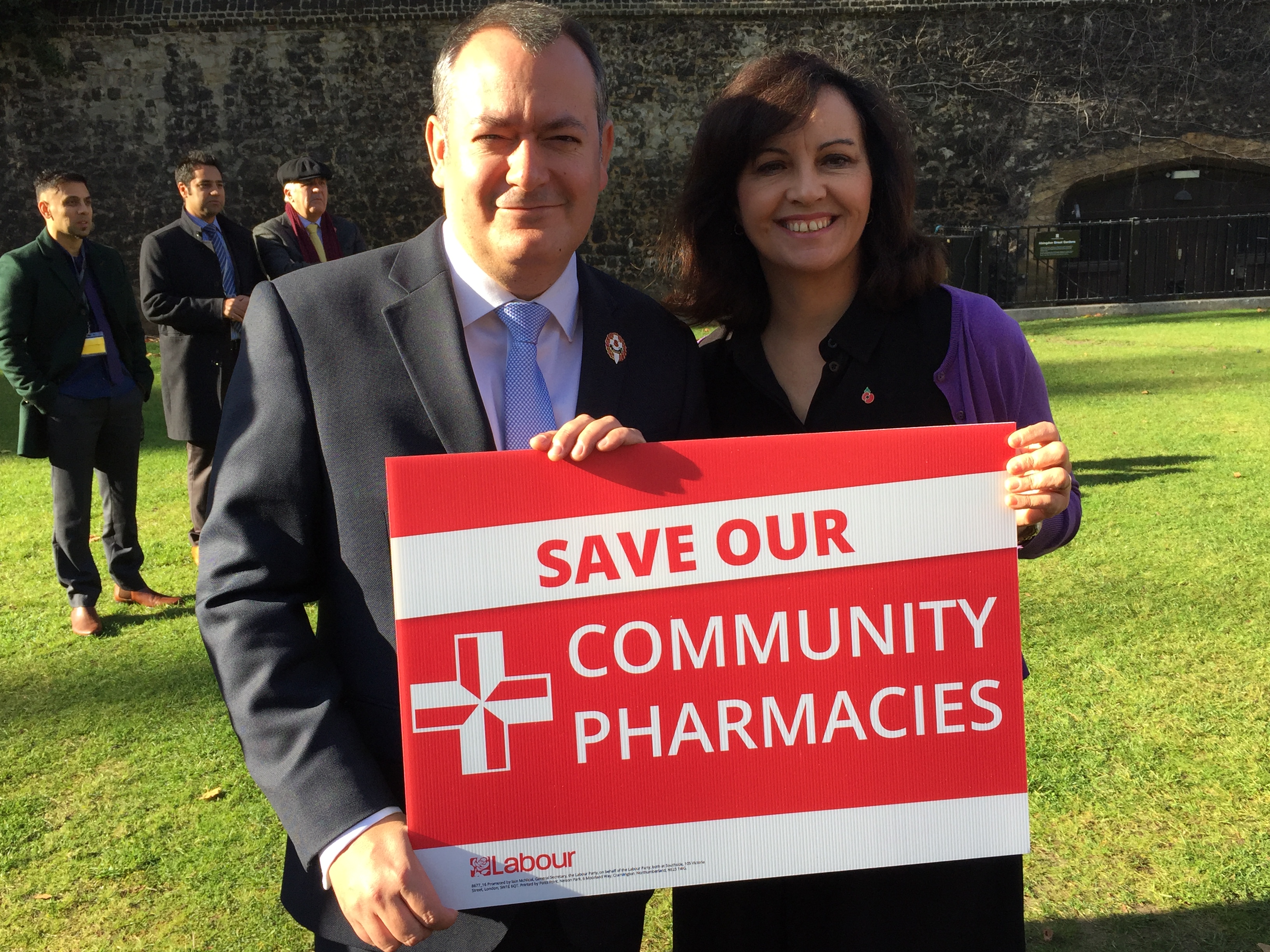 Don Valley MP, Caroline Flint voted this week to protect community pharmacies across Don Valley, which are under threat from reduced Government funding.

The MP met pharmacists from South Yorkshire who were lobbying Parliament against the funding cuts.

Said Caroline: “The Government’s plans to cut funding by some 12% this financial year and a further 7% from next April onwards. That could mean up to five local pharmacies closing their doors.

“The expansion of community pharmacies began under the last Labour Government. It has been a real success. When I was the Minister for Public Health, we expanded smoking cessation advice, methadone support, flu injection programs and sexual health treatments at pharmacies, and Labour developed services aimed at maintaining independence for vulnerable users, including home delivery of compliance aids. 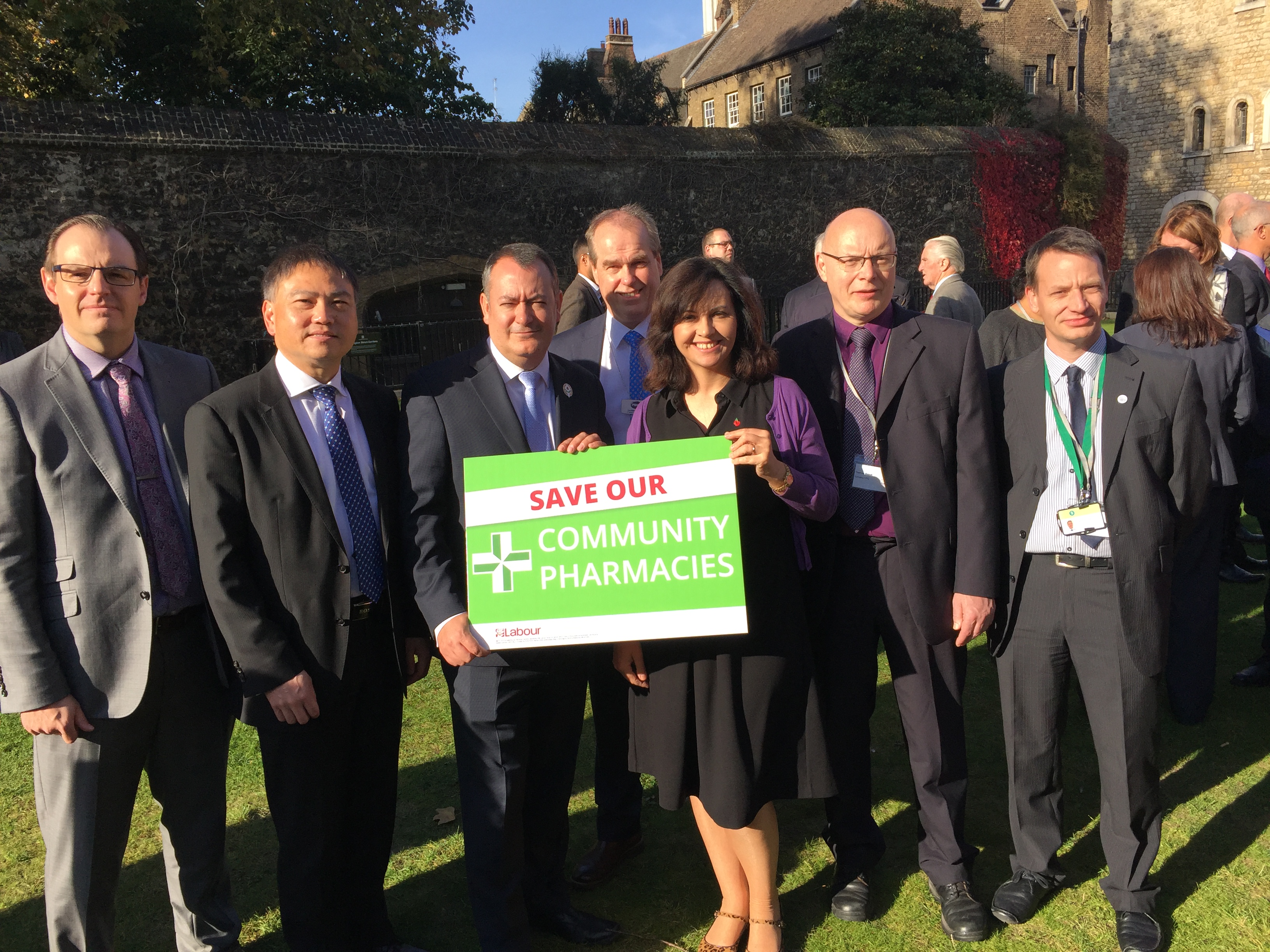 “Pharmacies have become a more important part of the NHS, providing services and advice close to patients. They are great value for money; and nine out of ten consultations with a pharmacist remove the need for the patients to consult their doctor or go to A&E.

“There is huge public support for our pharmacies as shown by the 2.2 million signature public petition, the largest ever on an issue of healthcare.

“At a time when NHS is struggling to keep up with the demands on it, now is not the time for the Government to be putting extra strain on our community health services. I will be keeping up the fight to save our community pharmacies.”