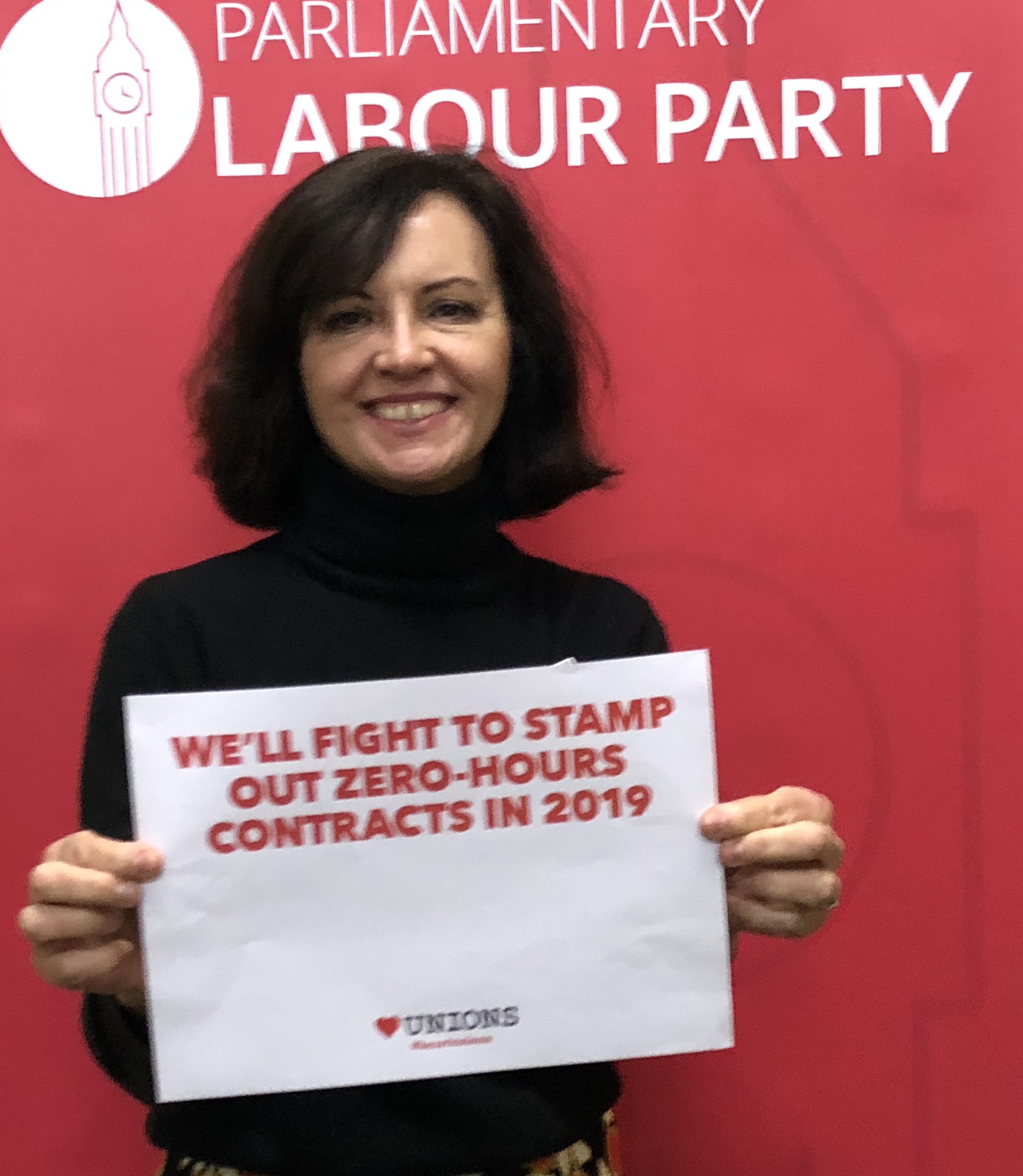 Zero-hours workers are more than twice as likely to work night shifts than other workers, according to new analysis published by the TUC.

The analysis shows that on a range of key measures, zero-hours workers are having a tougher time those in secure employment.

Nearly a quarter (23%) regularly work through the night, compared to 1 in 10 of the rest of the workforce.

Night-working has been shown to increase long-term health impacts, such as heart disease, shortened life expectancy and risk of cancer.

Said Caroline Flint:  “The evidence of zero hours contracts is damning.  People on zero-hour contracts are paid around a third less an hour than other workers.  That £4.10 an hour less.  This is despite the fact that one in seven of them supervise other workers.

“It is also clear that many are under-employed.  One in seven are not called into work each week. Zero-hours workers work on average 25 hours a week, compared to the average worker, who works 36 hours a week. I will be working to see zero-hour contracts banned alongside further action from government to reduce exploitation an insecurity at work. 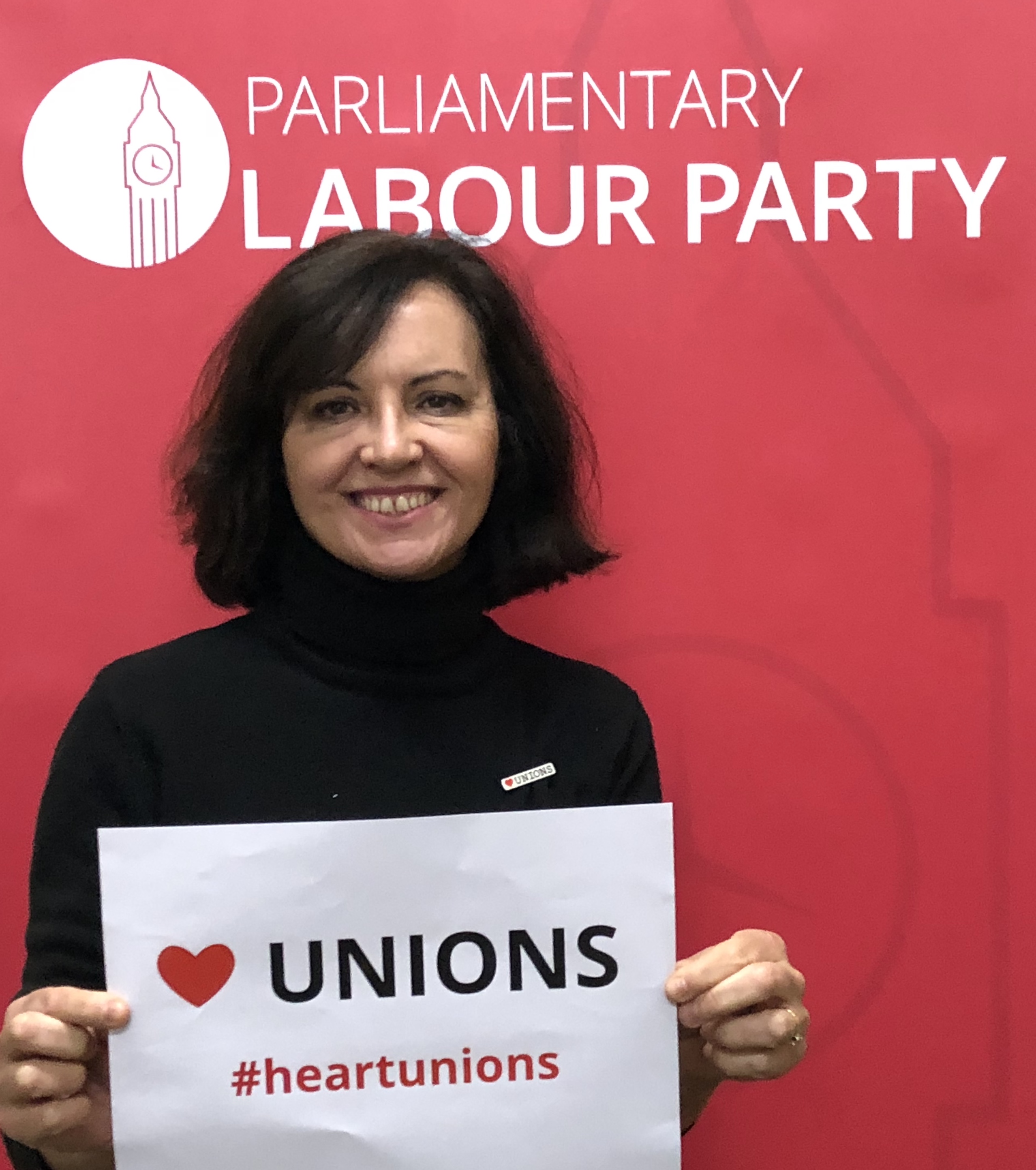 “I hope more people will see HeartUnions week as a chance to find out about joining a union.  They are the biggest voluntary organisations in the country – providing professional support and advice to workers, whoever is in Government.”

This year’s HeartUnions week, 11-17 February, celebrates the work done by trade unions to support working people across the country.

TUC General Secretary Frances O’Grady said: “The vast majority of people on zero-hour contracts want out. The only flexibility offered to them is what’s good for employers. Zero-hours workers regularly work through the night for low pay, putting their health at risk. And many face the constant uncertainty of not knowing when their next shift will come. We need action from government the now to stamp out these exploitative contracts once and for all.”

HeartUnions week is marked by the TUC every year in the week of Valentine’s day, as an opportunity to celebrate and showcase the work that trade unions do to help working people up and down the country every day.

The TUC is calling on the government to:

The Trades Union Congress (TUC) exists to make the working world a better place for everyone. We bring together more than 5.5 million working people who make up our 49 member unions. We support unions to grow and thrive, and we stand up for everyone who works for a living.