MP Caroline Flint has welcomed a move to beef up community policing, fi 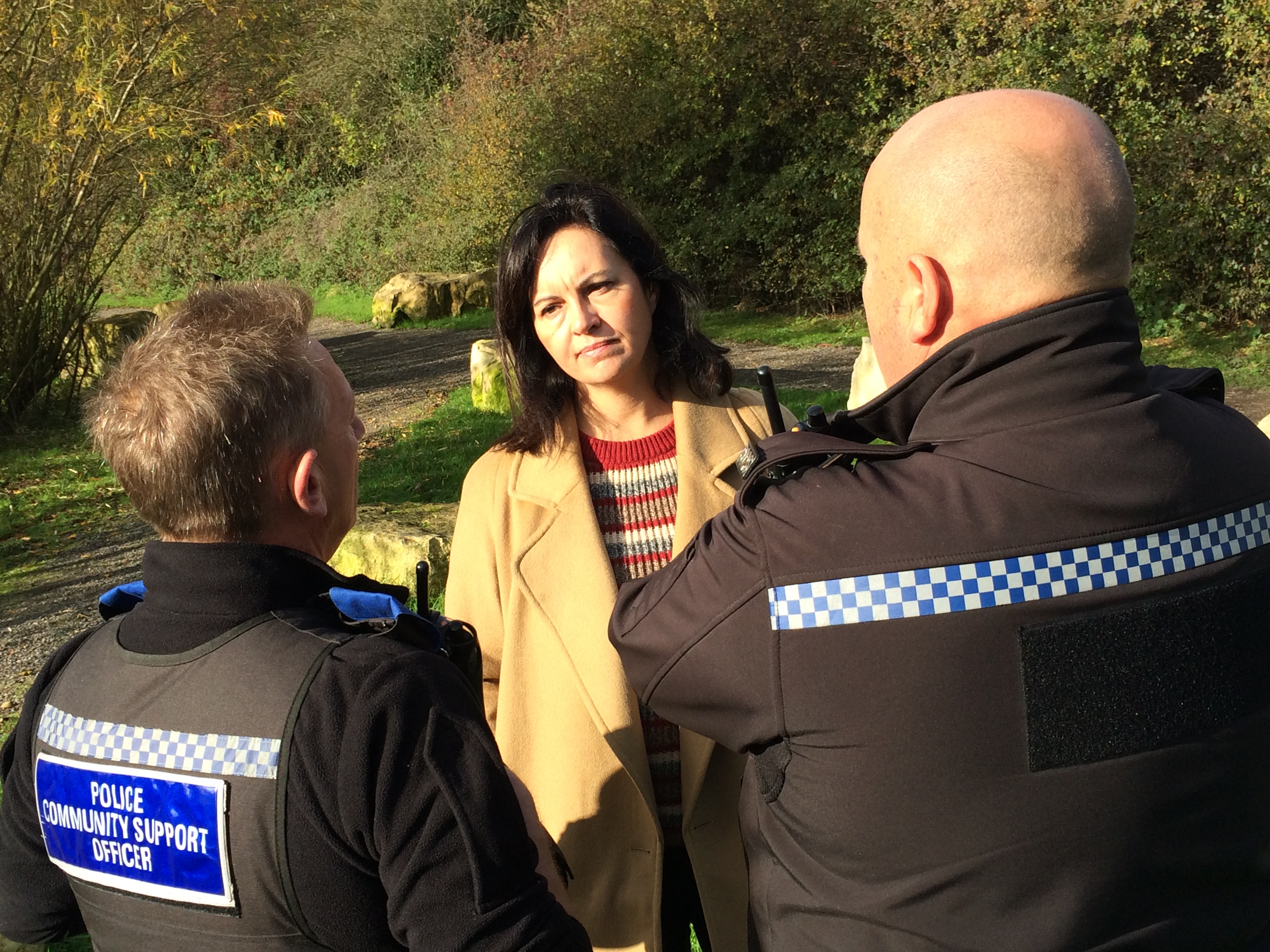 The Don Valley MP, who met the Police & Crime Commissioner, Alan Billings, the Chief Constable Stephen Watson, and the Doncaster Borough Commander before Christmas to press for a commitment to boost local policing teams, said:

“This news is very encouraging.  Both the Police Commissioner and local police chiefs agreed to review the organisation of policing at community level; to get more bodies out of cars and onto the streets.

“I am impressed that the process has already begun.  I particularly welcome that a dedicated team to cover Mexborough and Edlington will be based in Mexborough, with daily use of the Edlington station. This move has shown that the police are listening to the community and want to respond.”

Said Edlington & Warmsworth Cllr Phil Cole: “Police numbers are not what they were six or seven years ago, and today’s police are asked to do more; but they are determined not to let that stop them tackle these problems head on.  This move is a clear statement by the police that local antisocial behaviour, burglaries and unruly gangs, will not be tolerated.

“These local teams will be well supported by visible response units who are frequently patrolling in cars in my ward.”