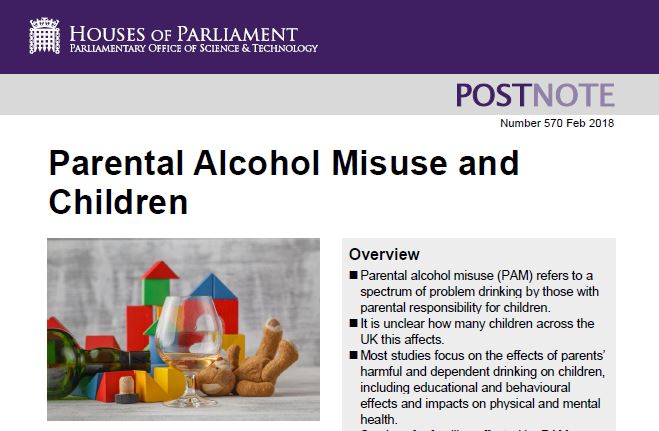 Alcohol campaigner, Caroline Flint has welcomed the latest report produced in parliament on the impact of alcohol misuse by parents.

Ms Flint is Vice Chair of the All Party Parliamentary Group on Children of Alcoholics, which commissioned the report.

The report found that:

• Parental alcohol misuse was linked to over one third of deaths or serious injuries of a child in England.
• Six in ten applications to take a child into care involves misuse of alcohol or drugs by the parent(s).
• One in five children feel embarrassed by seeing their parent drunk.
• One in seven children says that parents drinking of alcohol disrupts their bedtime routine.

Said Ms Flint: “Millions of parents misuse alcohol and this report shows that it has an impact on children. It is horrific to see that alcohol misuse is linked to a death or injury of a child; but even on a day to day level, it leads to inconsistent parenting that affects children’s lives.

“This is why we want every local council to have a clear plan for dealing with children of alcoholics; and why councils budgets for alcohol and drug services being reduced is very worrying.”

In November, Ms Flint attended the launch of Doncaster’s Family MOT, which supports families to move forward from parental alcohol or drug misuse.

The full report can be found HERE.