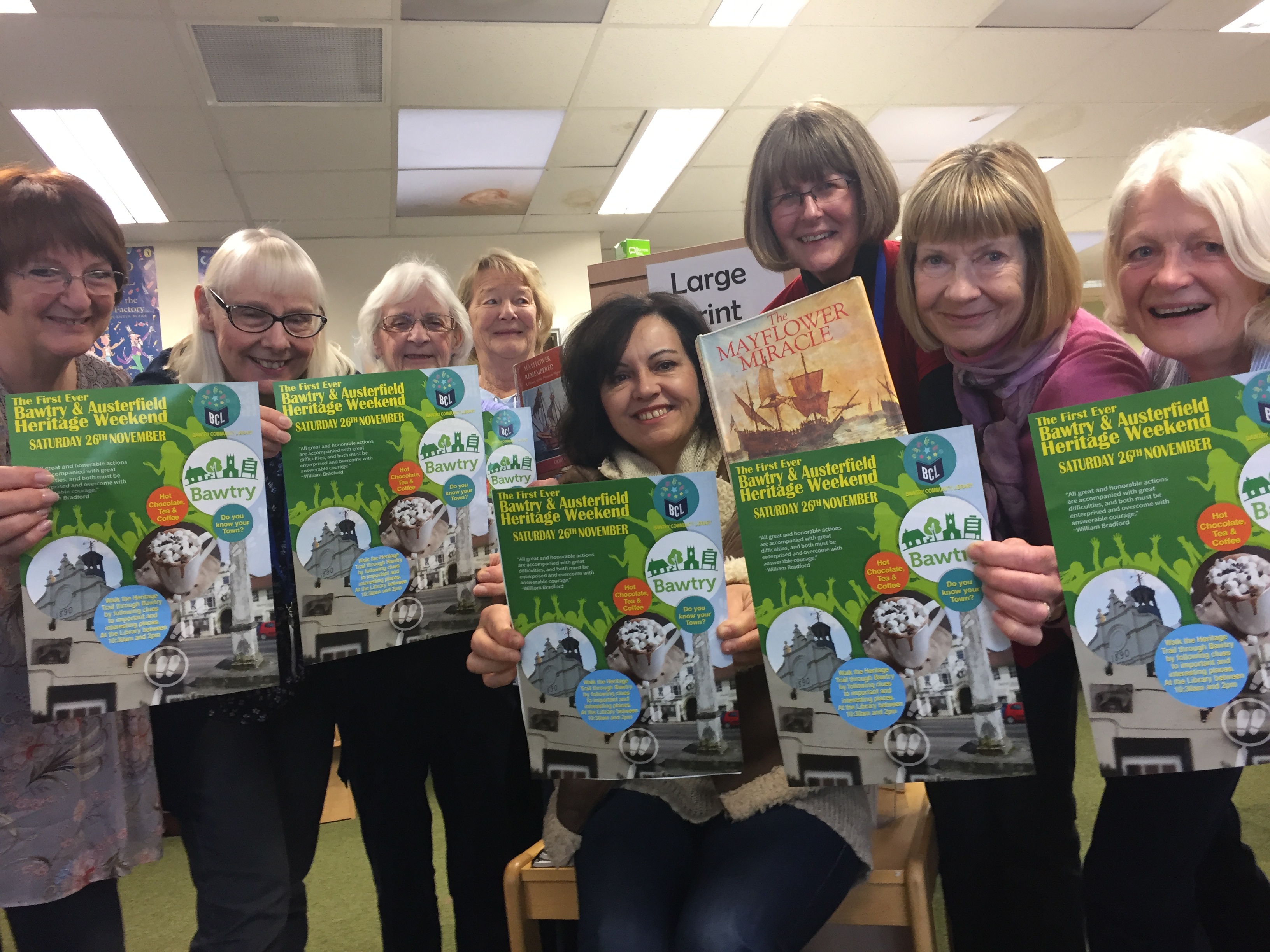 Bawtry and Austerfield residents are building a history dating back to the departure of William Bradford and the pilgrims on the Mayflower destined for the United States.

The establishment of their colony forms the basis of the Thanksgiving celebrations in the United States. The community is planning further events to coincide with the 400th anniversary of the Pilgrim Fathers famous journey. 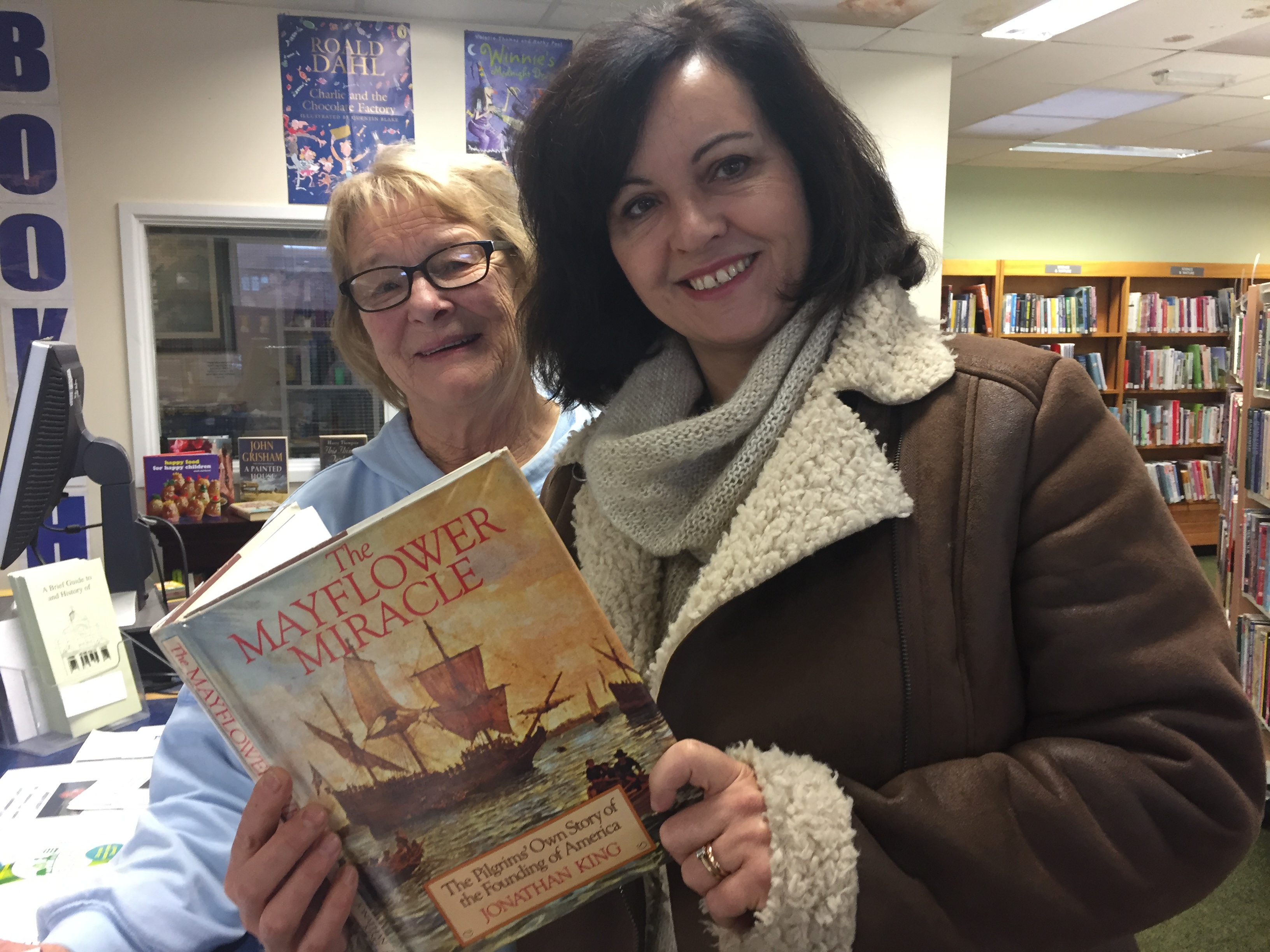 Said Caroline: “The volunteers in Bawtry and Austerfield have shown that we should value our heritage. The Pilgrim Fathers’ story about the founding of the United States, is directly connected to Doncaster. William Bradford, who became the first governor of the Plymouth Colony, was a puritan from Austerfield. I hope Visit Yorkshire will make the 400th anniversary a real tourism opportunity for this area.”

In 1609, the Puritans left the England for Holland. In 1620, one hundred and two Puritans boarded the 'Mayflower' bound for the New World. These people became known as the Pilgrim Fathers. The Pilgrim Fathers saw little chance of England becoming a country in which they wished to live. The Plymouth colony, Massachusetts, was the first permanent colony of New England, and Bradford became its governor in 1621.