Caroline has coffee and cakes at Auckley Academy 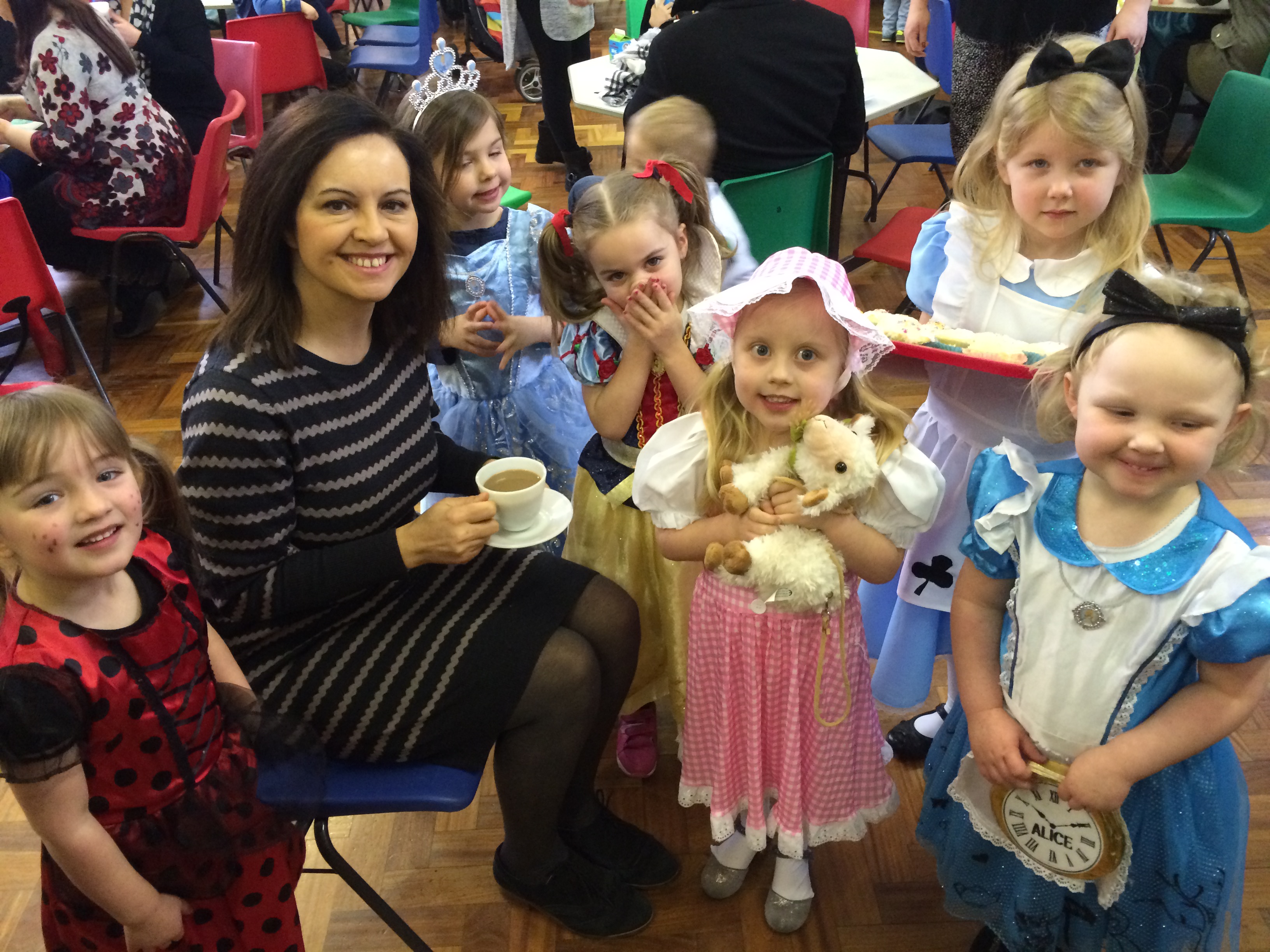 Caroline Flint joined reception parents for coffee and cakes at Auckley Academy to celebrate World Book Week, and the pupils made the cakes.

Pupils dressed up as their favourite characters, the Don Valley MP was surrounded by Princesses, Where’s Wally, astranauts and Star Wars even Oliver Twist, as she was given a tour of the classrooms.

Caroline also held a Q&A, on the themes of British Values, as the pupils have been learning about British Values.  The Questions included: “Why does Britain afford more astronauts?” “Who do you think of David Cameron?”

Said Caroline: “It was a pleasure to be shown around Vice Chair of Governors, Keith Scott, who has been a governor for 14 years at Auckley; and Deputy Head, Emma Adamson.  And the cakes prepared by the pupils were irresistible. 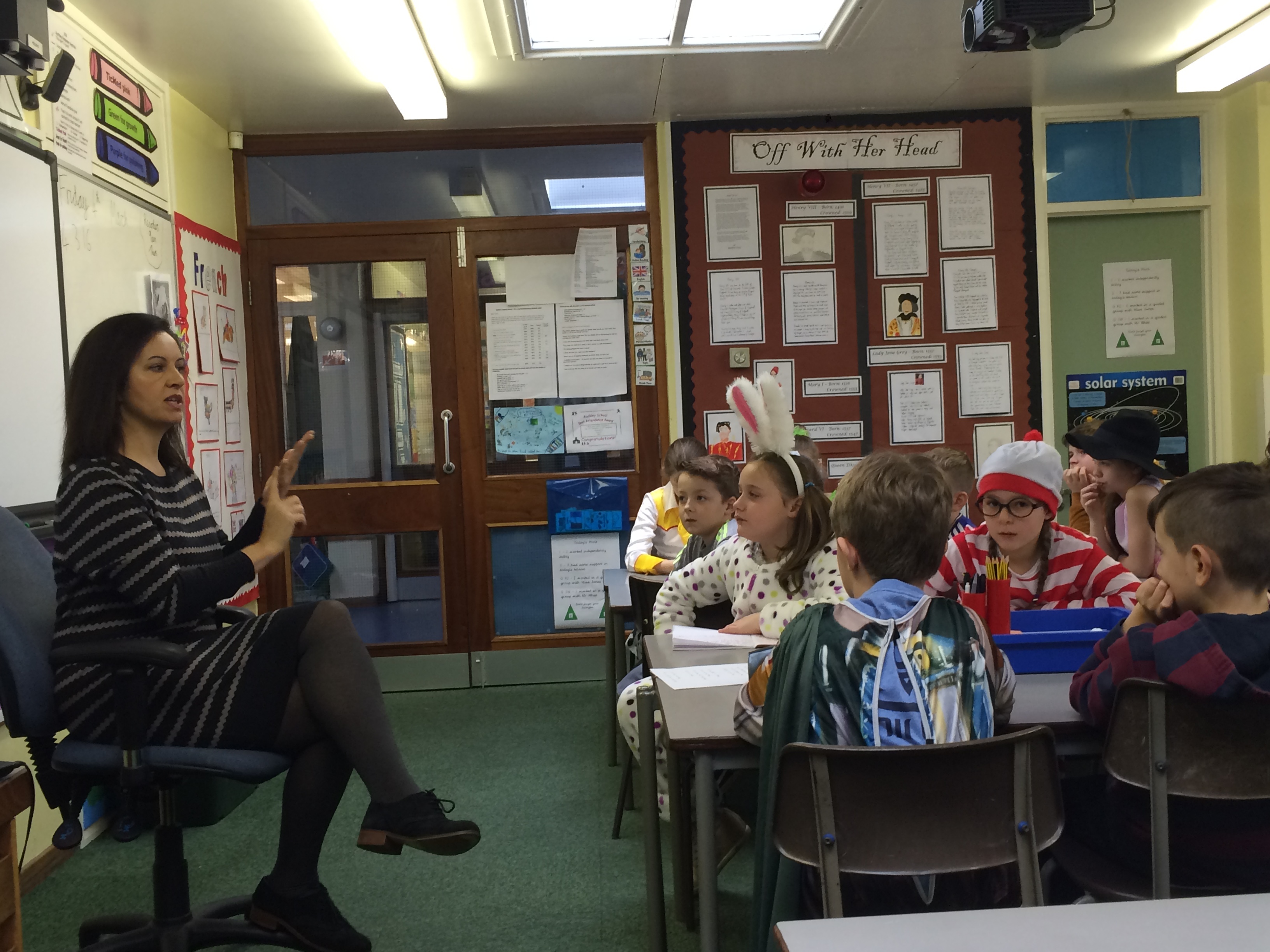 "Auckley Academy is a popular school and I can see why.  I saw a range of interesting, creative lessons and pupils keen to learn.  As always the trickiest bit was facing a Question Time from pupils who had some tough questions.”

The School Hall was displaying work produced by pupils on the theme of British Values: democracy; the rule of law; individual liberty; mutual respect; and tolerance of those of different faiths and beliefs.

BELOW: Caroline has a Q&A with Year 6 pupils.