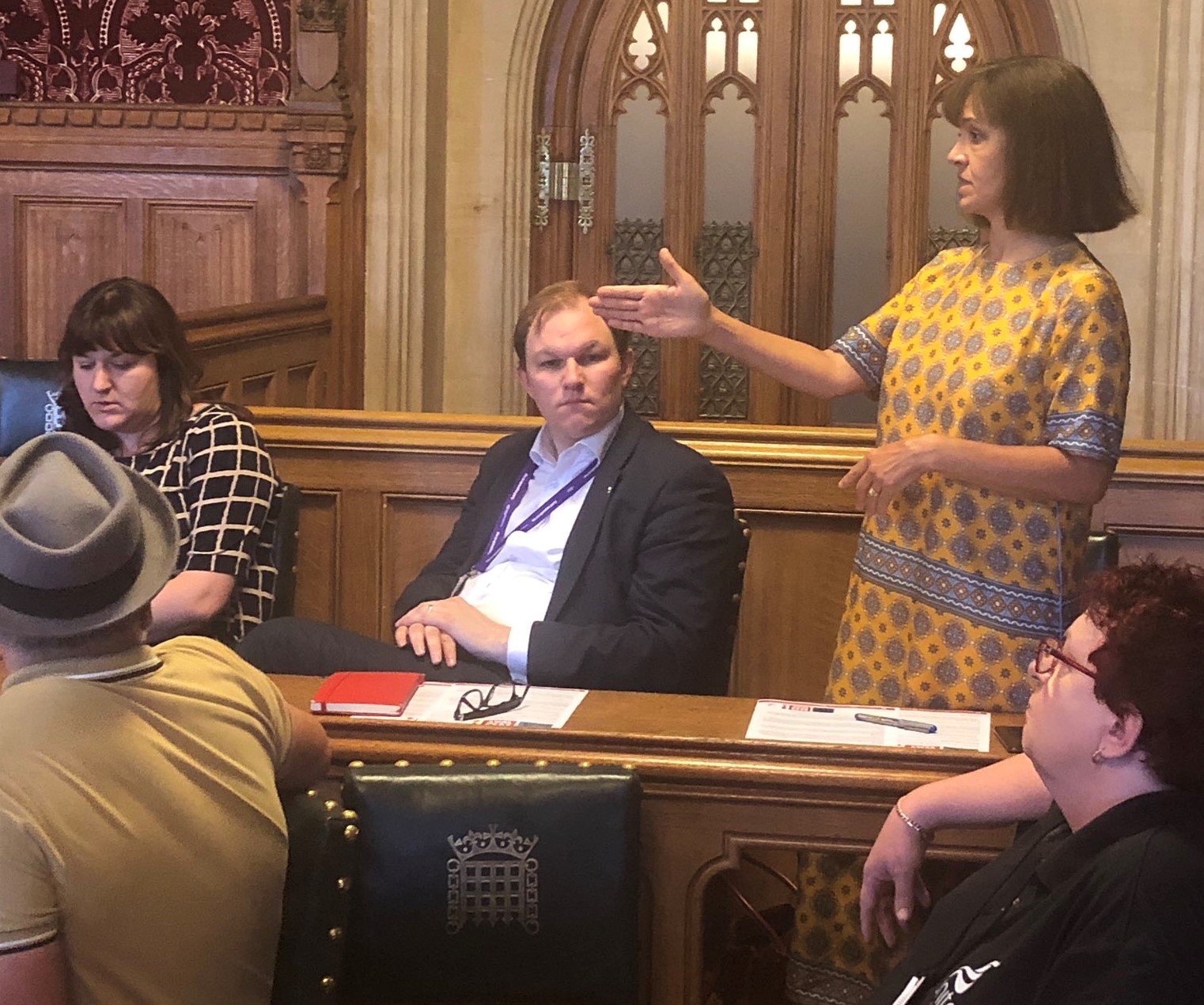 Caroline Flint met Unite the Union Reps in Parliament this week, to support their Brexit No Deal No Way meeting.

At a packed meeting in Parliament, several MPs met lay members of the union from across a range of manufacturing sectors, including those from major car companies Jaguar and Toyota.

Caroline told the meeting that Brexit was very likely to happen this autumn and the vital safeguard against a No deal was for MPs to put pressure on the Government to agree a deal and for Parliament to vote for it. 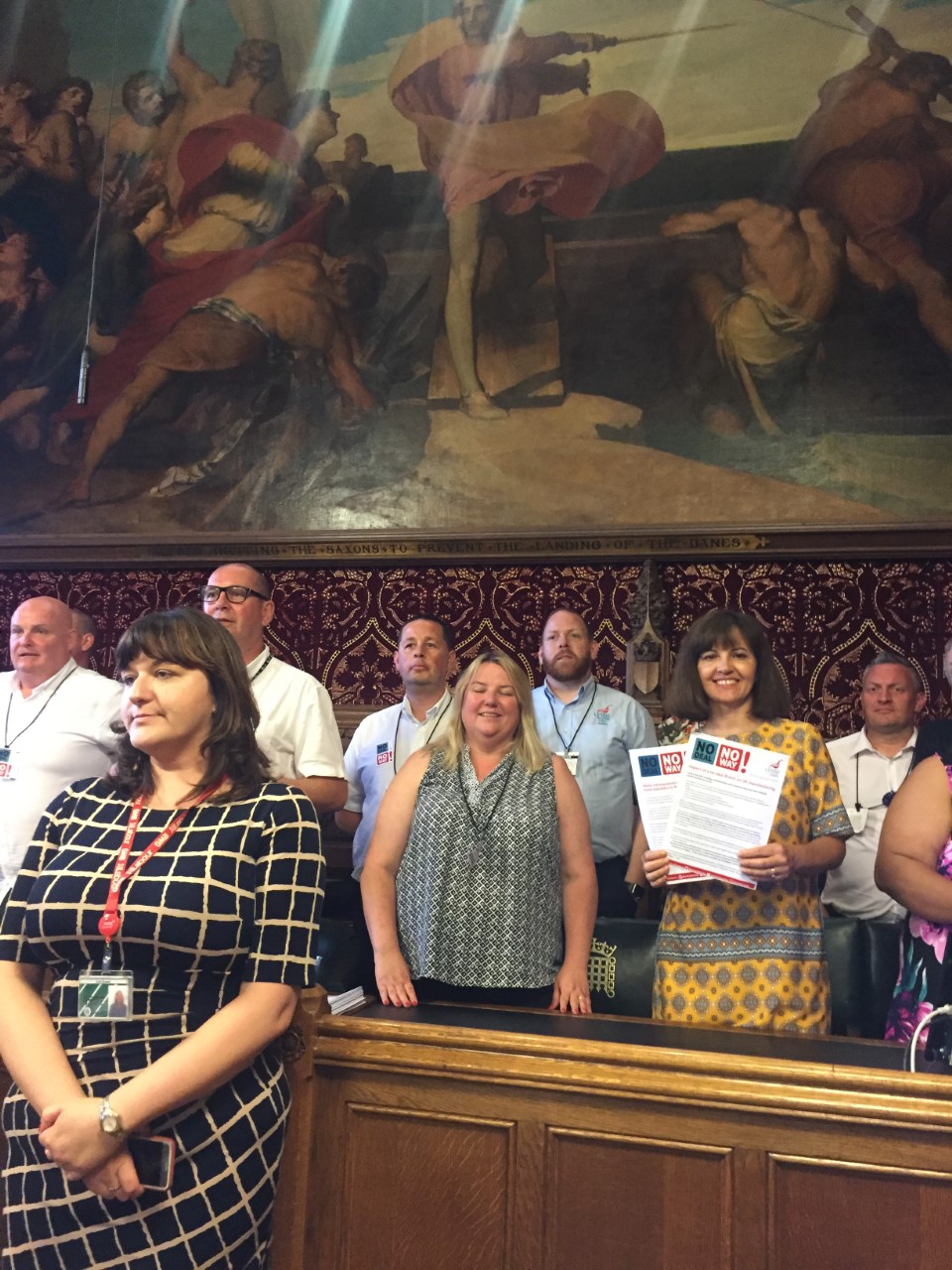 Speaking after the meeting, Caroline said: "It brings MPs down to earth to hear the worries from the factory floor over No Deal.  Uncertainty is undermining business confidence now, and a No Deal Brexit will only add to that uncertainty - and that is bad for jobs and bad for investment.

"It was good to hear from Unite members agreeing that the best outcome would be a deal."

The Don Valley MP has warned parliamentary colleagues not to play Brexit brinkmanship by blocking any deal up to the final hour.

"It is clearer that the UK will leave the EU at the end of October and parliamentary cannot reject everything in search of the perfect Brexit deal.  If we honestly want to stop No Deal, then Parliament must vote for a deal if it comes to Parliament this autumn.

"I want these Unite reps to be working for thriving firms a few years from now, not 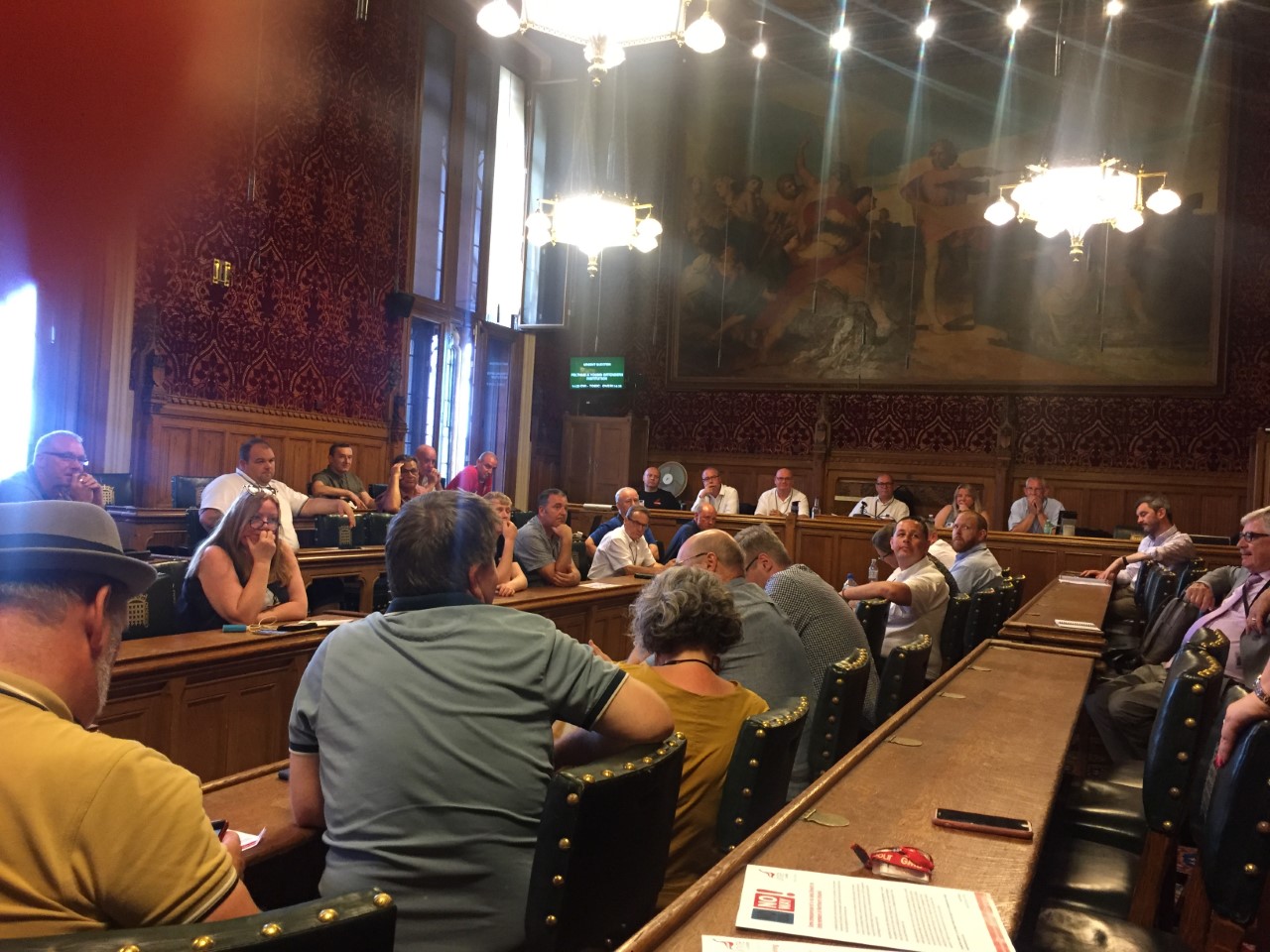 clinging onto jobs a few months from now.  The best way to secure that is an orderly Brexit agreed with the EU27."