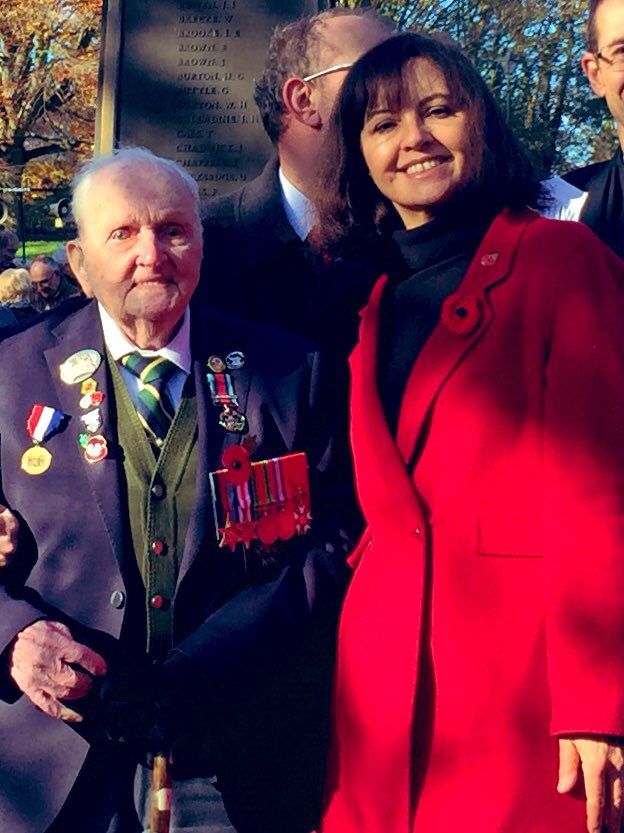 Caroline Flint took part in the Remembrance Service at St Peter's Church Conisbrough, followed by the parade and wreath laying. 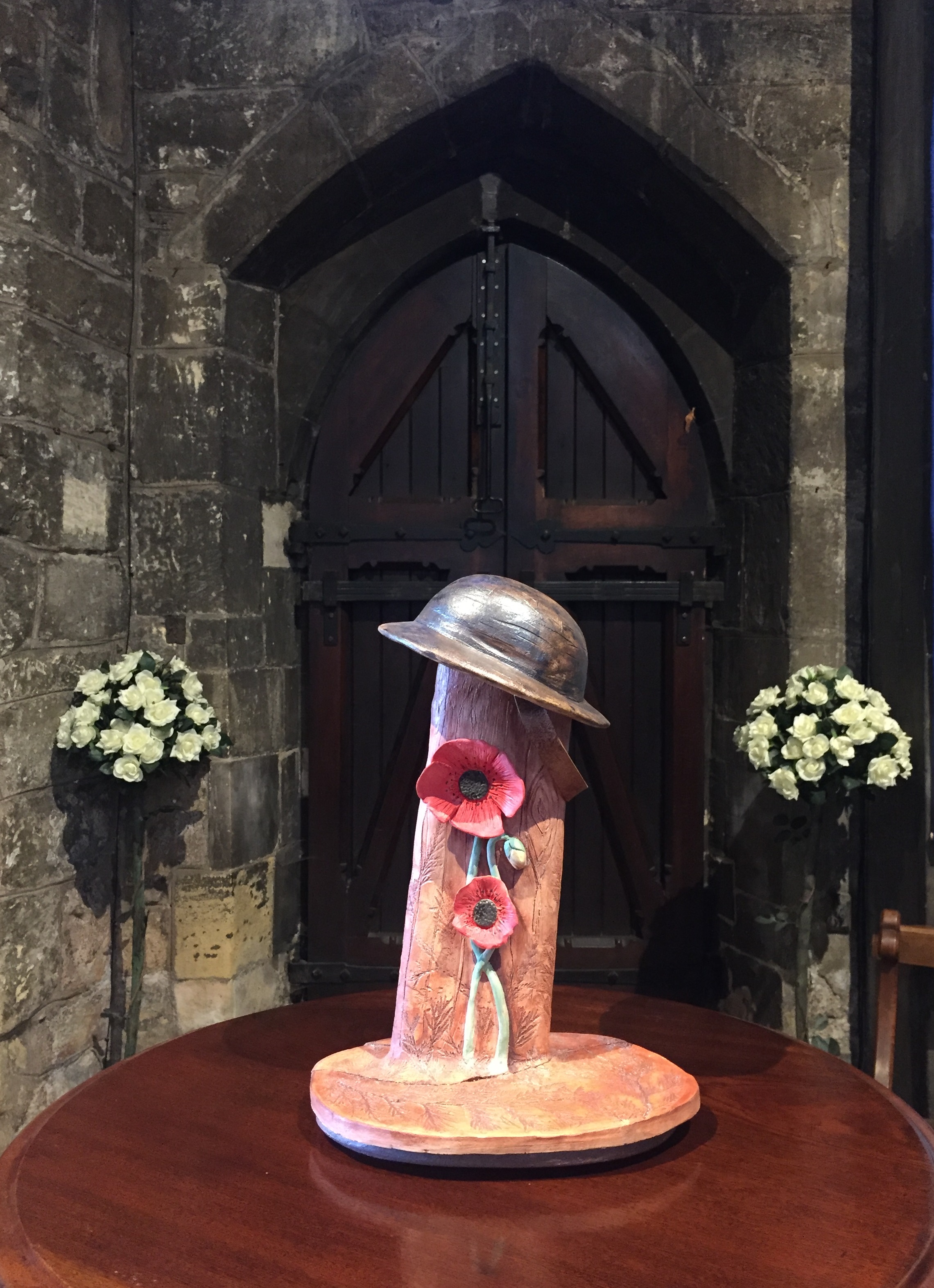 Said Caroline: "It was an honour to meet Fred Adamson, a World War 2 veteran, now at the great age of 100 years old. Fred's service during World War 2 took him to Iceland, France, Belgium and Germany.

"We honour Fred and all those men and women who responded to the call to protect our freedom when our nation was in peril. And today, we remember those who paid the ultimate price."

"Rev Martijn Mugge organised a wonderful service of Remembrance and St Peter's Church was beautifully adorned with the altar draped with poppies."

St Peter's Church, which was draped with a poppy banner, has been a meeting place for Christians in Conisbrough since 750 AD.