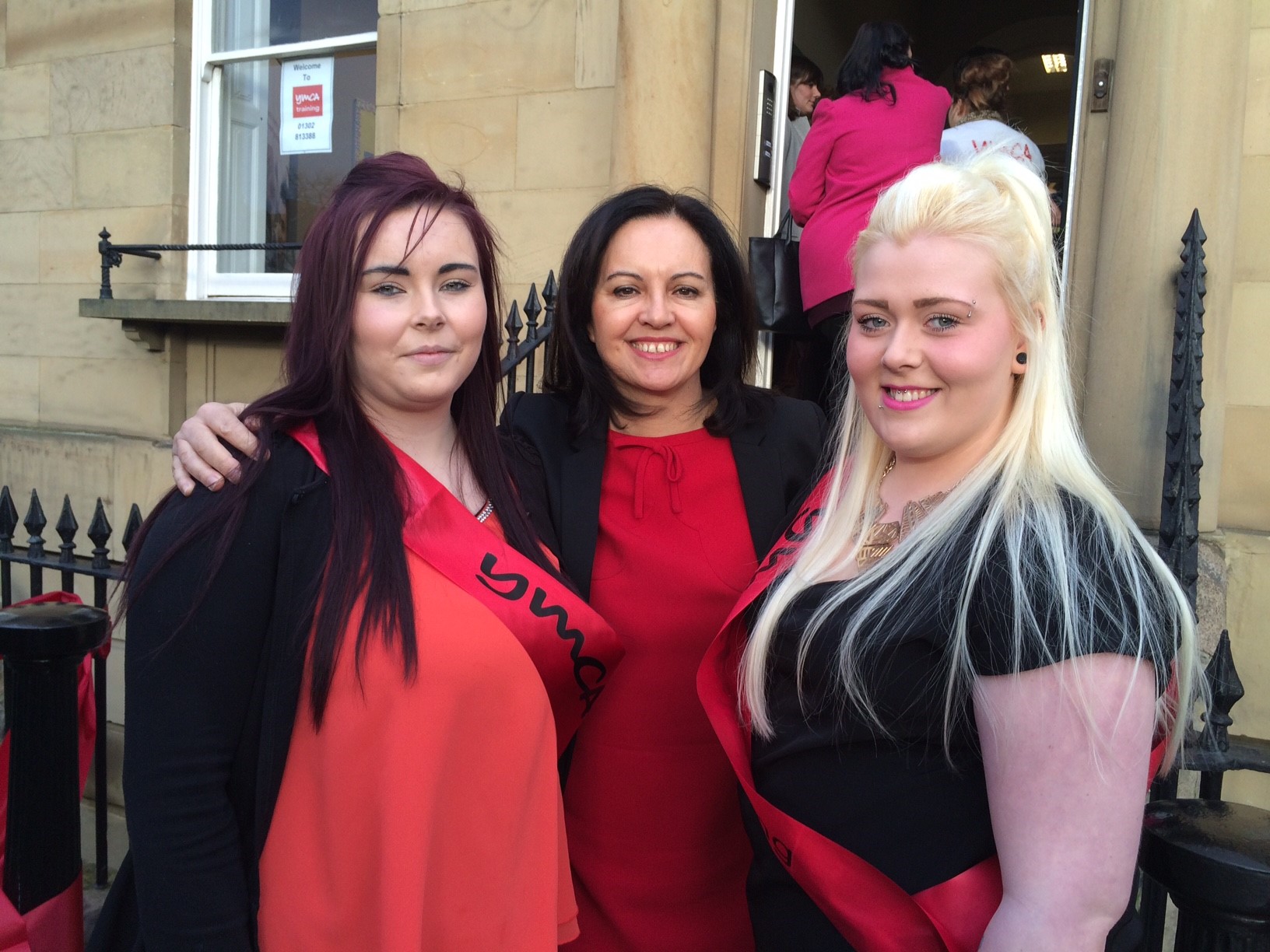 Caroline Flint joined Ed Miliband and Rosie Winterton for the grand opening of YMCA Training’s new facility in Doncaster. After the ribbon cutting, the MPs all took part in an informal Q&A session with learners, trainers and community partners from across the area.

The MPs joined Andree Deane, Director of Central YMCA, staff and learners for the opening.

Said Caroline Flint: "It was great to join learners and volunteers at the YMCA today. 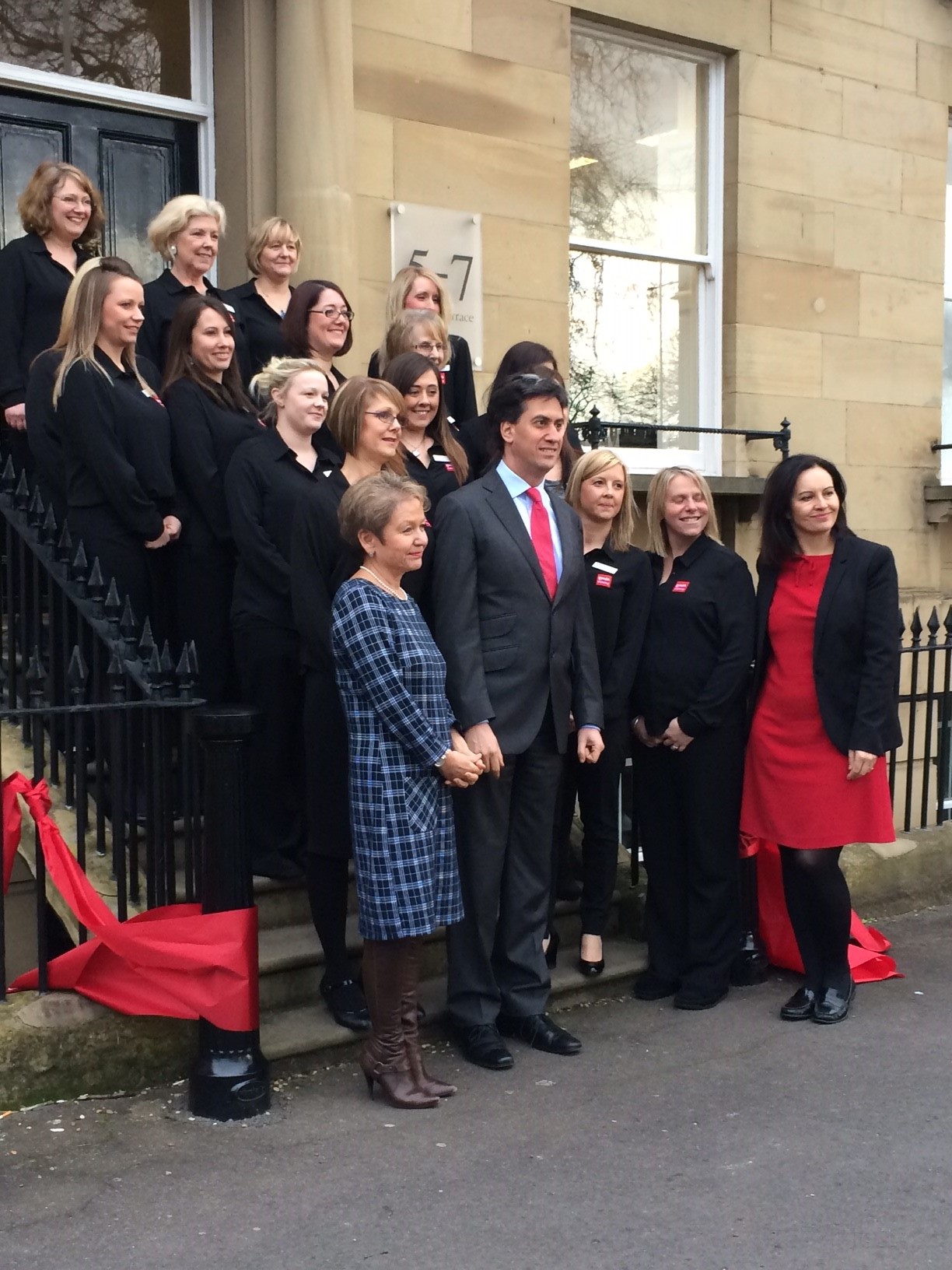 "YMCA has been a valuable part of so many towns for over a century. It is the oldest charity devoted to young people and plays a vital role supporting, training and encouraging young people. Few organisations can rival their role in involving young people in their community."

In addition to a buffet of teatime treats, the guests took part in group workshops and the learners were presented with Recognition of Personal Achievement awards for their hard work with YMCA.

There are more than 350 learners enrolled on training programmes, such as traineeships and apprenticeship schemes.

TOP PHOTO: Caroline outside of the new training centre with Elsie Ann and Kayleigh McGowan.