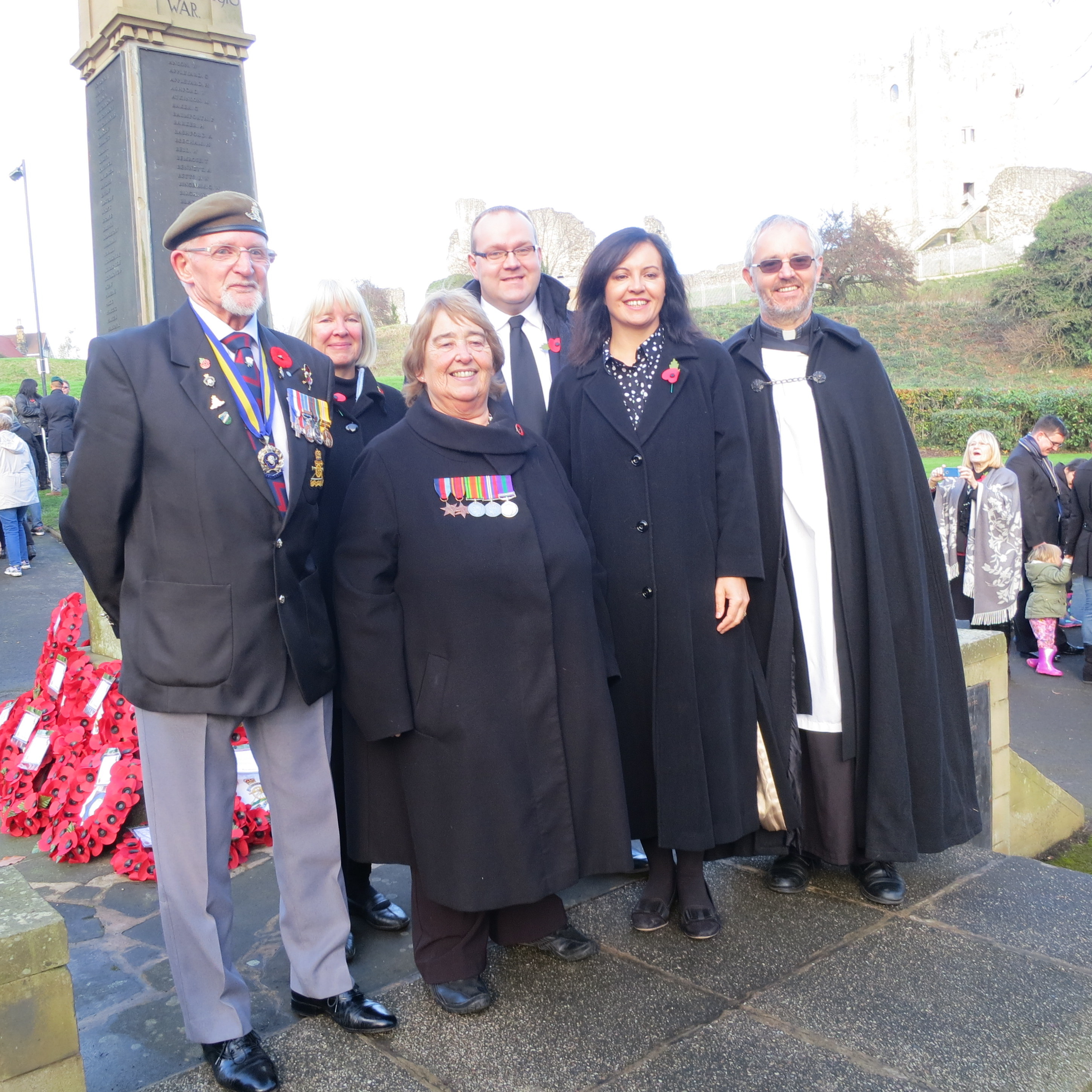 Caroline Flint paid tribute to the huge turnout from veterans, residents and youth organisations, for the Centenary Remembrance Service that began at St Peter's Church, Conisbrough and ended at the Cenotaph at the foot of Conisbrough Castle.

Said Caroline: "On this special day of Remembrance, 100 years after the outbreak of World War One, the turnout was wonderful for this service and march to the Cenotaph. 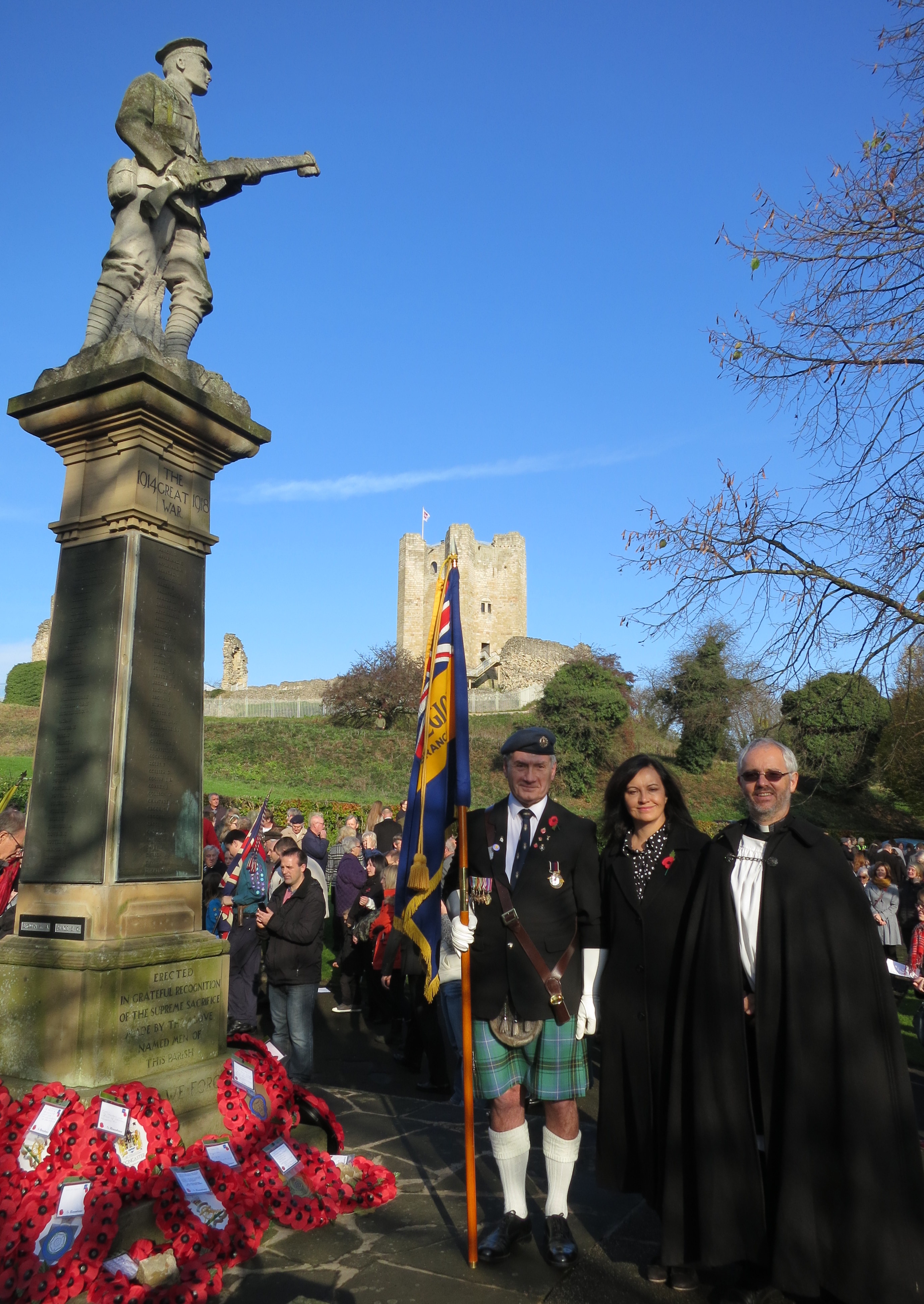 The MP joined local councillors to lay wreaths at the foot of one of Doncaster's most striking war memorials, set with the towering walls of Conisbrough Castle in the background.

See the Conisbrough & Denaby 100's names being read out on Remembrance Sunday at the Tower of London.