Caroline Flint said: "For all their talk of localism, time and again this Government has been caught out hitting local councils and communities.

"First they saddled local government with huge, front loaded cuts that go too far and too fast. Now we find out that despite promising to let councils keep any increase in local business rates, the Government plan to take a cut for themselves; and the Government’s cut will get bigger every year, as councils chase their elusive growth targets. 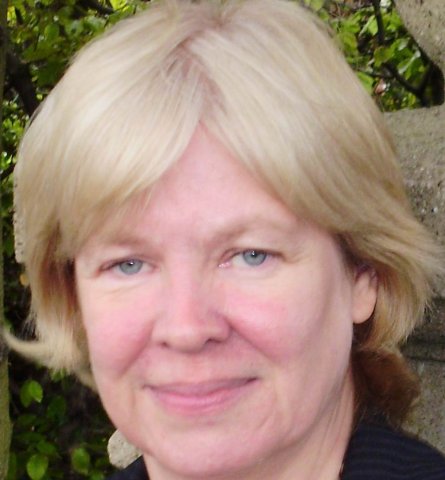 d said: “These plans could have a devastating effect on the Borough and the most vulnerable in our communities.  Yet again this government is taking money from where it is most needed and giving it to prosperous areas, robbing the North to pay the South.

“And now we see that they plan to take a slice of any increase in business rates if a town like Doncaster attracts new business.  It’s not localism, it’s daylight robbery.”

Said Caroline Flint:  "The whole point of localising business rates is to give local authorities an incentive to grow their business base and create jobs. Letting central government top-slice business rate growth is the worst of all worlds and a raw deal for local government. If a town’s business base shrinks the Council will take the loss, but if it does well the Government gets a bigger cut. People will be rightly sceptical that the plans to localise business rates are just funding cuts dressed up as localism."