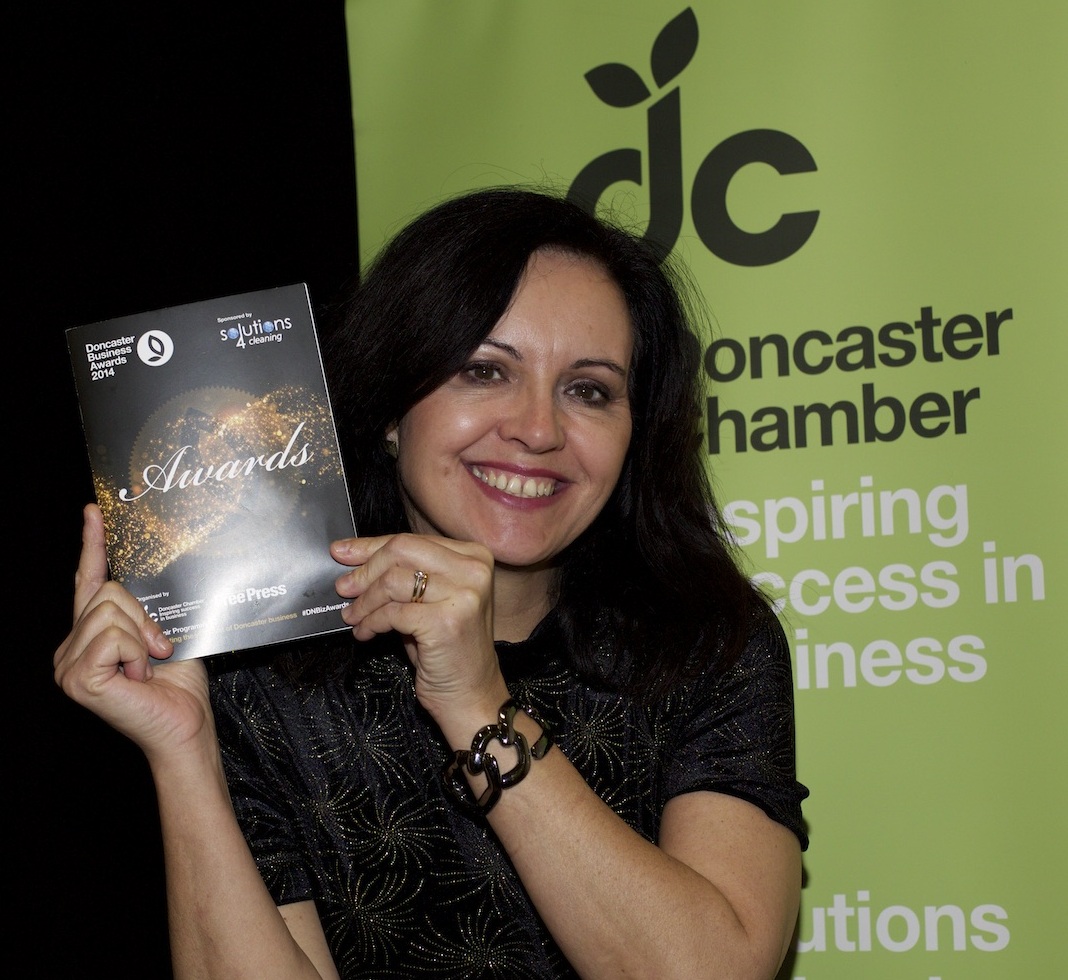 Caroline Flint has praised the businesses that succeeded at the Doncaster Business Awards this week.

Said Caroline:  “This week, I’ve seen businesses big and small nominated for awards for the good work they do.  We have fantastic businesses in Doncaster, making great products, creating skilled workers, selling to the far corners of the world and bringing visitors to Doncaster.  We should shout about the great firms we have and the things we make.”

The MP saw a number of Don Valley business win prizes at the Doncaster Business Awards, including the Yorkshire Wildlife Park for Best Large Business.  Said Caroline:  “Yorkshire Wildlife Park took a struggling petting zoo with a few goats and turned it into one of the fastest growing visitor attractions in the country.  The Park just keeps getting better.  This year it will have welcomed about 560,000 visitors through its doors.  YWP deserve all the success that is coming their way.”

Caroline also met Wirquin who won an award for Excellence in Overseas Trade, the first of two awards won this year.  Said Caroline: “Many people will know Wirquin based in Warmsworth; yet another firm which sends products stamped Made in Doncaster all over the world.”  Wirquin was formerly known as CME Sanitary Systems, before being acquired by its new parent company in 2011. 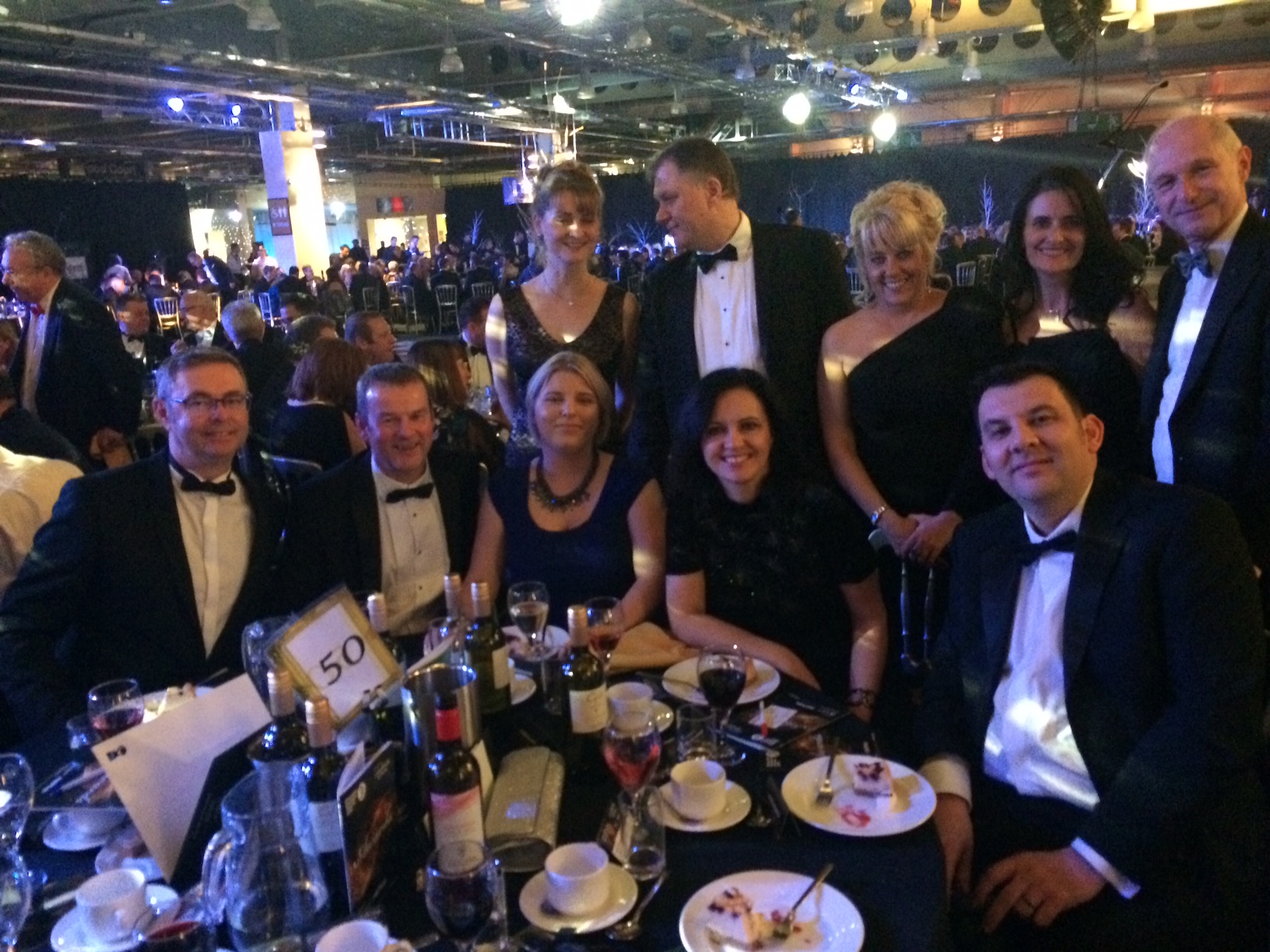 The MP also welcomed yet another award for Robin Hood Airport: “Time and again, our own airport picks up awards for consumer service.  It is clearly one of the most customer-friendly airports in the country.  Their award is well-deserved.”

The MP also singled out some other local businesses.  “This year, I was pleased to meet Flying Futures, based at Hatfield Water Park, a great Community Interest Company employing nearly 30 people now; and I also met Bawtry Carbon International from Austerfield, who kept their whole workforce after a huge fire in 2013, and they are now back in production.”

Local names like the Northern Racing College, Polypipe, the Crown Hotel, Bawtry and KoziKidz from Tickhill were all nominated this year.

Caroline joins the staff of Wirquin who won two awards.