Doncaster MP backs call for an Inquiry into Orgreave

Doncaster MP Caroline Flint joined a lobby of Parliament this week to demand a public inquiry into the events into Orgreave, the 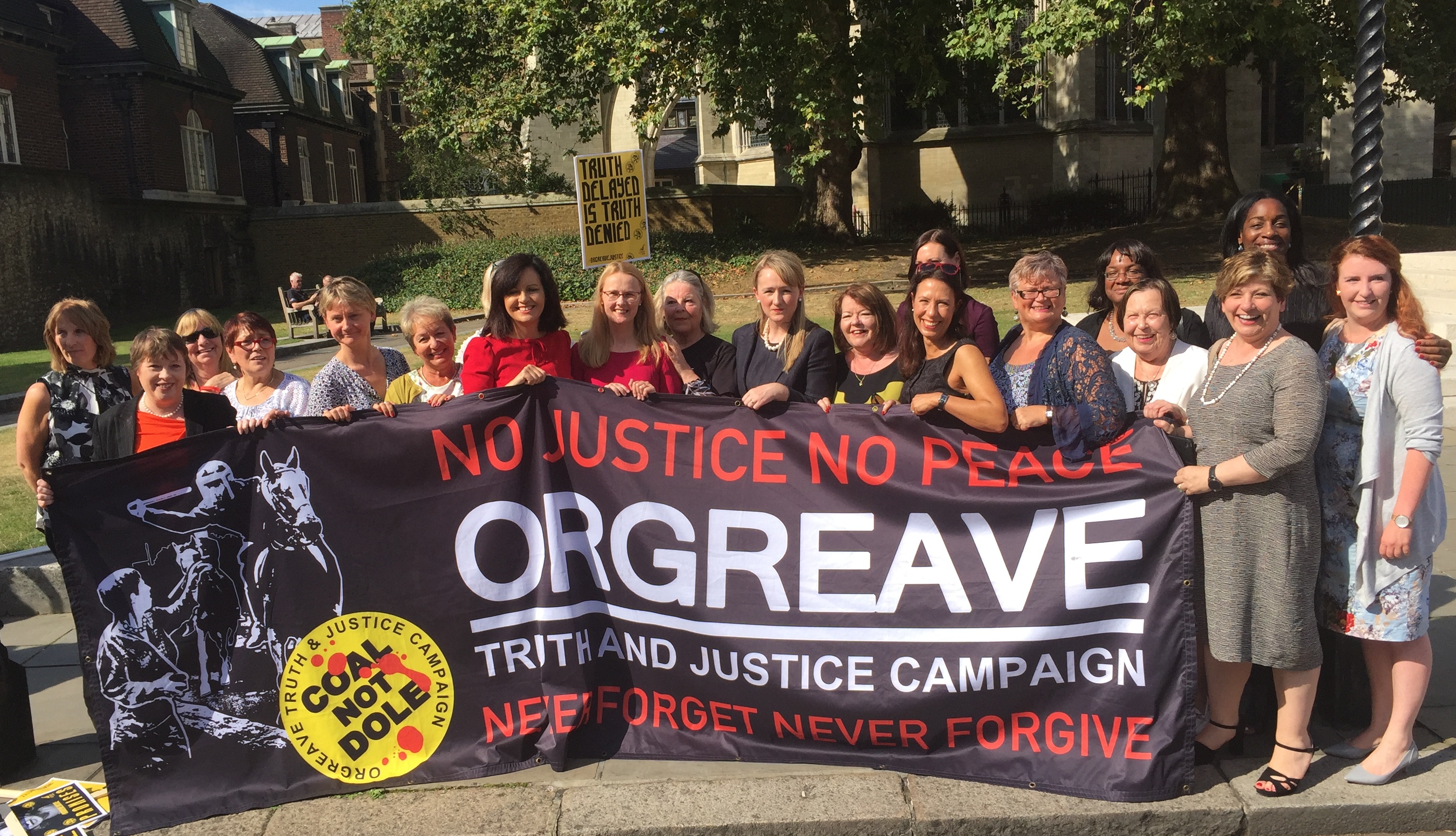 most serious clash between striking miners and police during the miners’ strike.

MPs’ joined protestors from the Orgreave Truth and Justice Campaign, at Westminster to highlight calls for an inquiry into Orgreave.

Said Caroline:  “Orgreave was a low point in British industrial relations and cast a shadow over the role of the police in industrial disputes.  95 miners were arrested that day, but their trial collapsed.  We now need a full and open process, similar to the Hillsborough Inquiry, to get the truth of what happened out into the open.

“Sadly, almost everything about the policing of the Orgreave protest has been shrouded in secrecy ever since.  We feel we are closer than ever to the Government agreeing to some kind of inquiry.  We are very hopeful.”

Following the lobby, which was also joined by Labour Leader Jeremy Corbyn, MPs and campaigners met with Home Secretary Amber Rudd who confirmed that the Government will announce their decision in October.