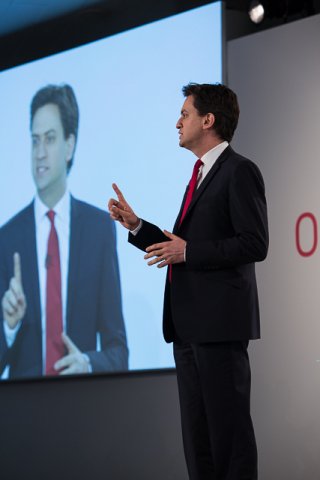 Two people associated with Doncaster have now played a huge role in shaping the future of our Party.

In 1899, a Doncaster railway signalman, Thomas Steels, proposed a motion from his local union branch to the TUC, calling for the establishment of a Labour Representation Committee, the foundation of the modern day Labour Party.

Within 24 years, this new party had formed its first government, overshadowing the Liberal Party as the main voice of working people in parliament.

The tumultuous events of a century ago changed British politics. 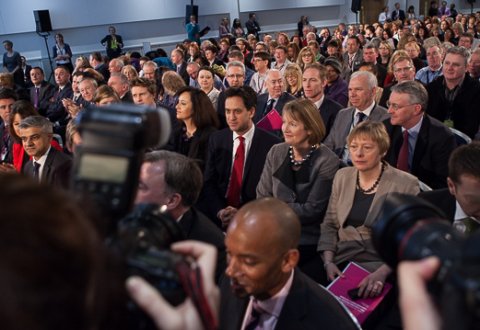 One hundred and fifteen years after Thomas Steels, a Doncaster MP, Ed Miliband, has opened a new chapter in Labour’s history, with the passing of the historic Collins Report, at Labour’s Special Conference this week.

Out goes the old electoral college which has elected 3 Labour leaders.  In its place, a new system of one member one vote which gives the votes of MPs, party members and affiliated members the same weight for the first time ever.

Party members will still have the unique role of selecting councillors, parliamentary candidates, 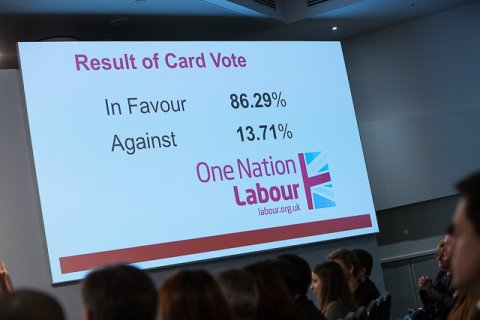 and re-selecting MPs; but for Leadership elections, trade unionists and Labour supporters will have the opportunity to take part in a new way.

Members of affiliated trade unions who pay a political levy and who sign a declaration supporting Labour, will be able to take part.  Also, members of the public who register as Labour Supporters, will be also be able to vote, subject to paying a fee to the Labour Party.

This new process will open the doors to a large number of Labour supporters to take part; and make real our relationship with local trade unionists who pay a political levy and support Labour.

The proposals, passed with the support of 86% of the special conference, and with the overwhelming support of affiliated trade unions, indicate that unions are up for the challenge of involving their members in a one-to-one relationship with Labour, locally and nationally.

These reforms are the start of an exciting era for the Labour Party and a new way of doing politics, opening ourselves up to the involvement of grassroots trade unionists and labour supporters in our party.

Don Valley Labour Party has a proud record of talking our message onto doorsteps in the many towns and villages in this constituency.  We have already begun signing up registered Labour supporters and inviting them to our events.

This week’s conference has established Ed Miliband as one of the great reforming Leaders in Labour’s history, unafraid to lead change in our party.  Now let’s set to the task of removing David Cameron in 2015, so Ed and a Labour Government can change the country.