Is Britain Still a Leader? Or Are We Followers? 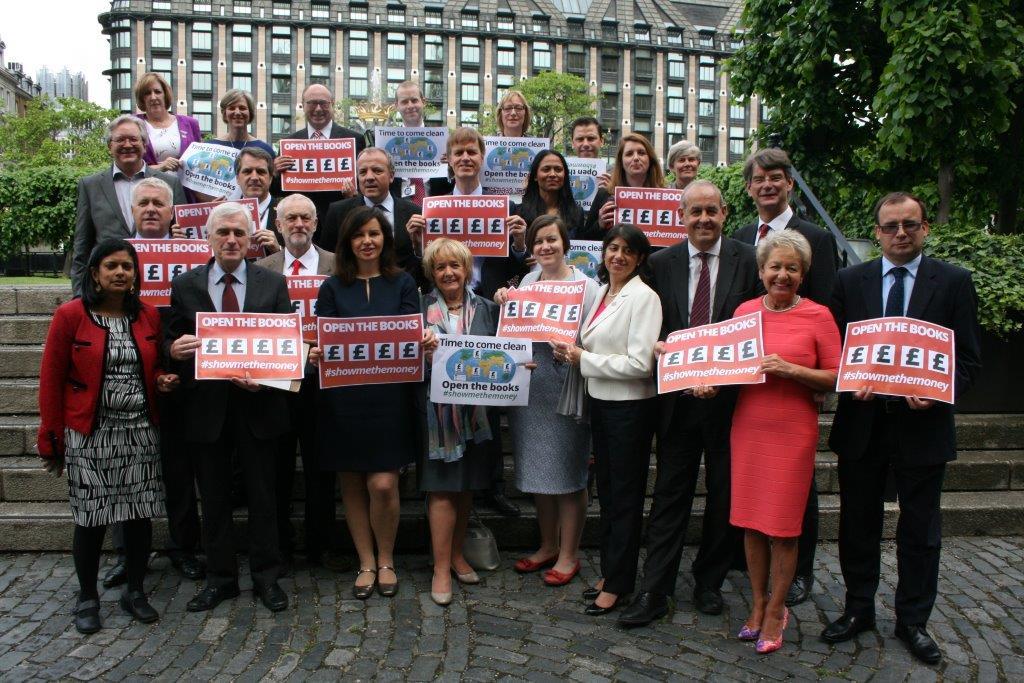 Amid the political turmoil of the Brexit vote, Parliament this week will face a Google moment.

A majority of the members of the powerful Commons Public Accounts Committee, led by Caroline Flint, have tabled an amendment to the Government’s Finance Bill to force multinationals with a base in the UK to publish the headline figures of their revenues and taxes paid.

The motion already has the support of eight parties in Parliament and the backing of a number of Conservative MPs.

Caroline Flint will tell the Commons:  “This is Parliament’s Google moment.  Do we follow our convictions? Do what we know to be right and shine a light on the activities of these large multinationals who run rings round our revenue and customs?  Or do we flinch, play for time, hope that some international agreement will be reached, eventually by the EU or OECD?

“During the referendum we heard a lot from both sides about our Parliament’s sovereignty.  Our power to make laws.  To tackle issues big and small.  Well this is the test.  Is Britain still a leader?  Or are we followers?

“I say to Parliament, make a stand for fair taxes.  I say to the Chancellor – this change would be part of your legacy.  A chance to lead, where other countries are sure to follow.”

The vote will take place on Tuesday 28 June.