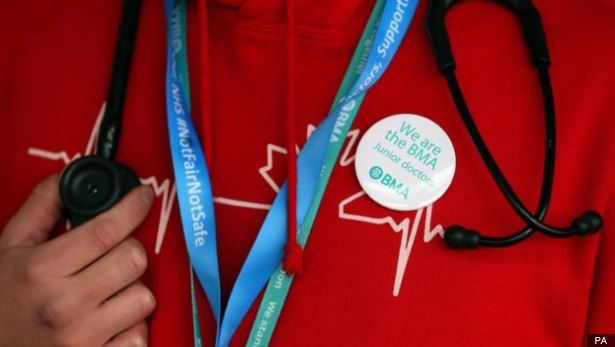 We believe it is in the best interest of the NHS, an institution the British people love, that the Government negotiates in good faith with the Junior Doctors, who came in this NHS to serve their patients.

We believe  that the imposition of a contract at this stage will undermine trust between the Government and all those who work in the NHS.

As Labour MPs, and Mayor, we fully support the proposal from Labour's shadow health spokesperson Heidi Alexander, who has proposed that changes to weekend working hours should be piloted and assessed before any attempt to impose across the board.

This initiative has cross-party support and has been welcomed by the Royal College of Surgeons.

The Government must respond positively to this proposal and make every effort to end the deadlock in the NHS in the interest of patients and the long-term future of the NHS.