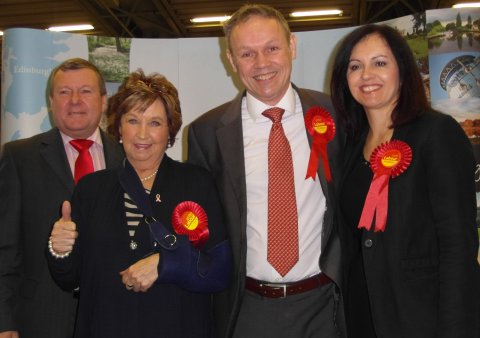 Labour candidates swept to victory across Doncaster on Thursday 3 May, gaining eight wards lost in 2008.  On a day that was a disaster for the Tories, Liberal Democrats and the fringe parties, Labour won 17 of Doncaster's 21 wards. 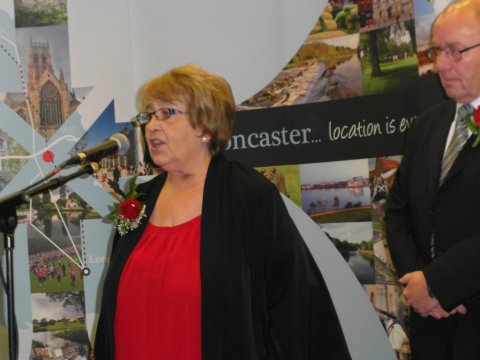