Labour wins landslide on 5 May 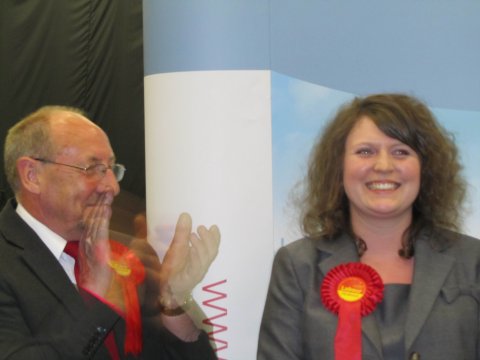 Labour candidates made seven gains across the borough, defeating the Community Group for the second year running in Thorne as Rachel Hodson was elected with a majority of 745. Bob Johnson ousted an Independent councillor in Edlington & Warmsworth, with a majority of 803. Labour also defeated the Independents in Armthorpe. 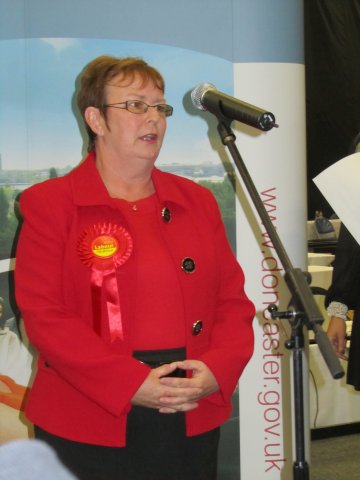 Across Don Valley, Labour candidates saw a huge increase in their votes.  Hatfield elected Pat Knight with a majority of 846, creating the only team of three women councillors representing the same ward.  Hilary McNamee retained Rossington for Labour, a ward won by Labour in 2007, although Cllr Milner became an Independent councillor and did not contest Rossington in 2011.

In Torne Valley and Finningley, Labour  came a strong second place to the Tories, a sign of Labour's recovery since the general election.

In another disappointing night for fringe parties, Mayor Davies' far-right English Democrats received a drubbing. failing to gain a single seat for the second year running, coming 3rd or 4th in most contests.