Labour's very survival is at stake 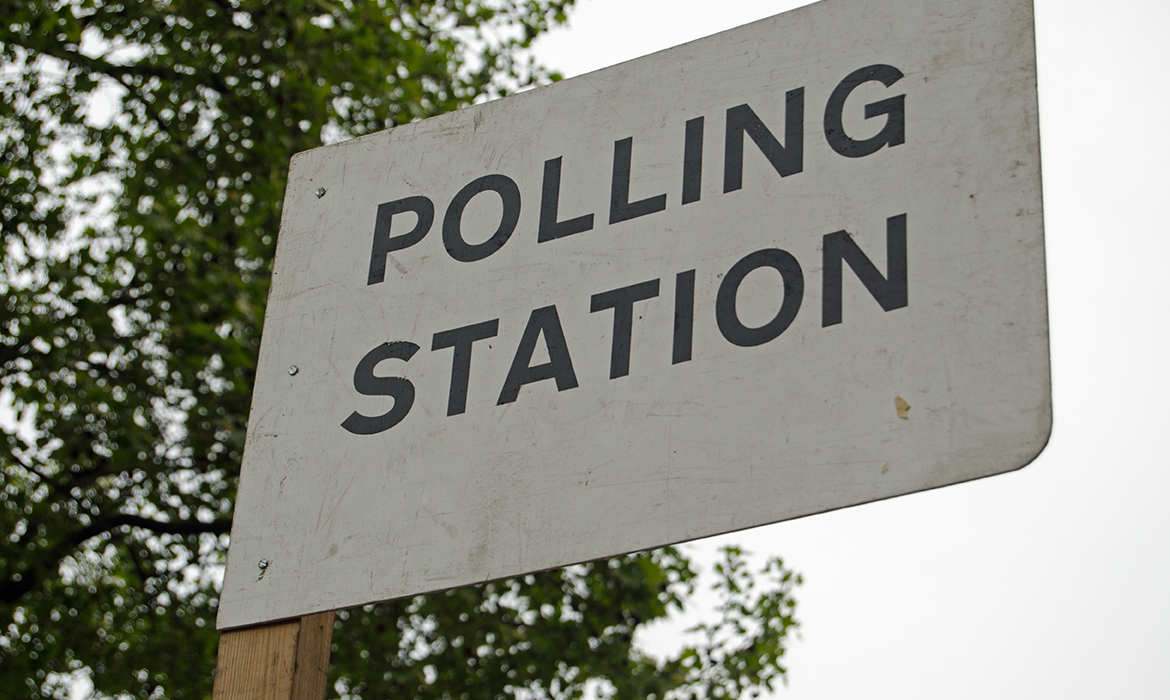 If the shock of the crushing defeat is beginning to fade, the scale of the challenge facing the Labour Party is only just beginning to dawn. We now face a fight for the very survival of the Labour Party. I wish to play a part, so I am standing to be Labour's next deputy leader.

We are already facing contradictory demands for change. Some say the answer lies with Middle England, with greater emphasis on economic competence and rewarding aspiration. Others argue that to win back Scotland we need to champion the NHS, public services and redistribution. Other voices say we must concentrate on winning back disaffected working-class voters, who found us unconvincing on immigration and welfare.

In all honesty, we do not have the luxury of that choice. We lost working-class and middle-class voters. We lost support in areas that were previously described as our heartlands and in Middle England. We lost in the South and in the North. What all these results show is not only are we failing to appeal to floating voters, but in many places we were not even convincing our core voters. Rather than absorbing the Liberal Democrats while Ukip split the Tory vote, we leaked support to Ukip and the SNP. The challenge is not just about the centre ground: it's about the ground to the South, the North and in Scotland. It's about carving out new Labour territory -- because Labour wins only when we build coalitions with roots in every part of the country and all classes.

This is more than a narrow electoral calculation. Wanting to get on in life, to work hard, to make something of yourself, and to hope for a better future for your family -- those are things I believe in, things that have always been an essential part of Labour's reason for being.

We do not win the votes of people with decent jobs and decent incomes by appealing simply for their solidarity with others. We have to be for them as well -- and without their support and the wealth they create, we will never be able to help those that most need a Labour government.

The test for any candidate is whether they understand what the watchword "aspiration" actually means. Aspiration has never been the preserve of the middle classes, nor is it just wanting better for our children than ourselves. For most people it's simply the desire to be able to save, to take the kids to Florida, to have a nicer home one day or a bigger garden. Labour needs to understand what life is like for people, and convince them that we know how to improve things, give them more control and say over public services and a sense of pride in their community and our country.

At the next election, we'll be defending a host of seats with small majorities. If we want to hold those seats -- and win many more -- we need a leadership team with the confidence to take our argument on to television and to every corner of the country. A team with the will to win. I'm in.

Originally published here in The Independent on Sunday.