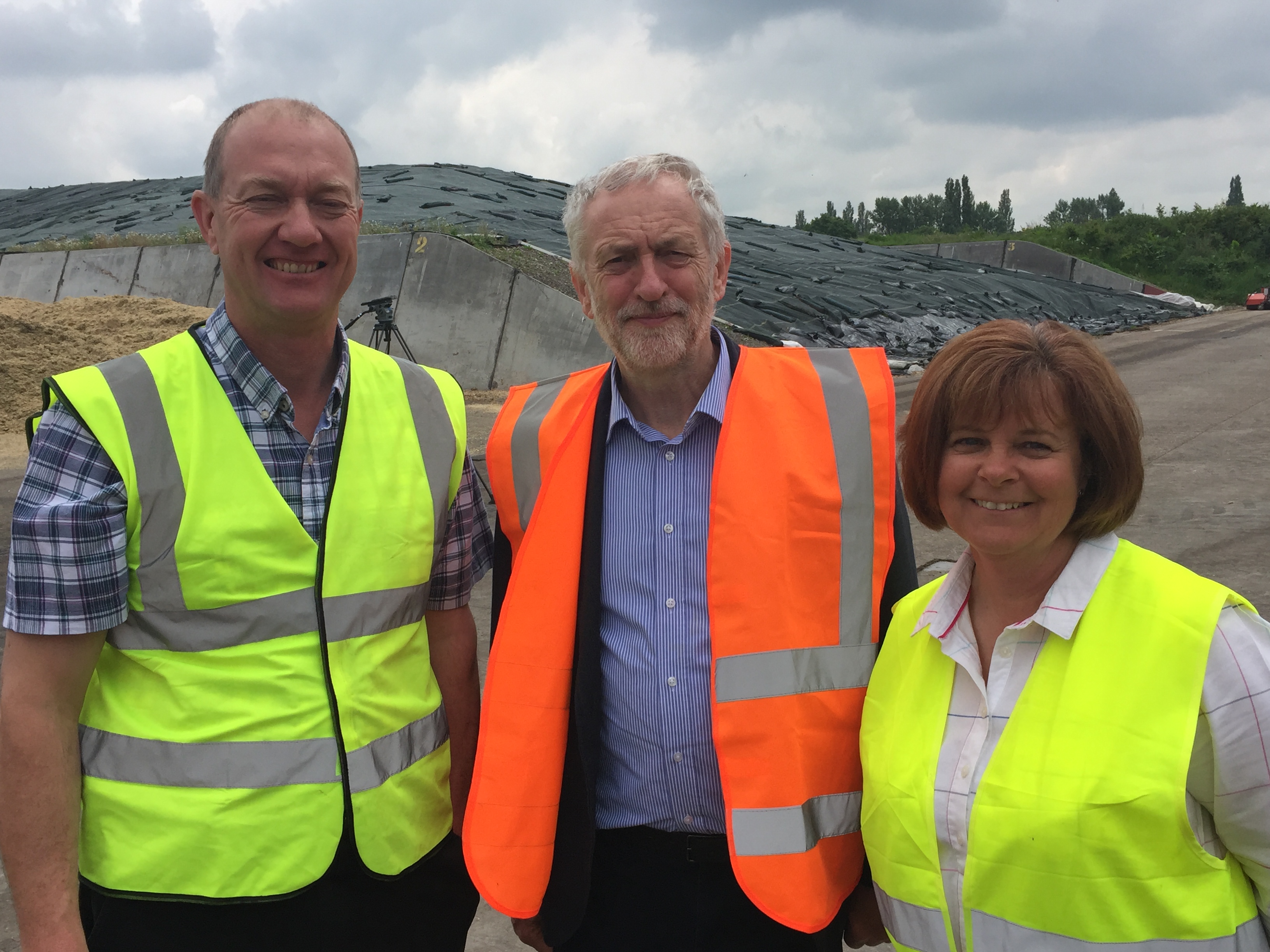 Local farmers in Hatfield Woodhouse have featured in a new book on the future of energy, thanks to local MP, Caroline Flint.

The Don Valley MP, who is Chair of Labour’s Parliamentary Energy & Climate Change Committee has provided a chapter for the new Green Gas book, launched in Parliament this week. 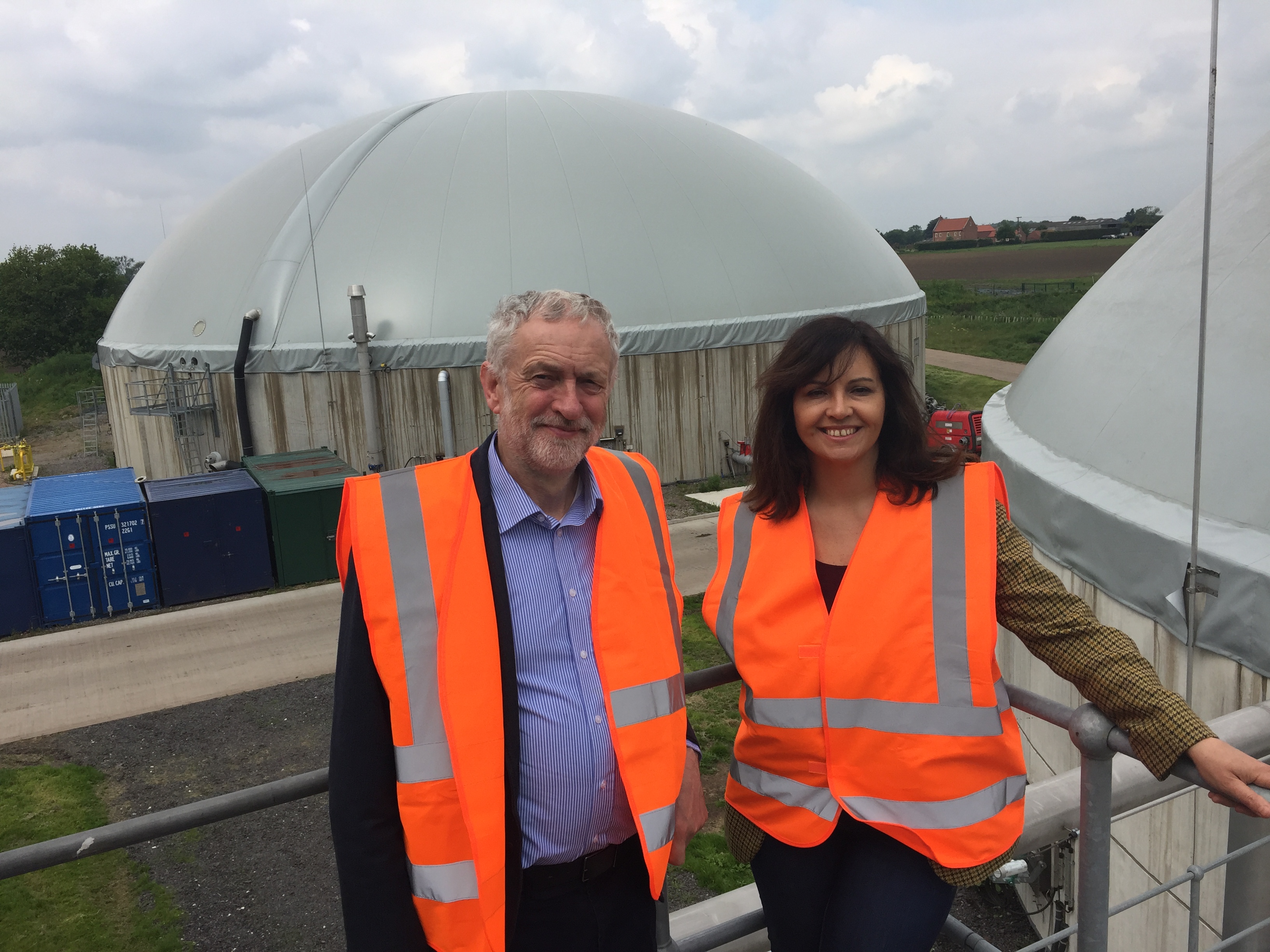 Said Caroline: “For the past six years, I have been talking about what energy we need to keep the lights on and our homes warm. Eight in ten of our homes is dependent on gas for our heating and a third of our electricity still comes from gas. The purpose of the chapter was to show that instead of importing some of our gas from Russia or Qatar, we should be following the example of Lynda and Willie MacIntosh and their partnership with Future Biogas. Supported by local farmers, they turn crops into gas - enough for 3,000 homes in the coldest months.

“I was so impressed by the way local farmers have got together to produce green gas, that I wanted to promote it. I organised a visit for Jeremy Corbyn, Ed Miliband and Rosie Winterton to Vulcan Renewables, so they could understand the importance of this home grown, green energy. But I also wanted to contribute a chapter to this book.

"Thanks to colleagues like Alan Whitehead MP and Lisa Nandy MP, and with the backing of green entrepreneurs like Dale Vince, CEO of Ecotricity, more policy makers, politicians and investors are going to find out about the importance of green gas for the UK’s future.

“But for me, the stars of this story are Willie and Lynda from Hatfield Woodhouse. We talk about green energy, but they are making it happen, right here in Doncaster.”

The green gas plant in Hatfield Woodhouse is known as Vulcan Renewables. It’s distinctive domes can be seen from A614 near Lindholme.