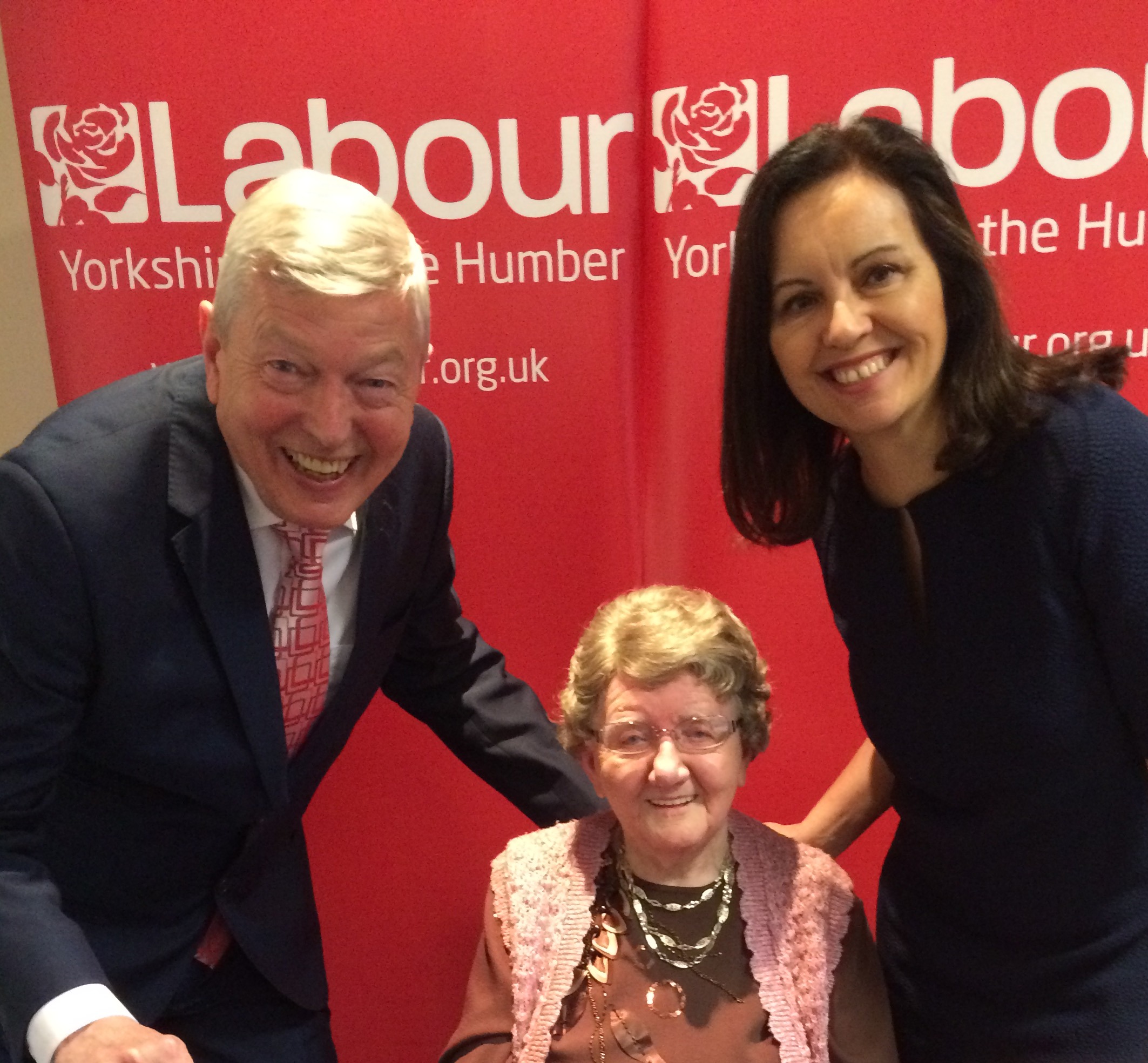 This week, friends, family and Labour members said farewell to Margaret Mason, our longest standing member, who passed away on 20 February 2017, age 96.

I only knew Margaret for 20 years of her life, but she became a great friend and she was at the heart of our Don Valley Labour family.

Margaret joined the Labour Party not because anyone told her to, but because her values told her to.

She would tell us stories of her time as a young member, such as when the women’s section had an evening trying on make-up; and her dad made her wipe it off when she got home.

I was able to visit Margaret on what turned out to be her final evening; and she was both funny and fully present, even talking politics to the last.

Margaret was involved in our party right up to her final months. During her 96 years she was an active member for most of her life. Many of us have fond memories of Margaret who, as someone born on 13 May 1920, lived through every Labour government our country has known.

Remarkably, Margaret attended almost every Don Valley fundraising event of the past twenty years; her last being the Don Valley Annual Dinner in April 2016.

Her warm personality enriched our Labour Party and her loyalty was such that she rarely came to a social event without bringing more guests with her. For years after her mobility was limited, she would stuff envelopes for elections, at her home. 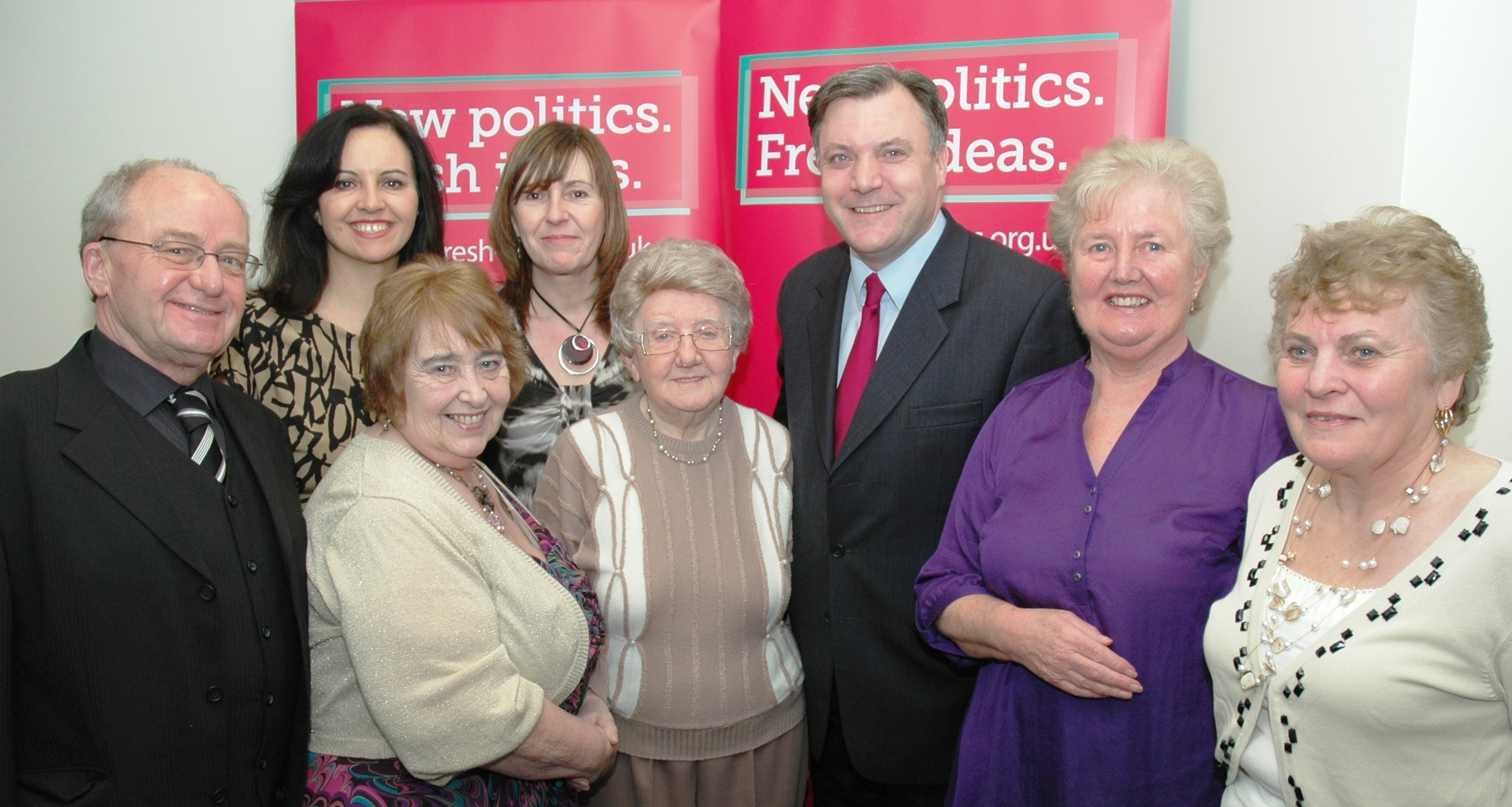 I am not sure I will ever meet anyone quite like Margaret again. She lived a great life and was a great friend of many of us.
Margaret lived in one village, Denaby Main, her whole life. She never wanted to be famous or important, but Margaret was inspiring. Her passing should not go unnoted.

She is a woman I looked up to and I am just one of many who give thanks for the life of Margaret Mason.