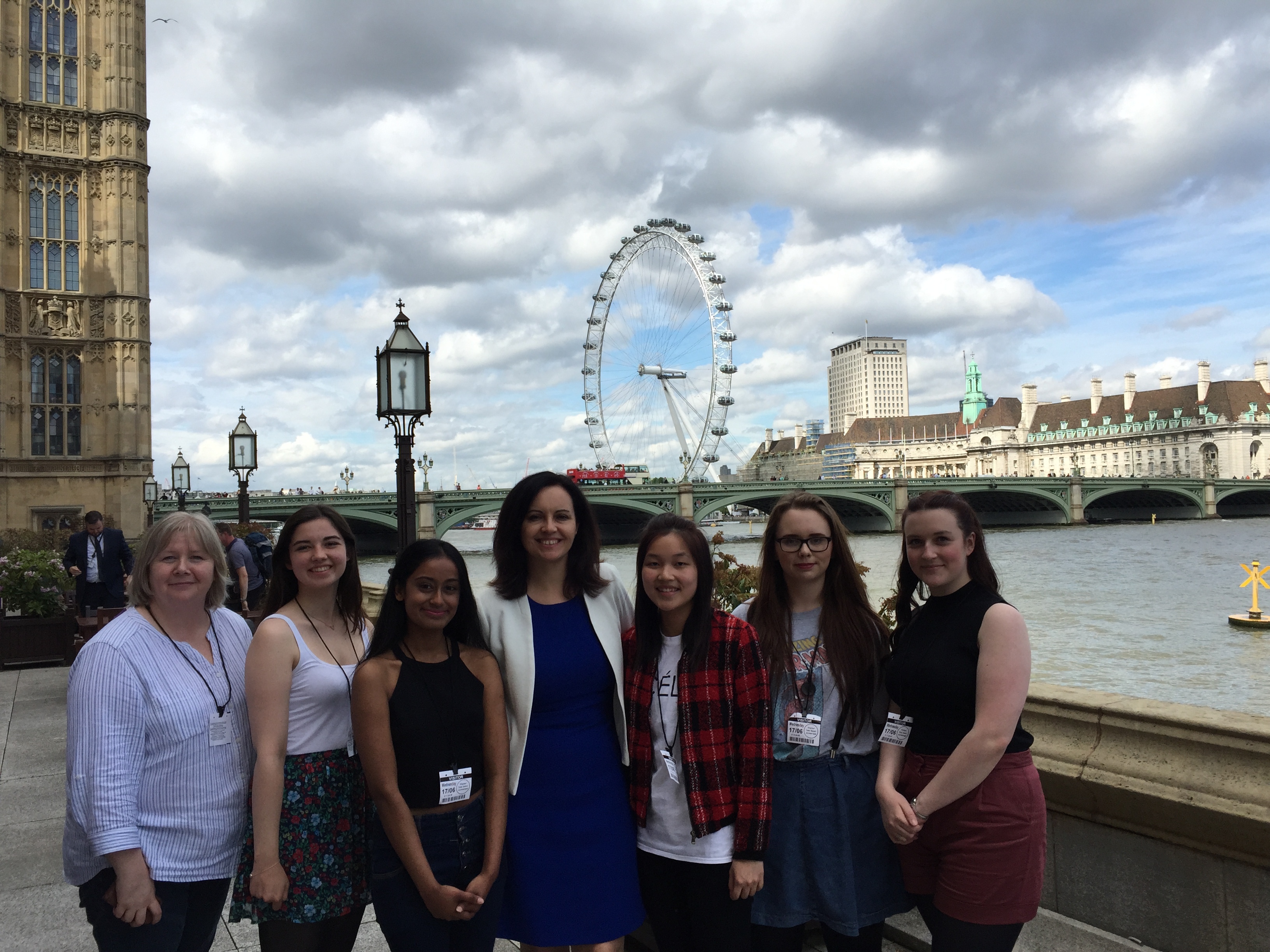 Pupils from the McAuley Catholic High School were praised in Parliament this week by Don Valley MP Caroline Flint.

Speaking in a debate arising from Pope Francis' encyclical message “On Care for our Common Home”, Ms Flint thanks parishioners from Christ the King Church Rossington and Holy Family Finningley who petitioned parliament to support the Pope’s message.

The MP also singled out students from The McAuley Catholic High School who lobbied Parliament earlier this year and who organised a presentation in 2014 on the devastation of changing climate on poor communities across the world.

The Don Valley MP finished her speech saying: “His Holiness said: ‘Never have we so hurt and mistreated our common home as we have in the last two hundred years.’  None of us can dispute this. He said: ‘The entire material universe...the soil, water, mountains, everything is, as it were, a caress of God.’ 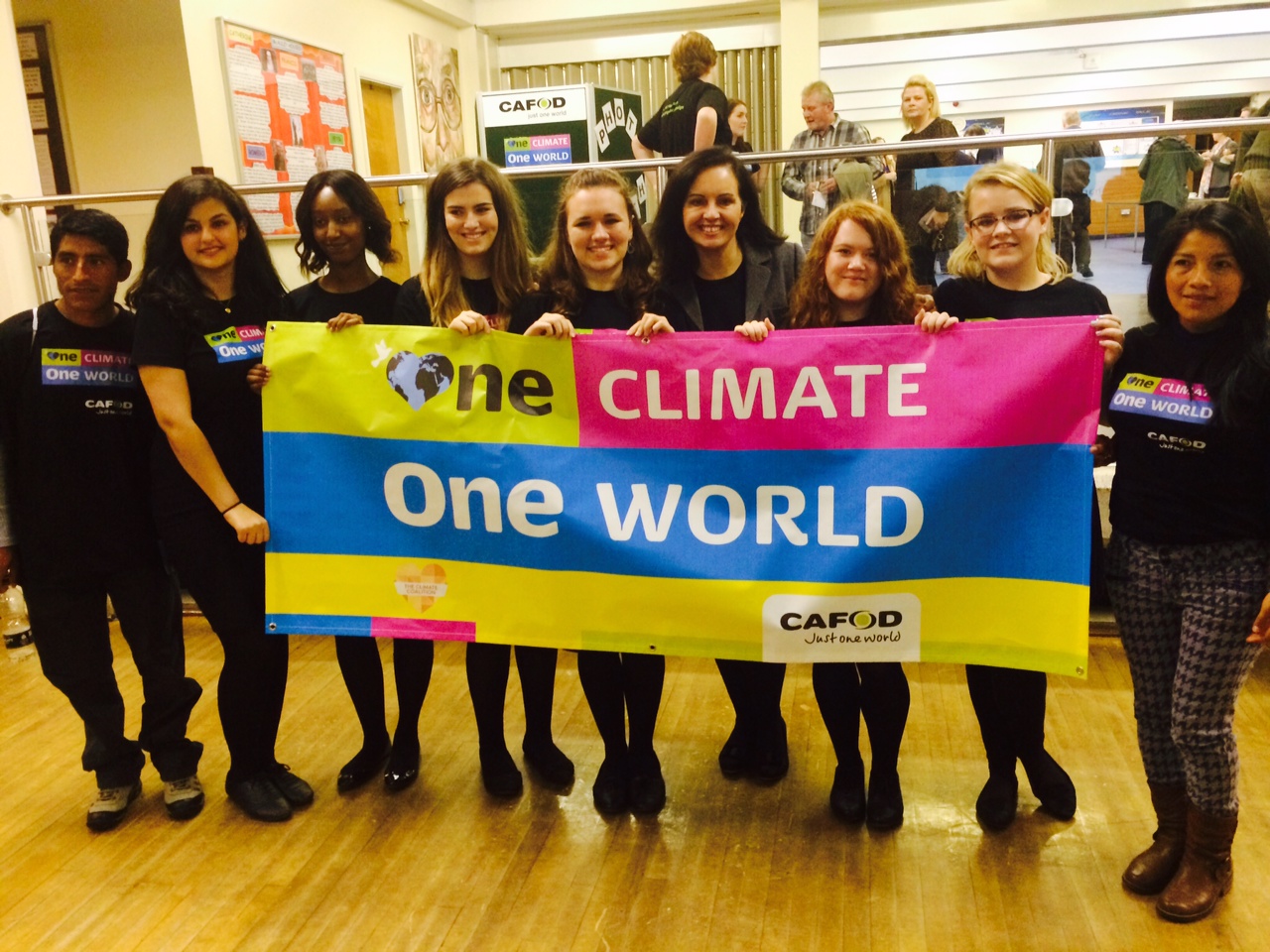 “He said:  ‘Humanity still has the ability to work together in building our common home . . . Truly, much can be done!’

“His words speak to those of faith and no faith. What they all share is an optimism that humankind, with the knowledge we have today, can save our planet.  I stand with those people.  I hope the Government will stand with them too.”