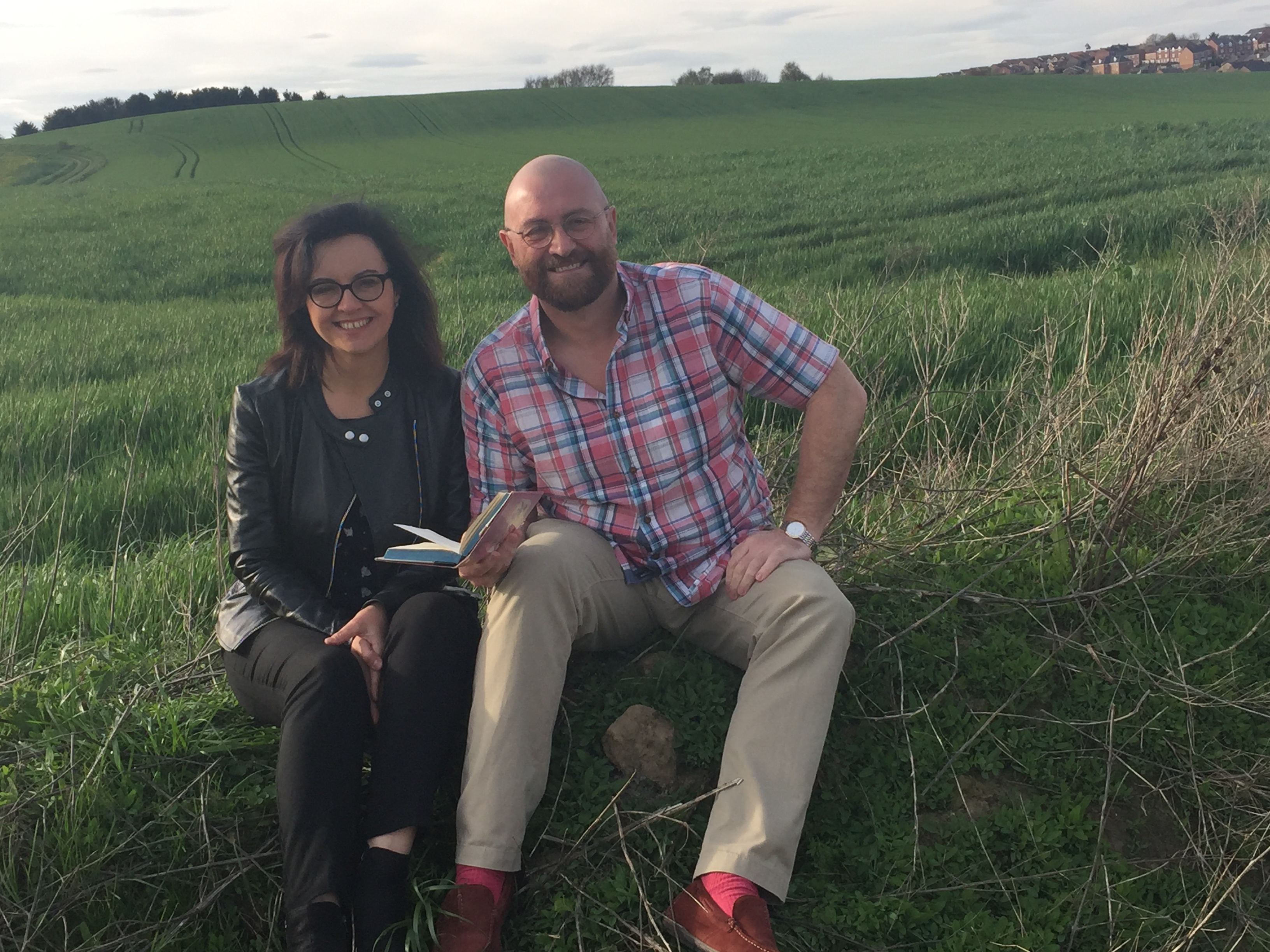 Don Valley MP Caroline Flint has met with Steve Ely, who heads up the Ted Hughes Network at the University of Huddersfield, to honour the work and legacy of one of Britain’s great poets.

Said Ms Flint “Ted Hughes is one of Britain’s most distinguished modern poets and the Poet Laureate for fourteen years. From the age of eight, Ted Hughes grew up in Mexborough – this great poet was  ‘Made in Doncaster.’

“A heritage trail would create visitor attractions and events at key locations in the life of Ted Hughes.  This would both honour Hughes and encourage more people to explore poetry and creative writing.

“I have great hopes for the Ted Hughes Yorkshire Literature and Heritage Trail and I hope the community gets behind this idea.”

Said Steve Ely, who is also chair of the Doncaster-based Ted Hughes Project (South Yorkshire) : “It’s great that Caroline has got behind the Project.  Old Denaby and Crookhill Park, where Ted Hughes developed the obsession with pike fishing that so influenced his life, are central to the story of Ted Hughes and we are very keen to involve the community and help them to shape the project 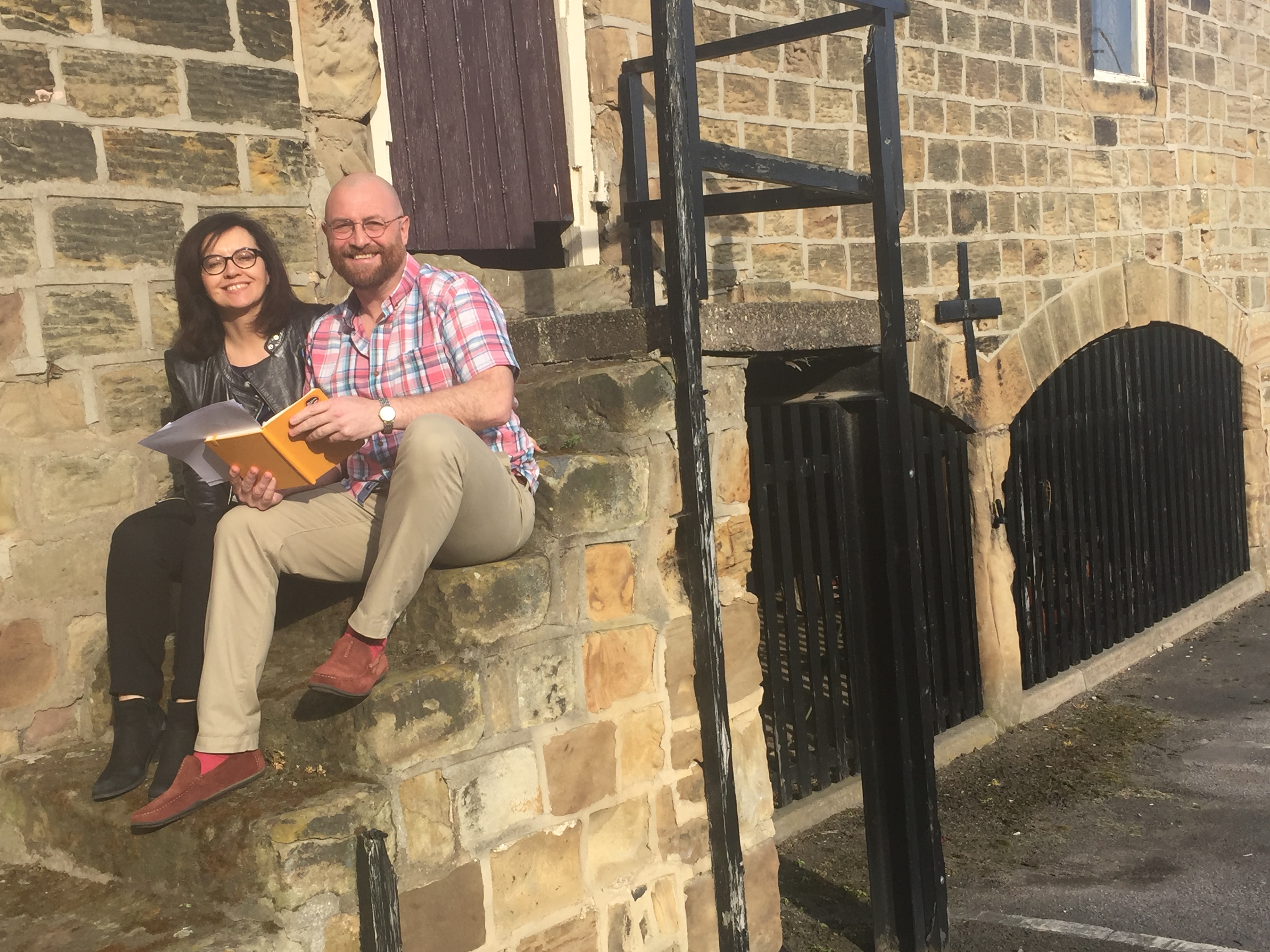 Ted Hughes was grew up in Mexborough and one of the proposed locations for the trail is the Manor Farm Pub, Old Denaby.  Manor Farm was the last stop on Ted Hughes paper round as a boy, and when his poetry developed, the Farm and landscape was featured in several of his poems.

Caroline and Steve Ely at the ‘great-beamed Engine Shed’ which features in Hughes’ Poem ‘Sunstroke’.

Caroline and Steve with Peas Hills, the setting of Hughes’s stories ‘The Rain Horse’ and ‘The Harvesting’,  in the background

To become involved in the Ted Hughes Project in South Yorkshire, contact: info@tedhughesproject.org