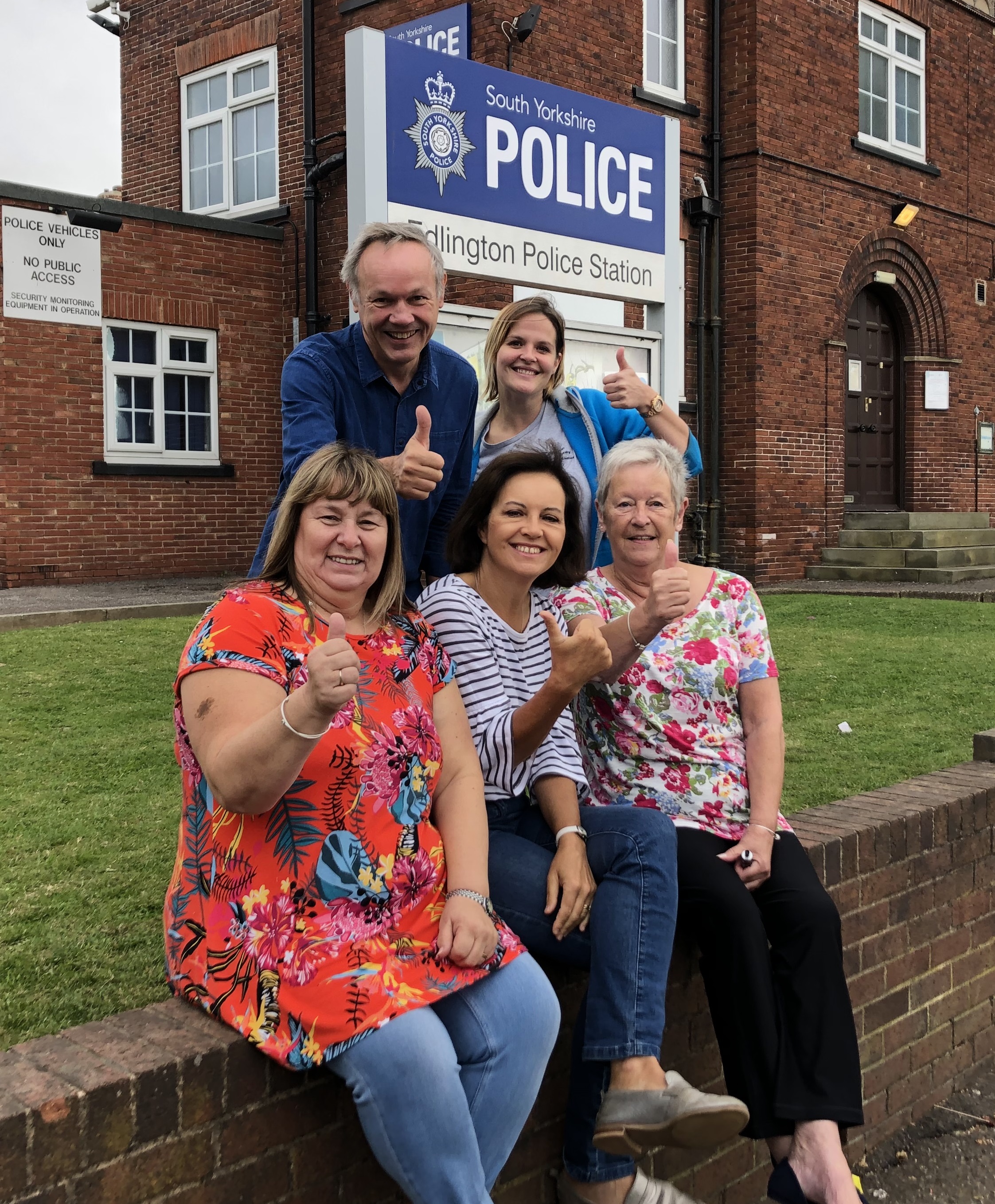 Caroline Flint has welcomed news that the police presence in Edlington is to be boosted as the Doncaster Police benefit from new resources.

The news comes as plans are underway to undertake new security and refurbishment work to Edlington Police Station.

Ms Flint, who was a Home Office Minister when the first neighbourhood policing teams were set up, said:

“Residents in Edlington will welcome the news that police numbers are to be increased and that Edlington will gain new officers and a greater presence.

“I have been working closely with the Borough Commander Shaun Morley, and Police and Crime Commissioner Alan Billings.  They in turn have been addressing problems in Edlington alongside Mayor Jones, Cllr Phil Cole and Doncaster Council. I am delighted that there is a plan in place to base a police presence in Edlington once again. 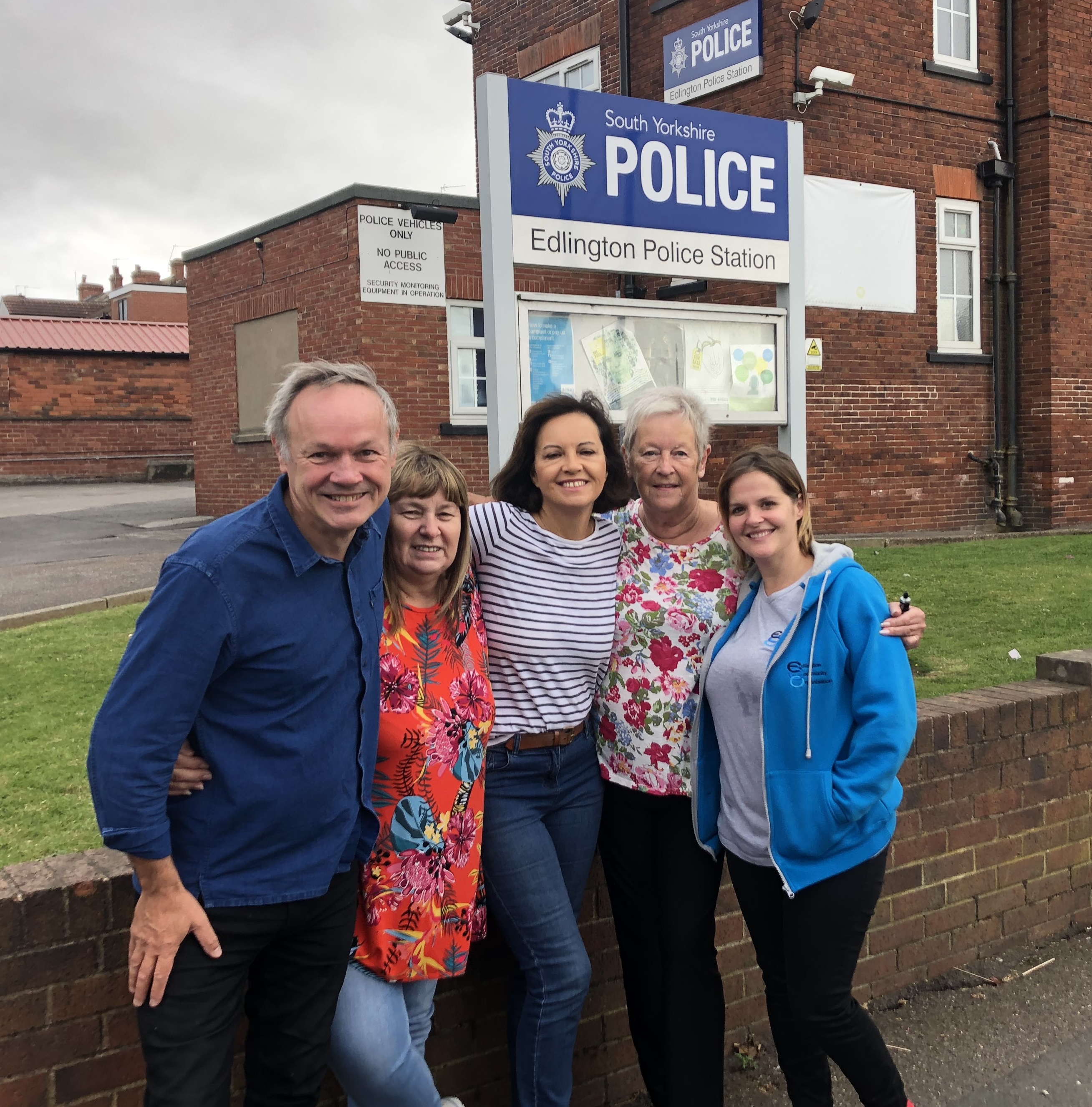 “Work on bringing the police station up to a standard to be used once more is very welcome. This building could not be better located and bringing it back into use would give residents the confidence they need that the police are going to be on their doorstep day in day out.”

Said Edlington Cllr Phil Cole “Edlington is a strong community which has been through some tough times.  I know this news will be welcome and will send a clear message that the police, the council and their MP are on their side.  Antisocial behaviour and criminal activity needs a firm response from the police on the ground.  That is what we are getting and I grateful to Shaun Morley, Alan Billings and all those who have helped to make this happen.”

More details of the changes to policing in Edlington are expected later in the year.

Below - Supporting the Royal Tara.