My speech at the Labour First Rally, Liverpool 24 September 2018 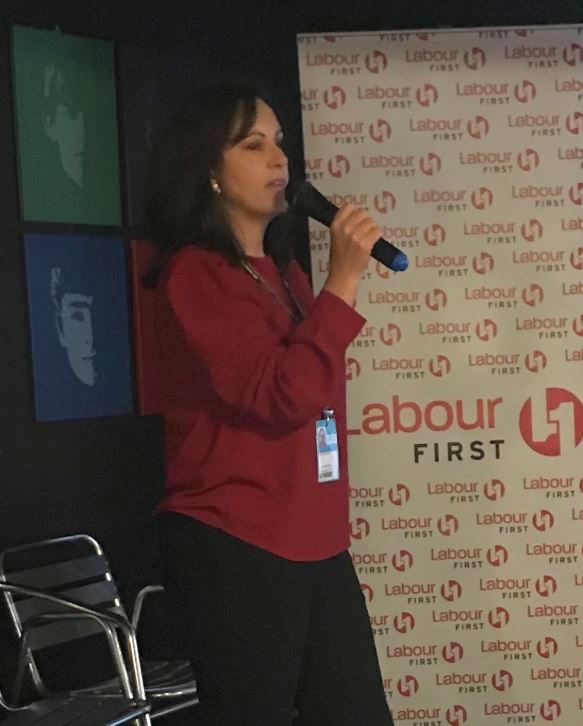 I want to give you my advice for our approach when we leave this conference.

First, the job of every Labour MP and every councillor is leadership.

It is to support our members, to maintain morale and always keep our party facing outwards, close to the public we seek to represent.

MPs need to be in their constituencies; at their party meetings, supporting members; welcoming new members, keeping people in the Labour Party and leading members onto doorsteps.

I have never asked a Labour member to do something I have not done a hundred times myself and still do.

After joining the Labour Party, I had to wait 18 years for a Labour government.  We are now in year nine in opposition once more.

At my first ever Labour meeting, when Thatcher has just been elected, the topic for discussion was “How to deselect your Labour MP”.

In a seat that had never had a Labour MP and has never since.

There are Labour MPs doing great things in their communities, as ambassadors for their towns and for the Labour Party.

Too much of this is not valued.

We must remind members that Labour MPs are not the enemy.

Much of the debate at conference on rule changes was about what kind of MPs we want.

And I wondered, if I was a candidate today, how many boxes I would tick:

I grew up in rented housing.

A daughter of a lone parent.

I not sure of my ethnicity, because I never knew my father, but I have two children of mixed race.

The only member of my family to go to university.

I was a single mum with two young children.

I spent time on benefits.

A public sector worker and a shop steward.

But, to some, none of that matters if my brand of socialism does not exactly match theirs.

All that matters is conformity.

We should reject it and celebrate the real diversity and breadth of life experiences we have among our elected representatives.

Finally, we must never forget our historic purpose.

People who went on to deliver Labour governments who have civilised our country and championed the rights of working people.

In the coming months, however passionately people feel about Brexit, we should not adopt a stance which divides our leave voters from remain voters.

We have to bring people together.

Nor should we encourage those who might be tempted to launch a new pro-European centre party.

It won’t work.  But it will guarantee the Tories power for another decade or more.

When we leave Liverpool, let us remember we are Labour

And we are staying to fight for Labour.