Commenting on the Home Secretary’s decision not to hold a public enquiry into the events at Orgreave in June 1984, Caroline 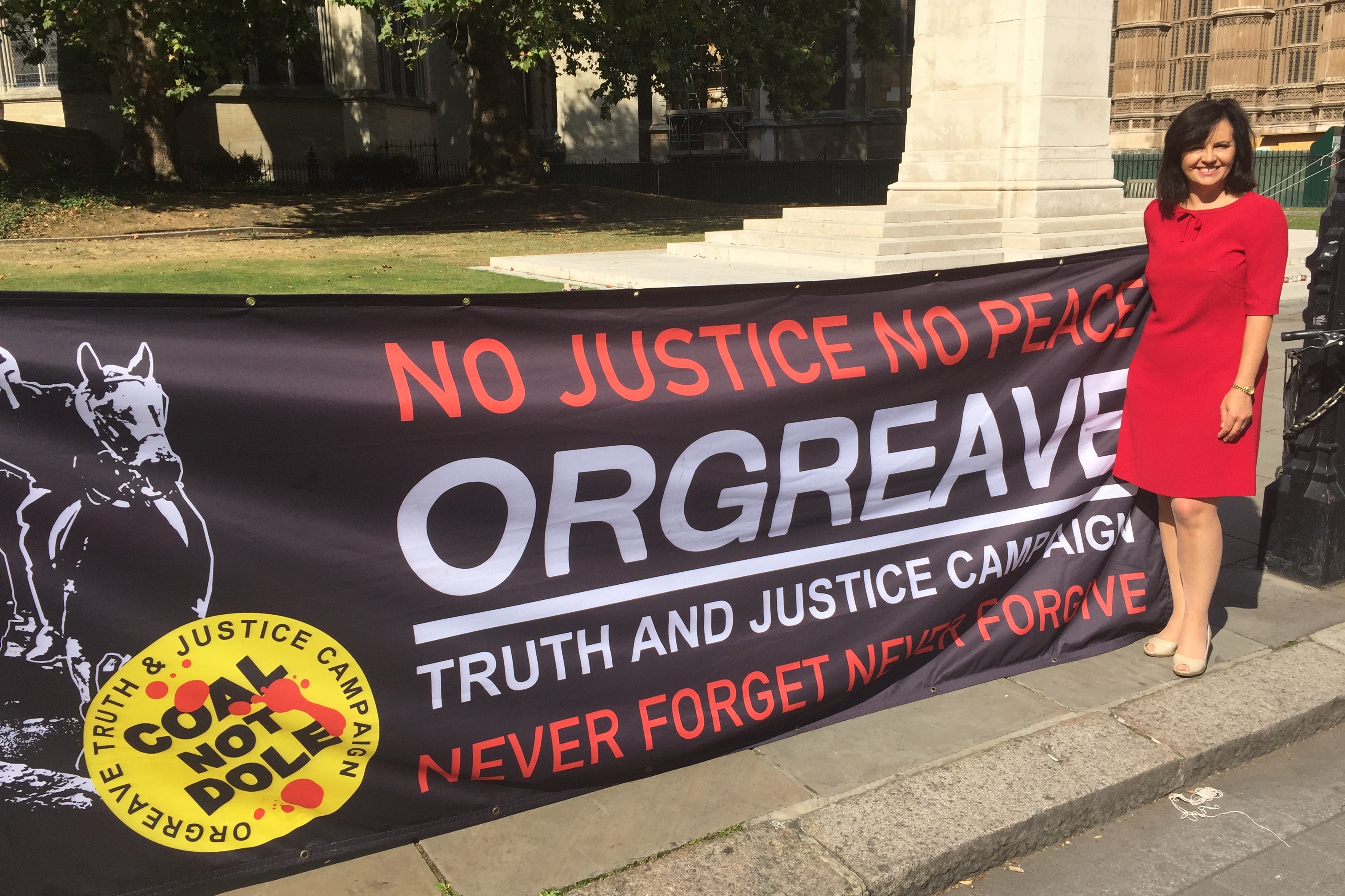 “The Home Secretary has based her judgement on the very narrow grounds that no one was killed, no one wrongfully convicted and policing of public demonstrations has changed since 1984.

“Those are not the only criteria for judging whether to hold a public inquiry.  To this day, the policing of the Orgreave picket, and the violence that followed, is shrouded in secrecy.  The Government has never published the papers held by the police or the Government on the events of that day.

“The Home Secretary forgets that the Miner’s strike was the longest national industrial dispute in Britain’s history, involving up to 142,000 workers, lasting over a year.  It was a bitter and confrontational dispute that divided families and communities, but Orgreave represented a low point in the dispute, because of the policing methods used and the arbitrary arrests and prosecutions that followed.  For that reason, only an enquiry can achieve transparency, enable some of those present to describe the events, and achieve accountability for those responsible.

“The Minister had a chance to achieve closure.  She has failed to do so.”