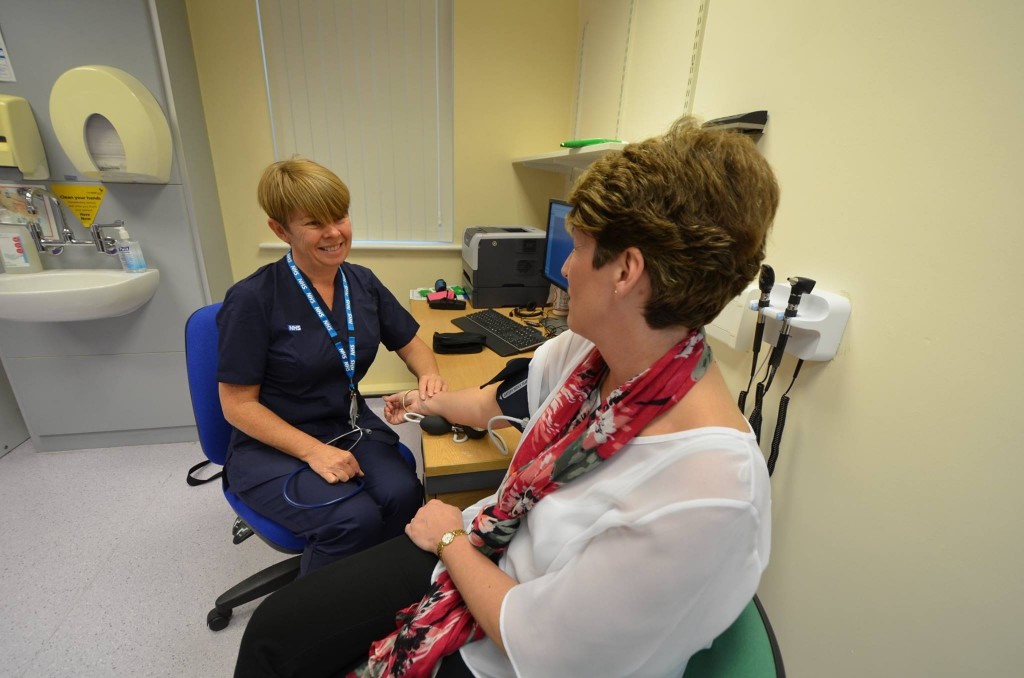 easy to see the GP they prefer.

Parliament’s spending investigator, the Public Accounts Committee, has today published a review into GP access in England. The Committee raises concerns that a growing demand for general practice, combined with fewer doctors training to be GPs, is leading to a shortage of supply.

The Committee finds the Department of Health and NHS England “appear to have been complacent about general practice’s ability to cope with the increase in demand caused by rising public expectations and the needs of an ageing population, many of whom have multiple health conditions”.

Local MP Caroline Flint, who led the Committee’s inquiry into this matter, has today called for Government to recognise the severity of the situation.  “Most people who come into contact with the NHS will do so via their GP. Doncaster already has around 89 doctors and practice nurses for every 100,000 people, whereas some areas have as many as 114.  It is not acceptable that Doncaster residents may finder it harder to see a GP because the Government hasn’t got its hiring strategy right.”

Good GP services are vital to reducing pressures on other parts of the NHS.  But with older GPs leaving the profession at twice the rate of ten years ago, we are facing a looming crisis.