Prison safety campaigner Caroline Flint, has given a cautious welcome to the Government U-turn announced today by Justice 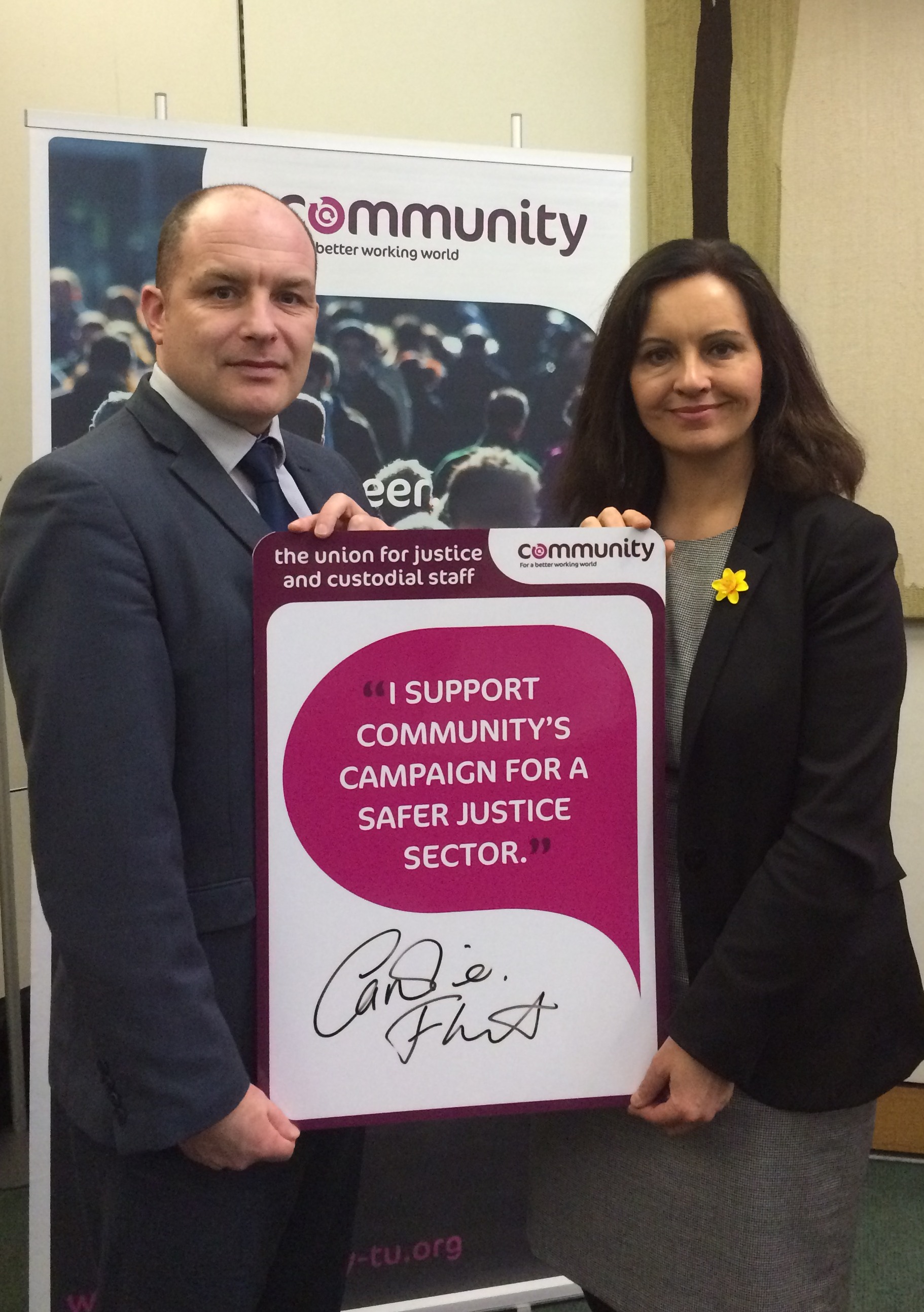 Ms Flint was one of 26 MPs who launched a campaign for Safety in the Justice Sector in March this year, which highlighted the dramatic cuts in prison officer numbers, and the dramatic rise in attacks on staff in the justice system.

Said Ms Flint: “This news is a promise of some respite for prisons officers struggling with a third fewer staff and more colleagues off work following assaults and injuries.

“This is a significant U-turn by the Government in the face of mounting evidence that our prisons are harder to manage with existing staff levels, and the prevalence of psychoactive substances and other drugs in the prison estate.

“I am concerned that staffing numbers will still not return to the levels the Government inherited in 2010, and I don’t believe they ever made a case that prisons were over-staffed, before the severe staff reductions were made.

“I want to see what impact this makes on staffing levels at the three prisons in my constituency, HMP Moorland Closed, HMP Lindholme and HMP/YOI Hatfield, and also whether the increase in staff will also apply to privately run prisons, such as HMP Doncaster, which have not been immune to these safety problems.

“I know that every MP who backed the SOS Campaign in the Justice Sector, with the support of the justice union, Community, will hold the Government to account to ensure progress is made.  We believe that the Safer Operating Solutions Charter, published by Community, is a reasonable framework by which safety is judged.”

PHOTO SHOWS Caroline Flint with John Park, Assistant General Secretary of Community at the launch of the campaign.