Ready for the hard work of rebuilding 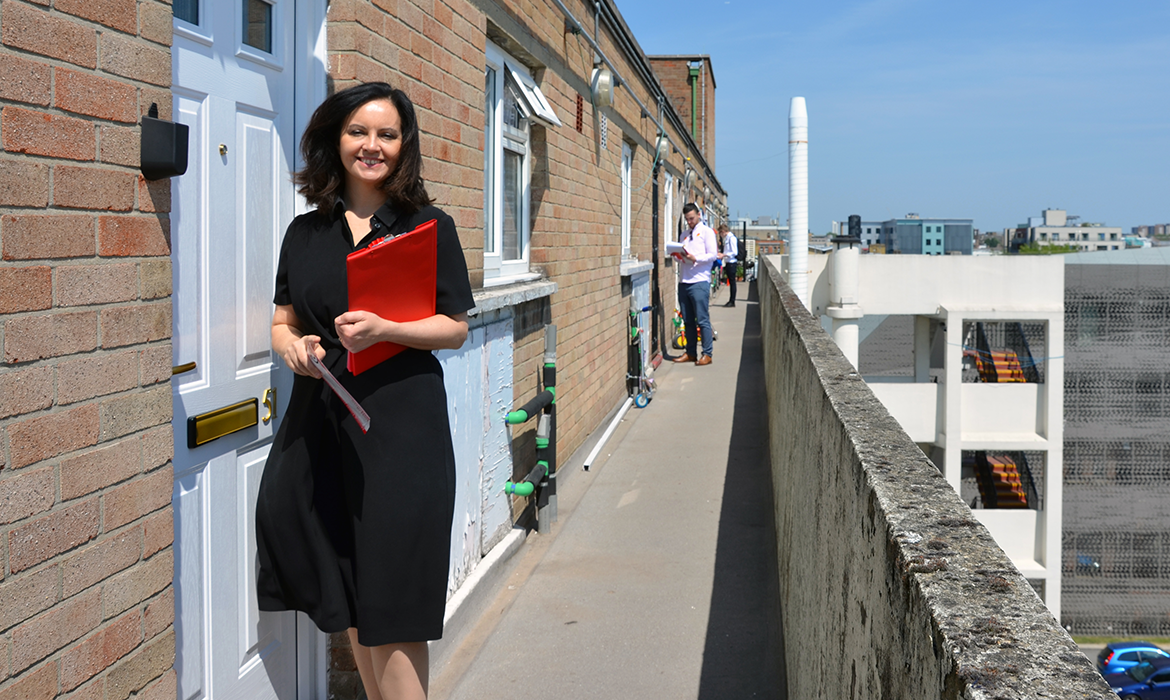 Picture the scene. It's 6.20am at Doncaster Racecourse. The morning after the night before. The people of Don Valley have placed their trust in me to serve as their Member of Parliament, but elsewhere in Yorkshire, and around the country, Labour has lost the election.

Ed Miliband is on his way back to London to tender his resignation as Leader of the Labour Party. As people wake up to election results and the cleaners arrive at the racecourse, and after six weeks on the campaign trail and 24 hours without going to bed, I'm on the Today programme being asked why Labour lost and what we need to do to win in the future.

Over the last couple of weeks I've thought long and hard about those two questions. I've decided to stand to be Labour's next deputy leader because I believe I can support our next leader, whoever is elected, and help us win back people's trust and support.

Of course, Yorkshire knows a thing or two about plain-speaking, no-nonsense, campaigning Labour deputy leaders. Like John Prescott, I'm no shrinking violet. Like Harriet Harman too, I will always step up to argue our corner. We need those qualities in a Deputy Leader.

We need a deputy leader who can go on the Today programme and Question Time, or sit on the Good Morning Britain sofa, and explain to people what Labour stands for and why people should support us, as well as defend the party on difficult days.

We need someone who can deputise for the leader in the House of Commons at Prime Minister's Questions -- someone who can wipe the floor with George Osborne when he stands in for David Cameron.

We need someone who will support the leader and be honest with them when things aren't working. Most of all, we need someone with the will to win back those parts of the country that didn't trust us with their vote on May 7.

We are going to have to attract new support from every corner of the country if we are to get back into government. The challenge is not just about the centre ground, it's about the ground to the South, to the North. We have to better understand what life is like for people living in our small towns, seaside resorts and suburbs, outside of our big cities.

We have to show that wanting to get on in life, to work hard, to make something of yourself, and to hope for a better future for your family, those are things we believe in, things that have always been an essential part of Labour's reason for being and always will be.

We do not win the votes of people with decent jobs and decent incomes, the van driver, the sales rep or the restaurant owner, by appealing simply for their solidarity with others. We have to be for them as well -- and without their support and the wealth they create, we will never be able to help those that most need a Labour government.

The watchword in the months ahead will be aspiration. But the test for any candidate is whether they understand what it actually means. Aspiration has never been the preserve of the middle classes, nor is it just wanting better for our children than ourselves. For many people it's simply the desire to be able to save, to take the family to Florida or be able to afford a half-term break, to have a nicer home one day with a larger garden or a conservatory.

The key to people's aspirations is that, often, they are things within reach, if not tomorrow, then in a few years, provided things go well. People live with hopes and dreams, not just with worries. I love the Labour Party because it supports people to reach out, to climb up, to have a better community. And I've opposed the Tories because, too often, they protect those that have lots already at the expense of the majority and they seek to divide, rather than share common goals.

The challenge for Labour is understanding what life is really like for, and speaking for, the silent majority, the people who don't complain, but just make do.

Instead of assuming we have all the answers, we should involve people in the decisions that affect them, and in so doing, give them more control and say over public services and a sense of pride in their community and our country.

But there is one more challenge for candidates in Labour's leadership and deputy leadership election. We must start as we mean to go on and ensure we don't just talk to ourselves, but take our campaign to places where Labour lost and hear, no matter how hard, from those who didn't vote for us.

This election is different to ones that have come before. It will be one member, one vote, with Labour party members, registered supports and affiliated trade union members making the final decision. To find out about taking part, just go to: www.labour.org.uk/w/labour-party-supporters and register. If you are not a member already, or paying a political levy in a union, it may cost you as little as £3 and you can take part in this historic vote to choose Labour's new leader and deputy leader.

Labour only wins when we build broad-based coalitions, with roots in every part of the country and all classes. I hope we elect a leadership team that can speak confidently for Yorkshire and for the country once again.