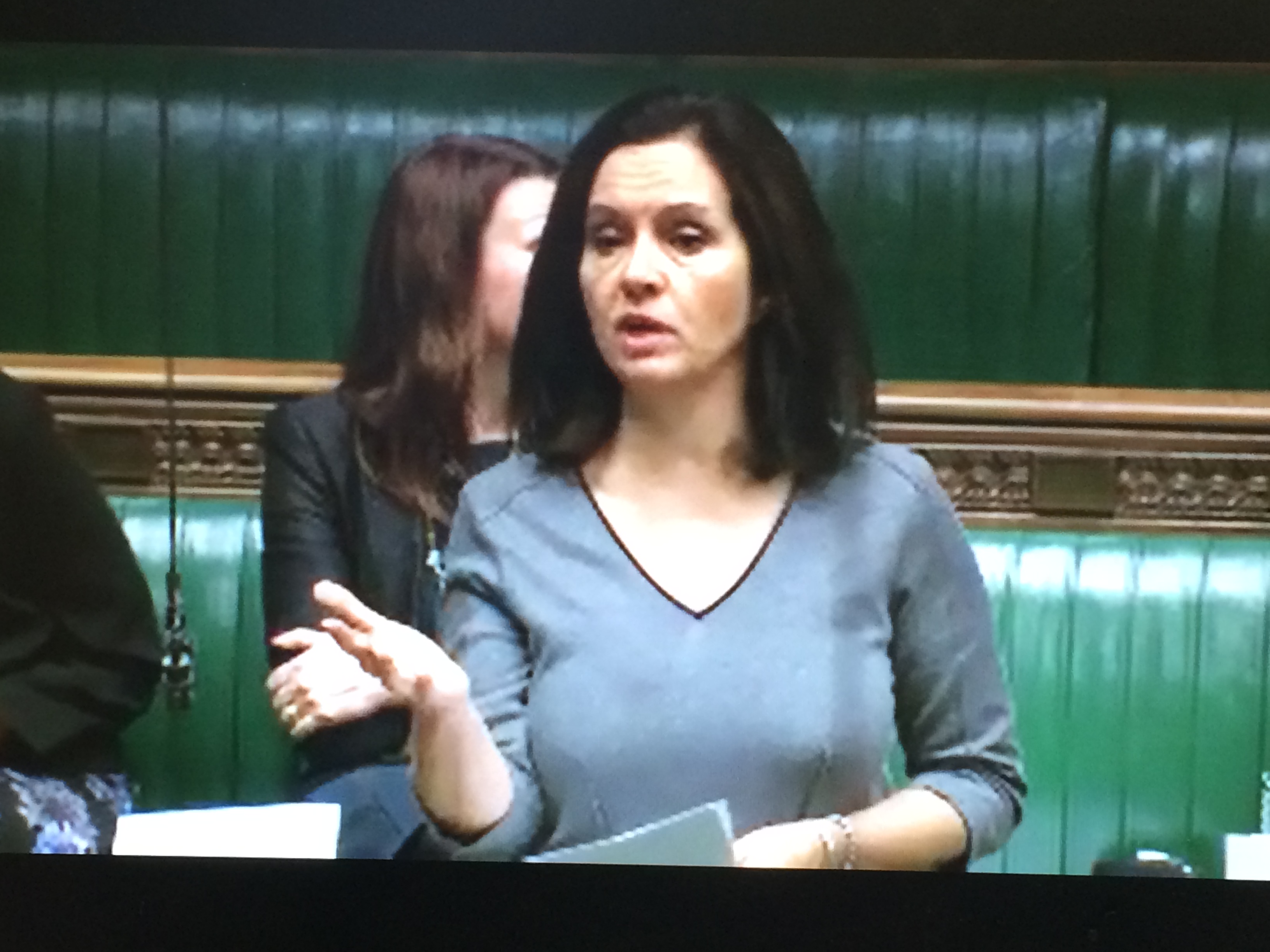 Caroline Flint (Don Valley) (Lab): It is a pleasure to follow the hon. Member for Wells (James Heappey), although it is saddening how often during the past few years so many Conservative Members have had to stand up to speak about the terrible floods that have impacted on the communities they represent.

It would be remiss of us if our discussion did not begin with a thought for the people of Cumbria and for others across the UK who are facing a second flooding in just six years, many of whom will spend Christmas away from their own homes.

In its latest report on adaptation progress, the Committee on Climate Change rated planning for residual flood risk to existing properties at red, both in terms of the plans in place and actual progress. As the Secretary of State for Environment, Food and Rural Affairs admitted during her response last week, the models that we currently use need updating. I will make two points about that.

First, many people are sick and tired of being told that the floods that have wrecked their homes are one-in-100-year events, given that the severe floods we have seen during the past 10 years suggest that such erratic weather will be far more frequent than once every century. If the Government and all of us are to learn anything from that—I hope we can work on a cross-party basis on these issues—it is that the patterns of weather in the past century are a poor guide to future risk, so we must ensure that the new models we need take that into account or the public will gain false comfort about their own security. 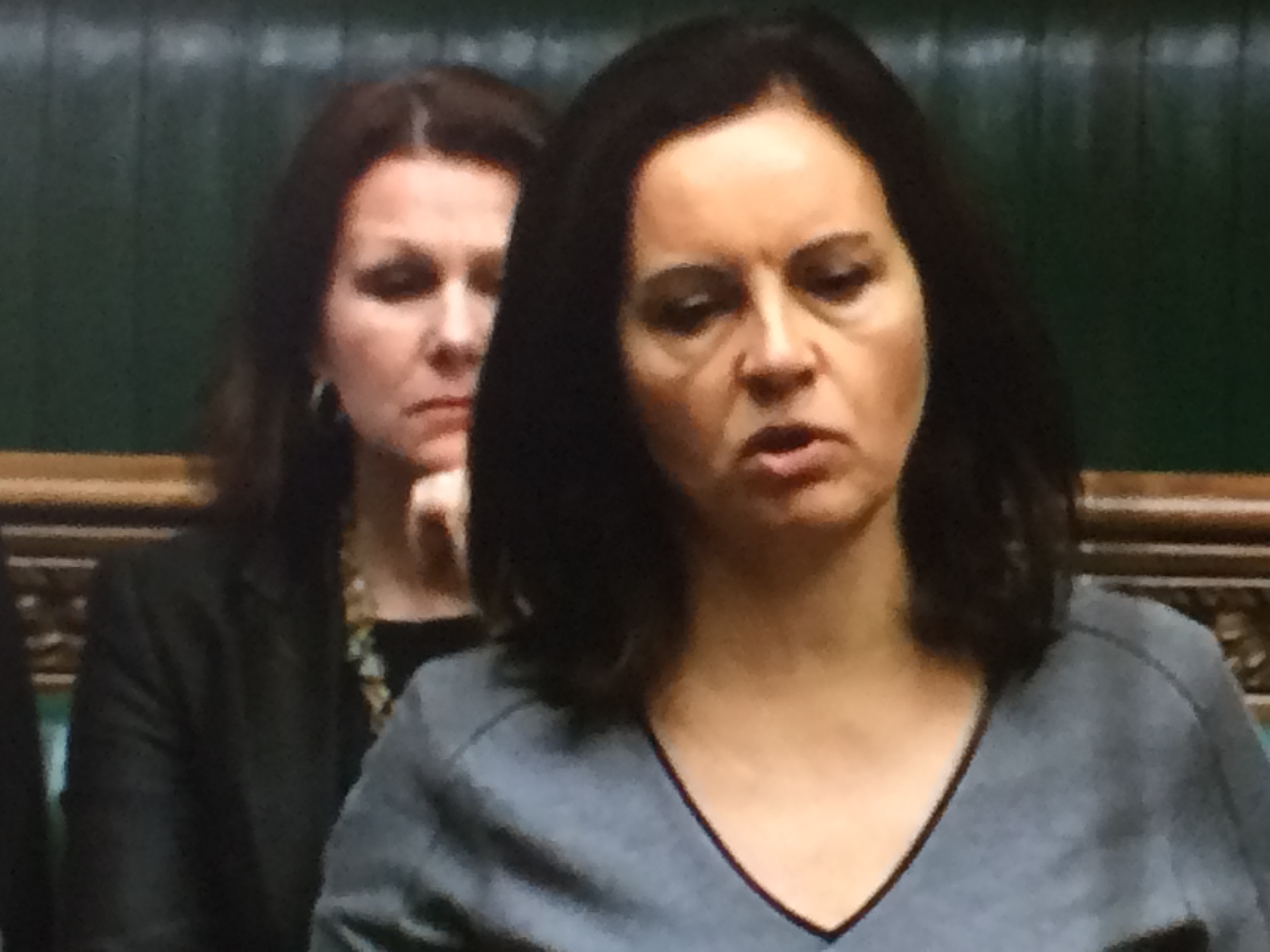 Secondly, the Government must work across Departments. It is very worrying that the Secretary of State for Environment, Food and Rural Affairs failed to answer what I thought was a very common-sense question: “Have you had a discussion with the Chancellor about the zones that Ministers are fast-tracking for housing development?” I believe we need more homes—do not get me wrong on that—but we really must have a joined-up policy across the Government if we are to make progress both on housing and on limiting the risk to our communities. I found it very worrying that she failed to answer that question, but perhaps the Secretary of State for Energy and Climate Change will return to that point in her summing up. On that area, as on climate change, if we can find a better way to work together—this is not to say there should not be scrutiny—I know that Labour Members would want to work not only to make the future better, more secure and brighter for ourselves, but to show leadership in the world.

That brings me to Paris. Many positive things have come out of the Paris agreement. Whatever the importance of using “should” rather than “shall” or “shall” rather than “should”, we still have an unprecedented, universally binding deal that aims to limit the temperature rise to beneath 2 °C degrees and to make efforts to stay below a 1.5 °C rise, which is very welcome. Progress has been impressive. I have to commend the Energy and Climate Change Secretary for her work on this; I must also commend our French colleagues, who despite everything that has happened in France recently, managed to hold a vital conference for the world and to produce such a good result.

As we stand, however, the UK does not have the policies in place to deliver either the UK’s 2020 renewables target or its fourth carbon budget. As my hon. Friend the Member for Ogmore (Huw Irranca-Davies) said, the Government’s recent “reset” contained little to help us get there. I want the UK to develop a credible plan to deliver the 80% reduction in emissions by 2050 that our groundbreaking Climate Change Act 2008 requires. That is important in itself, but it is also a stepping stone or a foundation for moving towards net zero emissions.

In the limited time I have left, I want to say this: net zero is a huge ask. As Paris demonstrated, the world is a long way from that 2050 aspiration of 80%, and even further from that of net zero. We must therefore begin work on what a net zero carbon society should require. We must look at the research and engage scientists and engineers to make this a reality. If I learned one thing during my time as shadow Secretary of State for Energy and Climate Change it was that my job was not just to talk to the converted, but to convince those for whom this is not top of their agenda that it is the reality for them, and is something of which they can be a part and from which they can benefit. Let us get down to the practicalities and, across the House, make this happen.