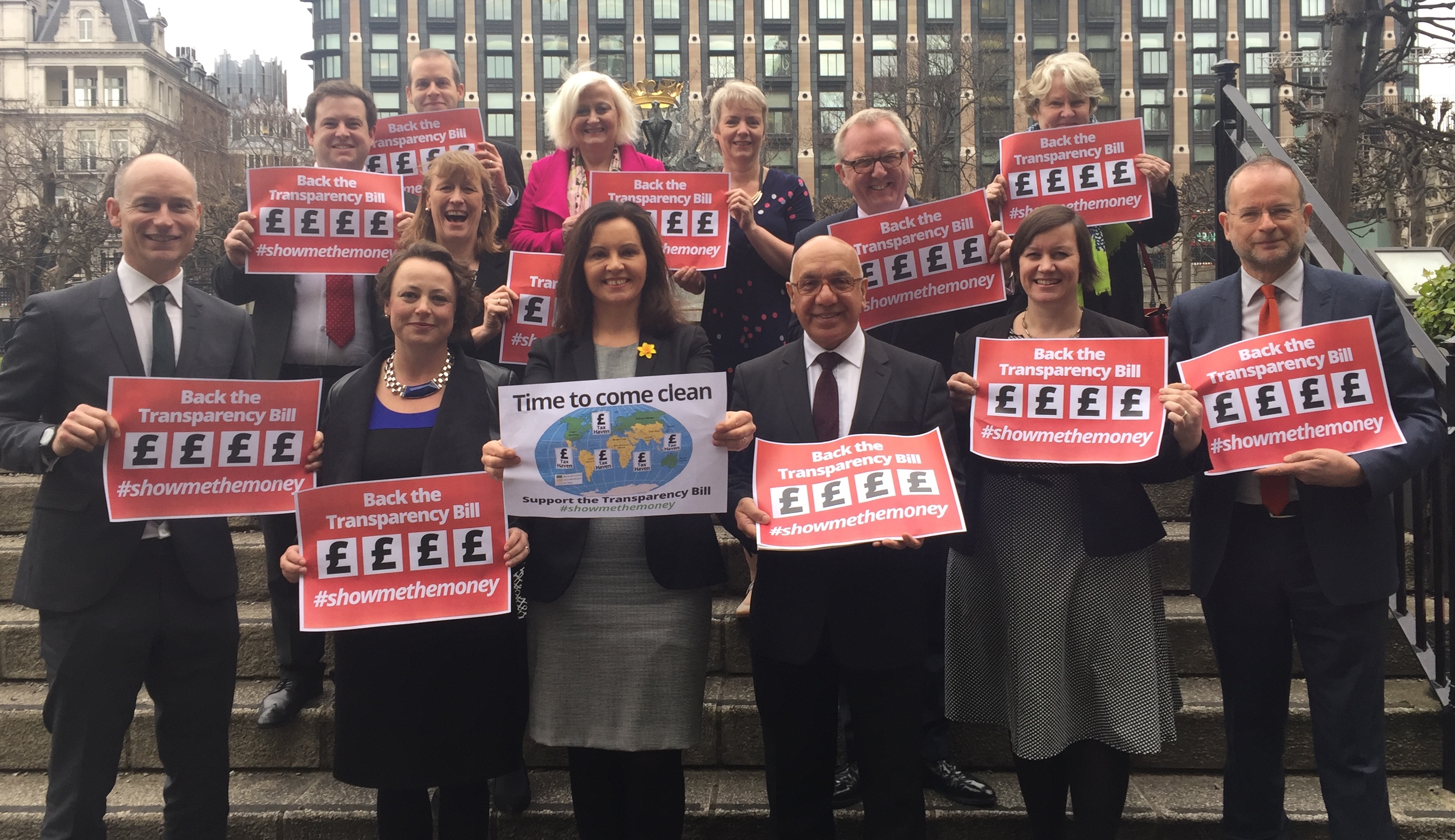 Caroline Flint’s campaign to end the tax secrecy of multinationals received new support this week, from the influential All Party Parliamentary Group on Responsible Tax.

The cross party group has published a report showing that new international rules to tackle global tax avoidance will not work properly until tax secrecy is swept away.

Caroline Flint, who serves on the Executive Committee of the group, said:

“This report is welcome, and comes at the time when our Government has to decide if we are leaders or followers in the battle against multinational tax avoidance. This report shows that failure to ensure transparency, leaves the tax system full of loopholes and dark spaces.

"The Organisation for Economic Co-operation and Development’s (OECD) action plan for tackling profit shifting (BEPS) is not yet meeting the scale of this global challenge.

“On more than one occasion the UK Government has side stepped forcing multinationals to publish the key information about their tax arrangements. Yet until a major country, like the UK, decides to lead, other countries will wait to follow the pack. This is an idea whose time is now. We need fair tax rules for a decent society and the longer we duck that challenge, the worse the situation will get.”

The report raises concerns that the OECD recommendations simply patch up existing rules and are not sustainable for a tax system struggling to keep up with both digitalisation and globalisation. The report calls for a fundamental review of the way in which global companies are taxed.

The APPG on Responsible Tax has said that the OECD recommendations could bring new and greater complexities to the international tax system that could lead to the emergence of new loopholes.

Dame Margaret Hodge MP, chair of the APPG on Responsible Tax said: “The OECD has done well to build consensus but the proposals are likely to fail to meet the challenge of tackling global tax avoidance.

“We need to open up the affairs of global companies to public account if we are to clean up the widespread abuse that pervades so many international businesses. Only when we know who owns what, where the assets are owned, where the money is earned and what tax has been paid, can we have confidence in the fairness and integrity of the tax system.

“The new rules add to an already complicated tax system. Corporations, aided by an army of advisors, banks and lawyers, can exploit these rules to avoid paying tax where value is genuinely created. This, could further undermine public trust in the tax system.”

The report is critical of the role of the UK government which has been a ‘difficult friend’ of the process, leading on the OECD’s work in public while undermining the effectiveness of the same proposals behind the scenes.

Mrs Hodge said: “The government has been facing both ways. While publicly proclaiming their determination to tackle global tax avoidance, they have been encouraging these practices by changes they have made to the UK tax system and by refusing privately to agree to some key OECD proposals. Their unwillingness to get tough on our Overseas Territories and Crown Dependencies, home to a number of tax havens, by forcing them to introduce public registers of beneficial ownership is frustrating.

What is the APPG on Responsible Tax?

APPG on Responsible Tax is chaired by Margaret Hodge, MP for Barking.  Caroline Flint is on the Executive Committee.

APPG on Responsible Tax is committed to investigating how parliament can help to build and maintain a fair, sustainable and transparent tax system, both in the UK and internationally. The group look forward to conducting further investigations and campaigning for a fairer tax system.

The joint secretariat of the APPG are think tank CoVi (Common Vision) and Chartered Institute of Public Finance and Accountancy (CIPFA). Further details about APPG on Responsible Tax can be found via their website, Twitter feed and parliamentary register.