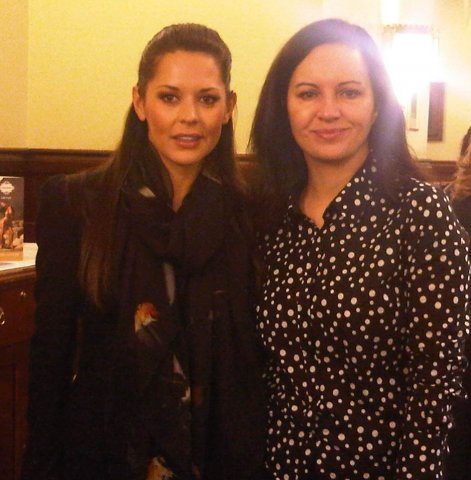 Labour MP Caroline Flint joined MPs to ensure that the Sunbeds (Regulation) Bill passed its Second Reading in the Commons.

The Bill ensures that tanning salons are staffed and that young people under 18 are prohibited from using sunbeds after evidence of a serious increase in the risk of skin cancer if a young person uses sunbeds.

During the debate Ms Flint told the Commons that tanning salons “are almost pop-up businesses.  Anyone can rent a unit and set themselves up.”

people got addicted.  As soon as the tan went, they wanted to top it up, so they are lured into more and more tanning.”

Ms Flint was joined by TV presenter and model, Danielle Lineker, who was promoting Fake Bake tanning products, a safe alternative to sunbeds.

After the debate, Ms Flint said:  “I am delighted that Parliament has given this Bill a good start.  There was huge support from Labour MPs for this Bill, and the Government has made clear they would welcome it becoming law.”

MPs will now wait to see if the Sunbeds Bill progresses quickly enough through its remaining stages and through the Lords to become law before a general election.