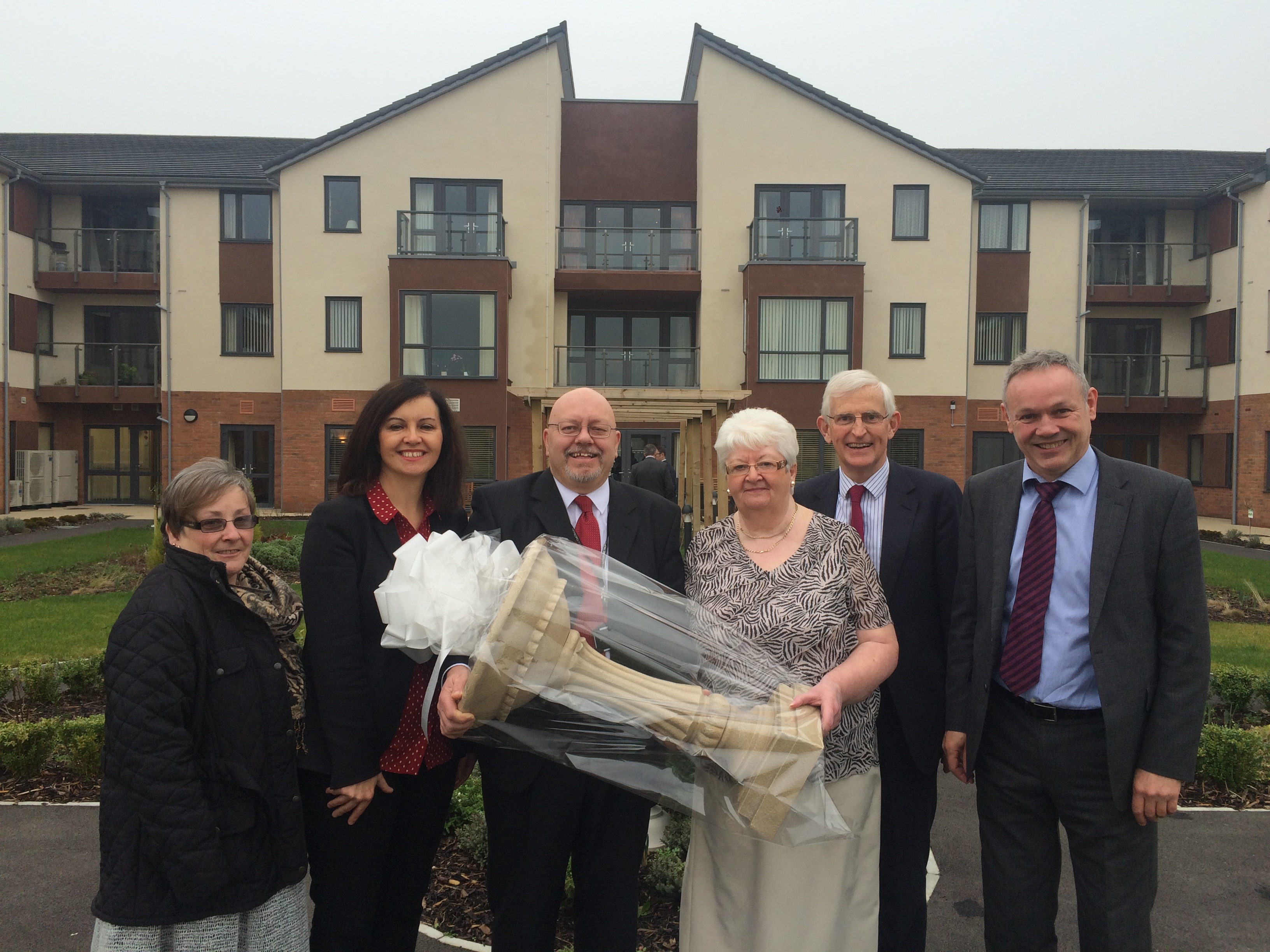 Said Caroline: “The most exciting aspect of the Swallowdale housing and extra care scheme is that it is full and the residents love it.

“This is the next generation of housing for our older citizens.  Swallowdale enables people to rent or own their own place, have security and privacy, but with all the advantages of a community.  Swallowdale has a café, a hairdressers, communal lounges, quiet sitting rooms and a guest apartment for when family or friends come to stay.  With the local library, health centre, pharmacy and super market on their doorstep, this location couldn’t be better.”

The £7million project contains 52 apartments for rent, six to purchase and two bungalows to purchase.  Housing and Care 21 also provides additional care and support for those residents with health or other needs. 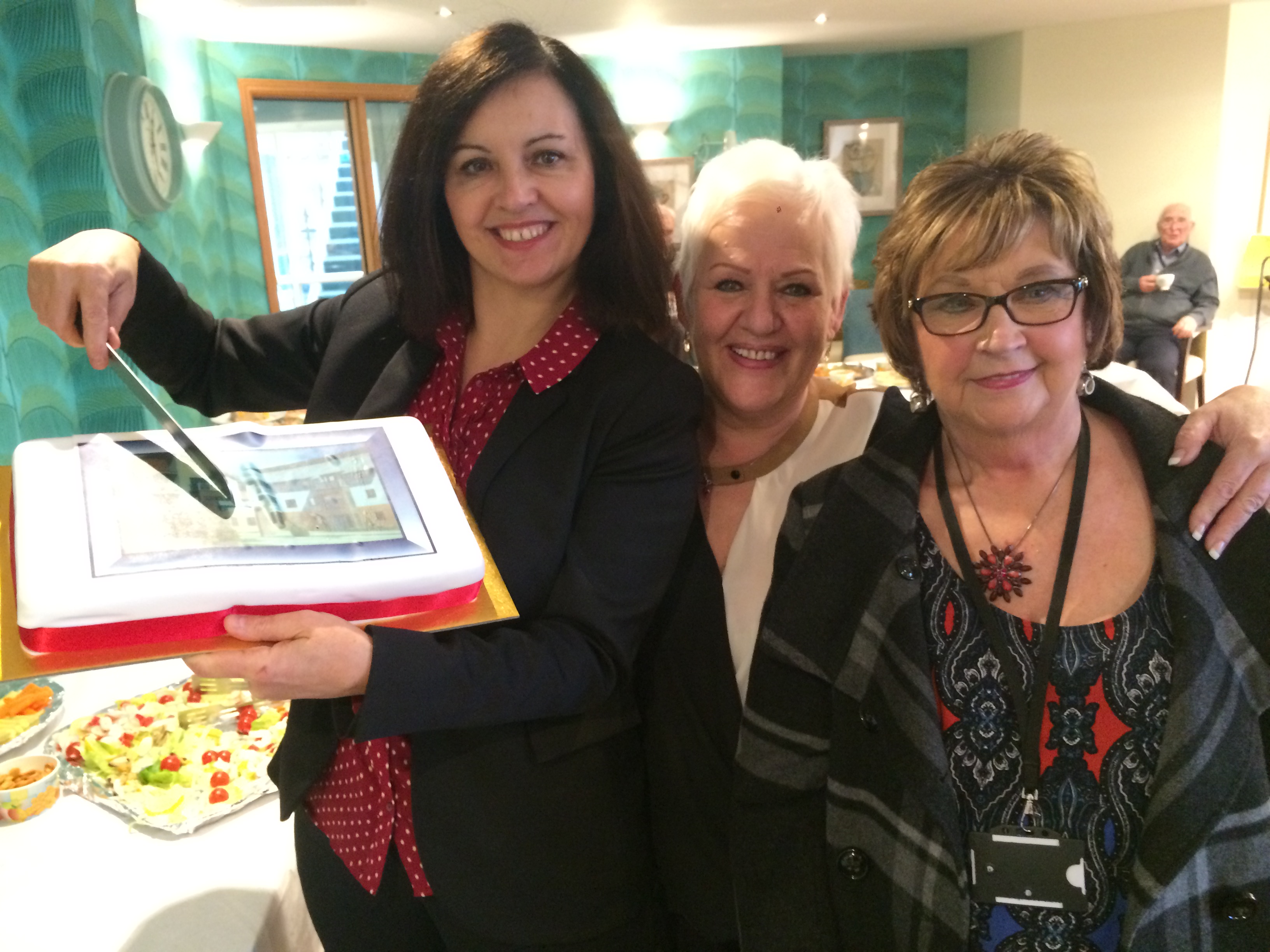 Said Cllr Phil Cole: “I’ve seen this project from being an idea on paper to the exciting community it is today.  It is nine years since the Labour government opened the state of the art Martinwells health centre and library.  Now Swallowdale is open, just a short walk from the Martinwells Lake, which has been transformed by community volunteers.  It is so good to see new buildings helping to regenerate Edlington.”

Said local Cllr Elsie Butler: “The true test of this scheme is whether the residents love it.  This centre is already full of residents, and the cafe and hairdressers are open to the community.  I think it will prove very popular with the community.”

The open ceremony concluded with Cllr Glyn Jones presenting an ornamental bird bath to Sandra Toothill, one of the first residents to move into Swallowdale.