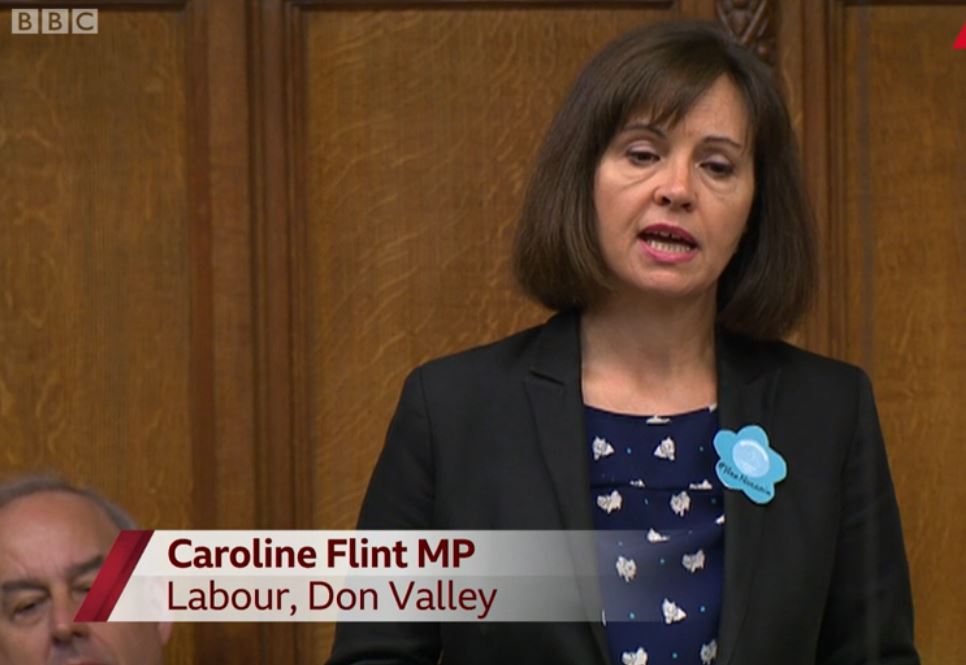 The future of Scunthorpe steelworks is uncertain.  Watch my question to the Prime Minister.

Read the full exchange below:

The UK needs British-made steel - my question to the PM 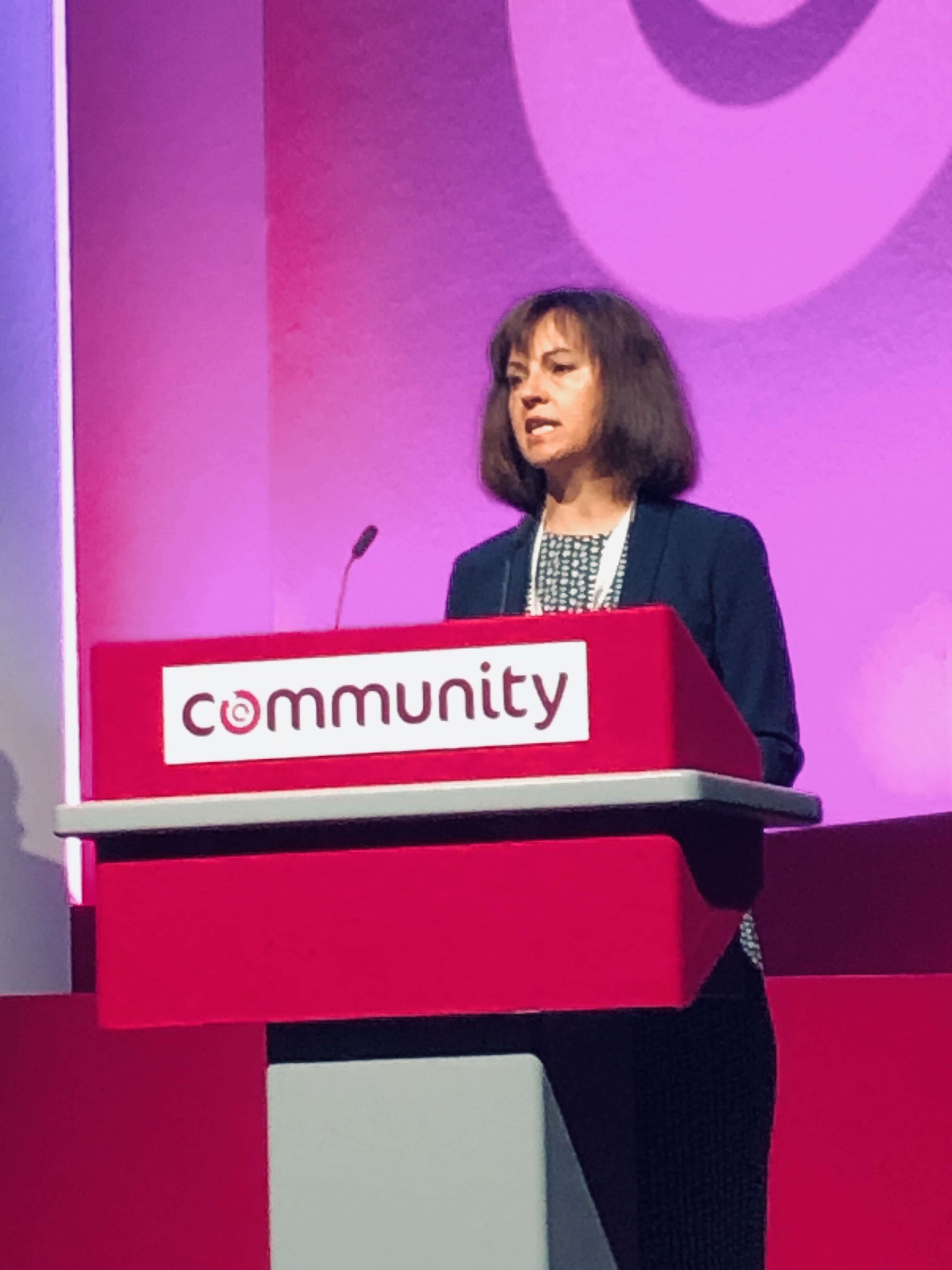 It is a pleasure to join Community at your Conference, and to bring good wishes from the Community Parliamentary Group of MPs, to delegates from all corners of the United Kingdom and from more sectors than ever before.

Let me say at the outset that your MPs are proud of the union you have built today.

A union founded in the early years of the twentieth century as steel became the UK’s foundation industry.

My speech to the Community Union/Fabian Society Fringe meeting entitled "Should we Fear the Machines? Opportunities and Challenges of Technological Change for Workers" - Labour Conference 25 September 2018. 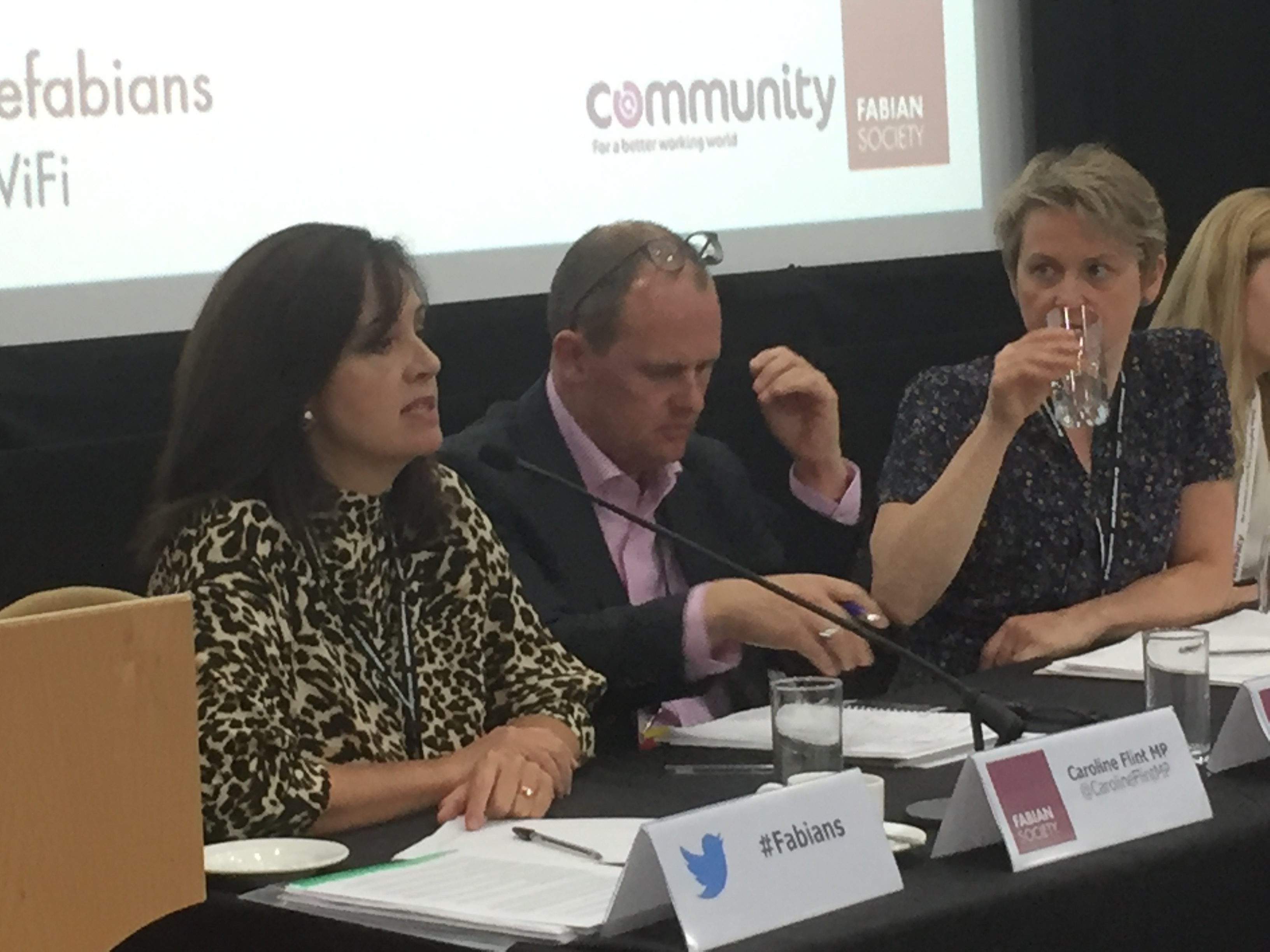 We need to prepare for the rise of the robots.

Caroline joined the Fabian Society and Community Union to speak about the future of trade unions at an event in Parliament this week. 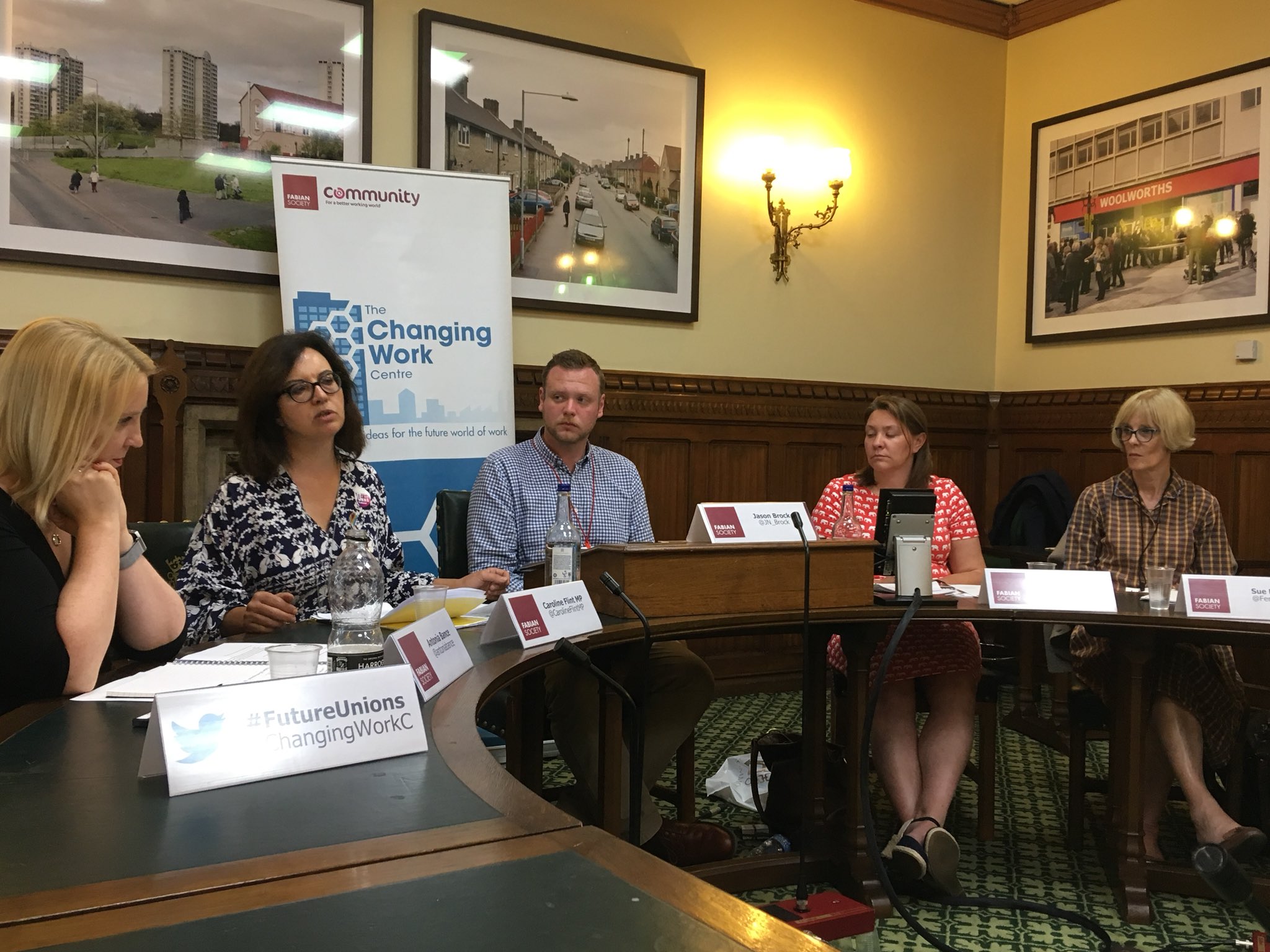 Caroline speaks on the future of unions for the Fabian Society

Caroline Flint: It is a pleasure to follow the Hon. Member for Gainsborough (Sir Edward Leigh). The circulation of “Labour’s Future” on the Tory Benches is obviously having an impact on some of the policy areas outlined by the hon. Gentleman, such as the forced academisation of schools and the plight of the working poor. Today, I will focus on tax transparency and prison reform. 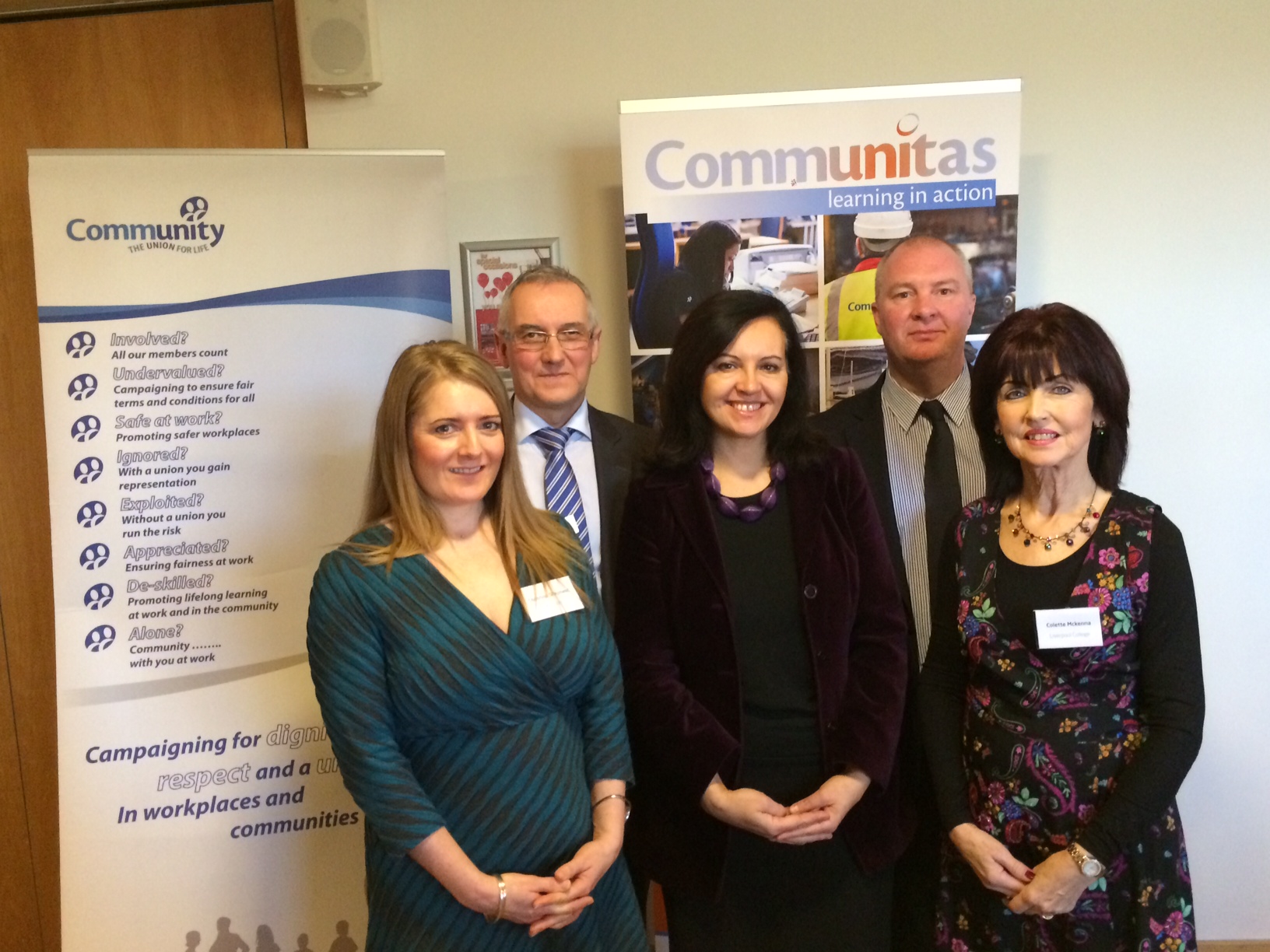 Don Valley MP Caroline Flint has thrown her weight behind Our Community, a new work experience initiative to help young people into work.