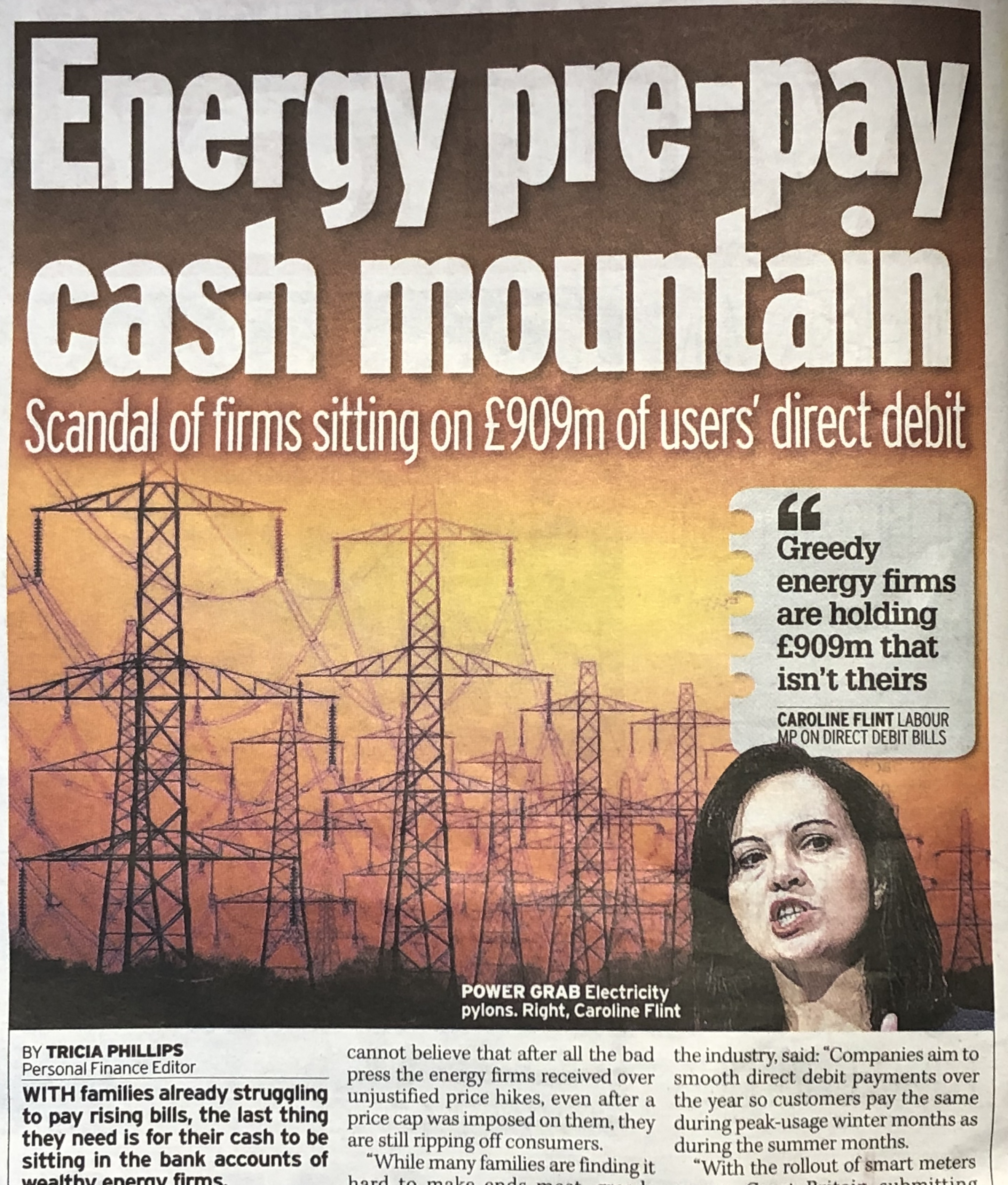 Energy campaigner Caroline Flint has slammed the big energy companies after it was revealed that they are sitting on over £900million of customer money.

Over 8 million people on direct debits paid energy firms in advance this winter, but because of milder weather, never used the energy in the end.  The average customer is £108 in credit. 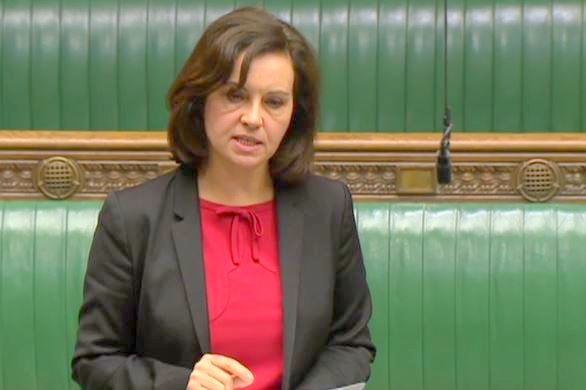 The Government is introducing a cap on gas and electricity bills, something I have campaigned for since 2015.

See my speech during the Second Reading of the Domestic Gas and Electricity (Tariff Cap) Bill.

Dithering by Theresa May and David Cameron has cost the British people £4 billion pounds since their own inquiry reported claims the former Shadow Secretary of State for Energy & Climate Change, and the architect of the price cap policy.

Ms Flint said: “Theresa May and David Cameron have cost the British people billions through dithering and inaction.

“David Cameron called the CMA inquiry but their findings were damning. The Government was told by their own inquiry that the public were being ripped off at a rate which had risen to £2 billion a year by 2015. That problem has been left to fester for a further two years.

“By my reckoning the over-payments made by customers on their energy bills, are £4 billion and rising, just from Government dithering.

"The Tories cannot be trusted to act quickly to deliver fair energy prices, fix the energy market or compensate customers."

After the 2015 general election, the Don Valley MP proposed the price cap, also known as a protected tariff, to tackle the over-charging of the two thirds of customers on standard variable tariffs.