UKIP Mayoral candidate calls on voters to back Caroline Flint 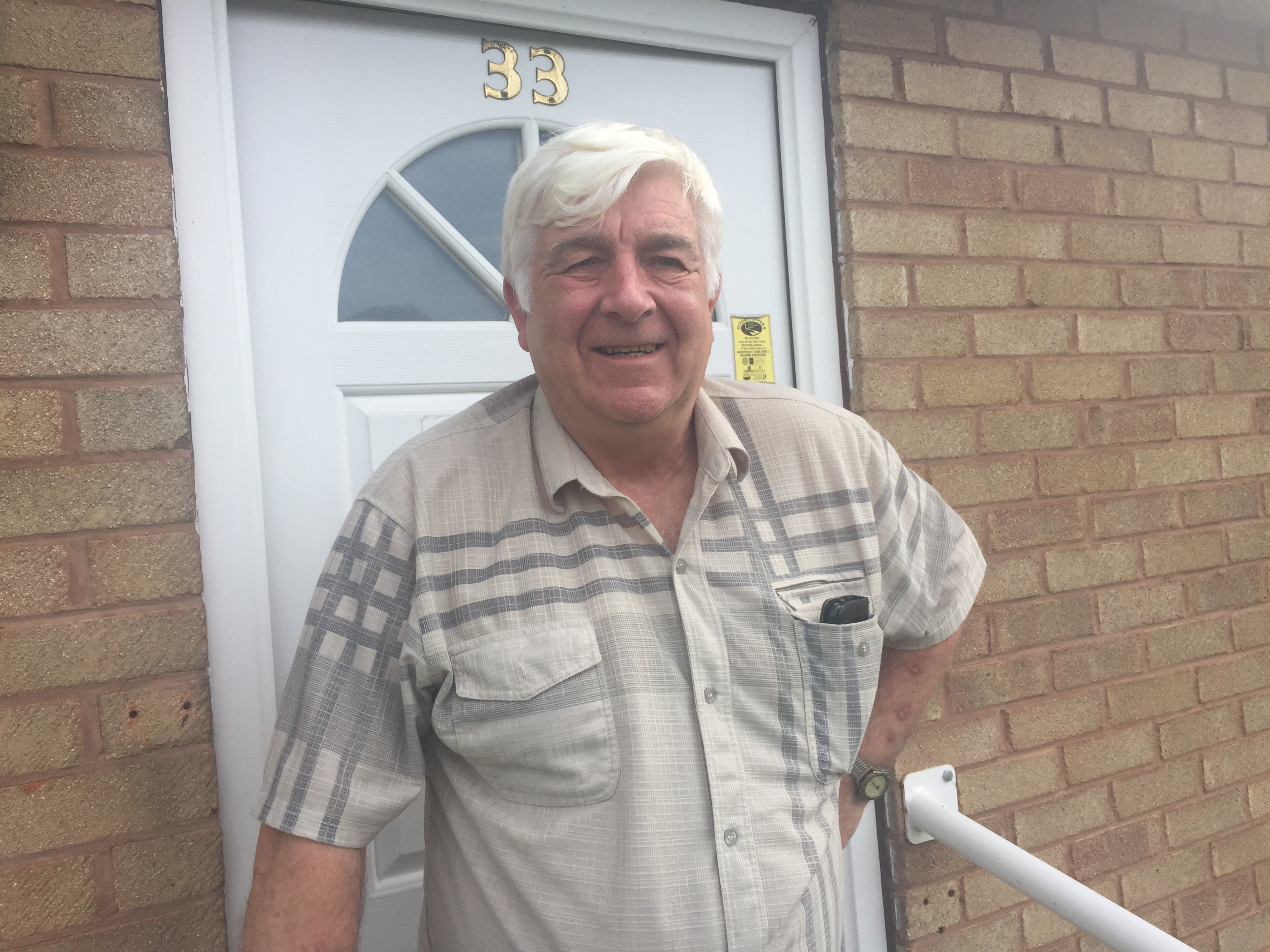 The campaign to keep Caroline Flint as Don Valley's MP received a boost this week when Brian Whitmore, UKIP's candidate for Mayor of Doncaster, urged voters in Don Valley to back Caroline Flint in the general election.

In a recorded statement Mr Whitmore says: "I give my personal support to Caroline Flint for Don Valley, who is a hard working MP and will do a lot for the people of Don Valley. I recommend people to vote for her."

Said Caroline: "I am delighted to have the backing of Brian Whitmore. Brian knows that Don Valley voters want a hardworking MP, with a 'let's get on with it' approach to Brexit. Brian shares my support for more apprenticeships and training, so Doncaster grows the workforce it needs. And he wants people to support a local champion, not a Tory Yes-man from Staffordshire."

The Don Valley MP has pledged to work for the best Brexit deal for Doncaster.

Said Caroline: "I say let's make a success of Brexit for Doncaster. I voted to serve notice on the EU that we are leaving. The best deal for Doncaster means easy trade, protecting workers rights and tough immigration controls. I take a no-nonsense approach, so I won't support a second referendum."