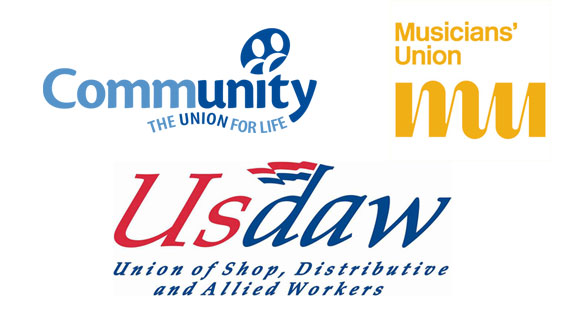 "I've been a proud trade unionist for over 30 years, so I'm delighted that USDAW, Community Union and the Musicians' Union are all backing me to be Labour's next Deputy Leader.

"I want the Labour Party to reconnect with working people and trade unions are a huge grassroots movement. I look forward to working with them to rebuild our party and reach out to Labour's lost voters in the coming years."